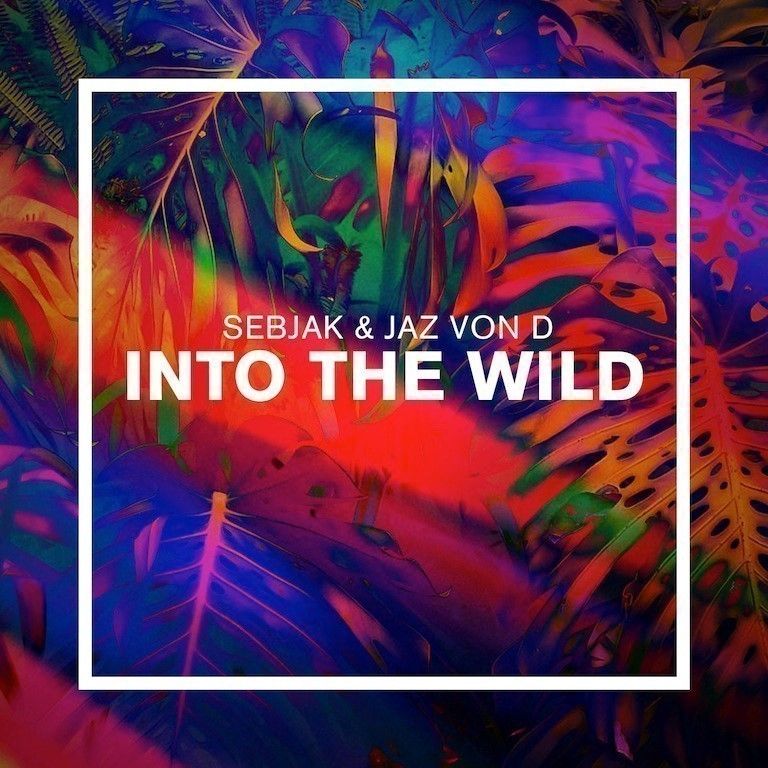 Amidst a promising summer of releases that include the laudable collab with Steve Angello and AN21 for ‘GODS’, and Summerburst’s official festival anthem ‘We Are’ amongst many others, Swedish upstart Sebjak has now joined forces with Dutch producer Jaz Von D for ‘Into The Wild’, set for release on 29th of August through Ultra Records.

Having previously come together for a Jaz Von D remix of ‘We Are’, the chemistry between these two is immediately apparent for the track is a behemoth of energy that’s full of gritty, acidic touches. Originally premiered by Steve Angello at Ultra Music Festival earlier this year, it’s no surprise that the club construction has taken major cues from the Size head honcho’s sound and showcases some of Sebjak’s finest studio work to date.

‘Into The Wild’ also featured in Sebjak’s guest mix for Angello’s BBC Radio 1 residency back in April, and has had fans eagerly awaiting its release since. Gaining quick momentum as an artist, 2014 has been a pivotal year for Sebjak as he continues to work with famed label Ultra Records and uphold a steady tour schedule, seemingly solidifying his presence in the dance scene today.