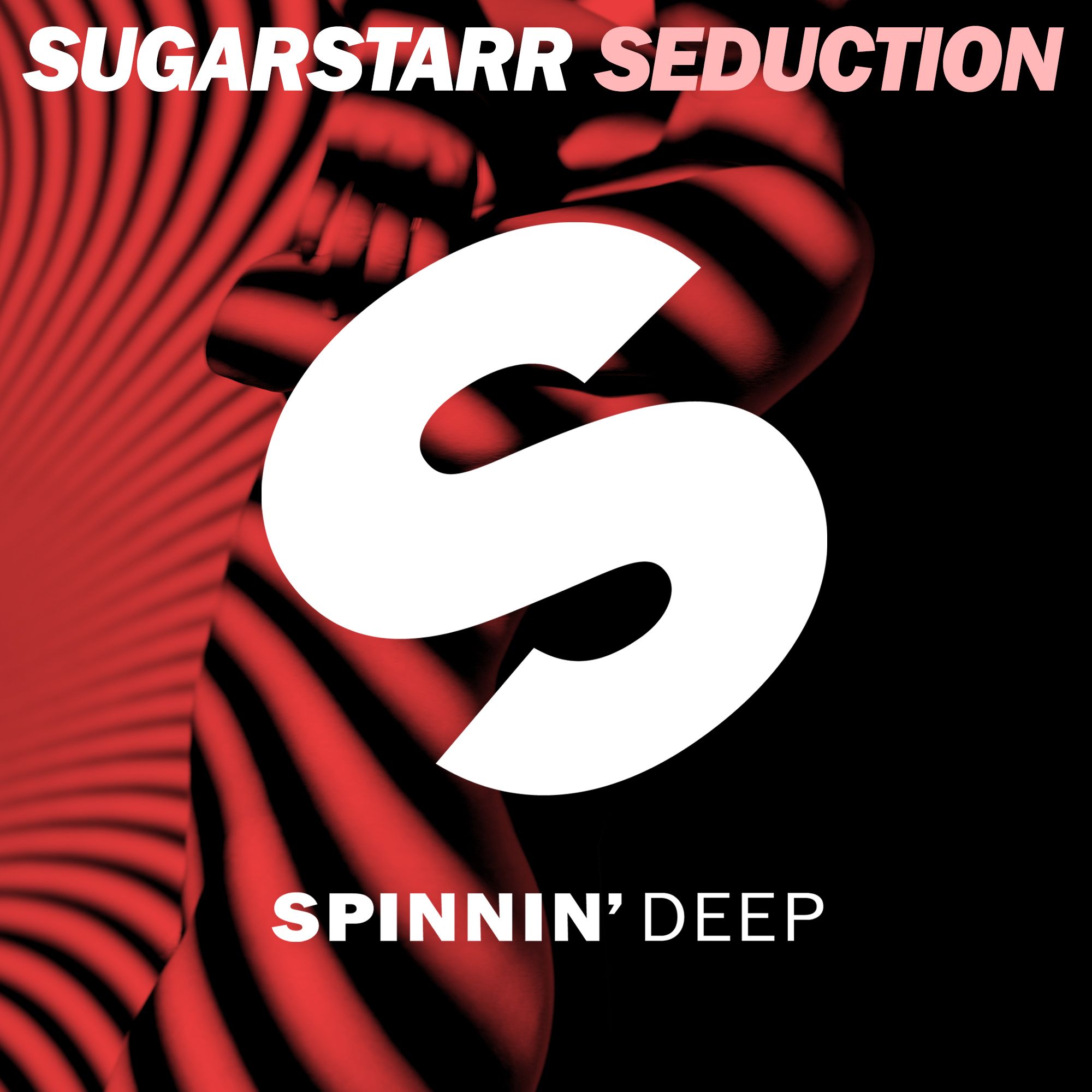 Legendary producer Sugarstarr releases a reborn classic today. Presenting the sound of an oldschool house record, 'Seduction' is still the ultimate party tune for many, also in this brand new dance floor version. Already supported by many DJs, it's out now on Spinnin' Deep.

Sugarstarr isn't new to the game, already active as DJ since the late 80s, and producing since the late 90s. Since then the German artist (based in Austria) incorporated many sounds in his music, always soulful and funky, bringing much of his own productions into the world with critically acclaimed duo Syke 'N' Sugarstarr. After this, he also caught attention with his solo efforts, recently scoring the huge 2015 Ibiza anthem 'Hey Sunshine'.

Sugarstarr: "I was always dropping this neat little acapella during my performances. But now – finally – I thought it's pretty much time to build an own track around this bit. And what could be better than making it official with the help of Spinnin' Deep"