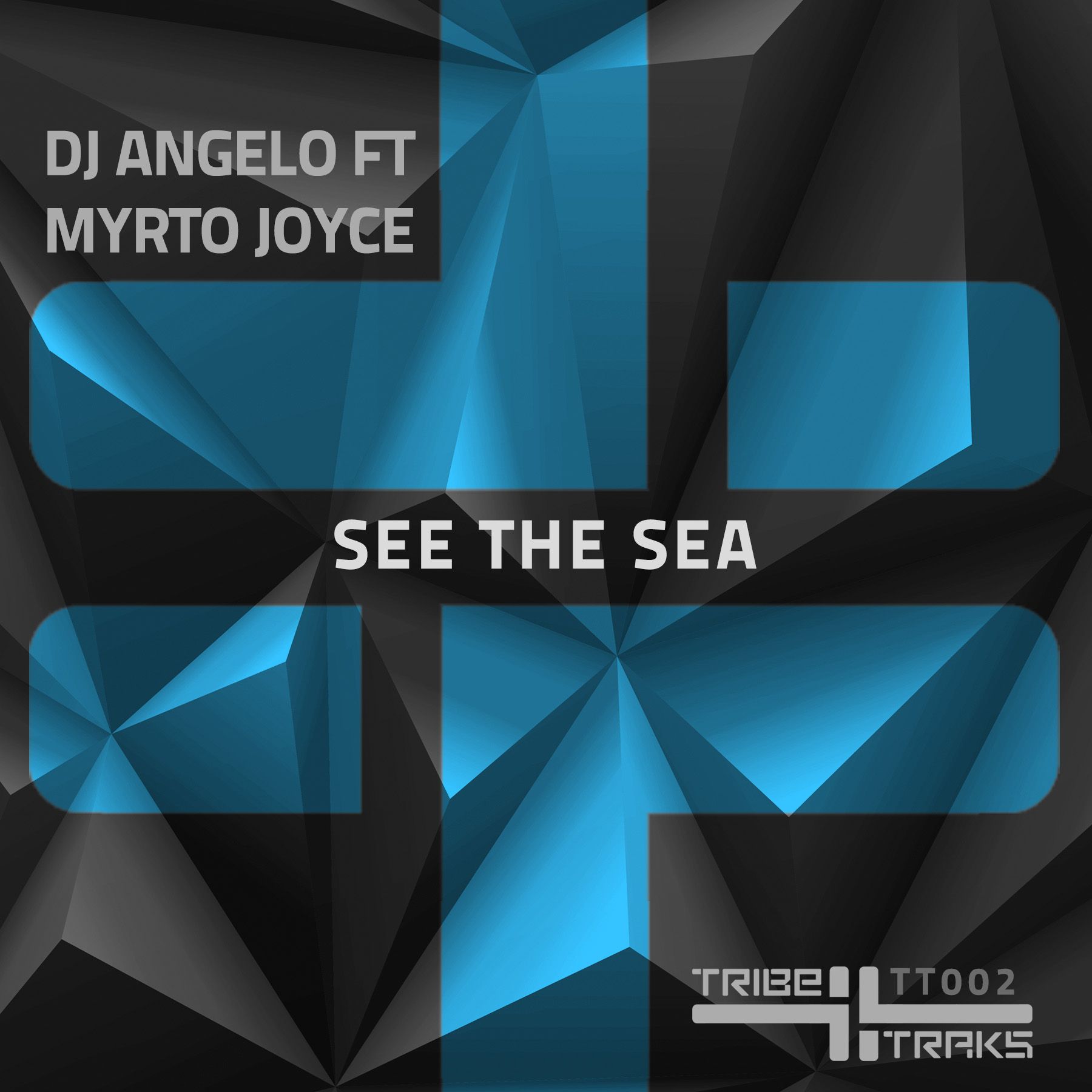 Growing up in Greece’s house scene, DJ Angelo has earned his stripes in all realms of the music industry. His renowned Global Fantasy promotions has developed into a lauded brand throughout Athens and the rest of the country, booking the likes of Black Coffee, Culoe De Song, Zepherin Saint, Manoo and The Djoon Experience. As a DJ he has graced the likes of WMC Miami, New York, Philadelphia, Paris and Johannesburg to name a few, whilst as a producer he has dropped releases on the likes of NuLu Electronic and Tribe Records.

‘See The Sea’ is a slow builder that initiates gently with undulating tribal percussion as Myrto Joyce’s cello is gradually brought in to add a further emotional dimension to the track. Timmy Regisford, famous for his distinguished Club Shelter parties in New York, then delivers a rhythmic rendition whilst making the strings more subtle and understated.