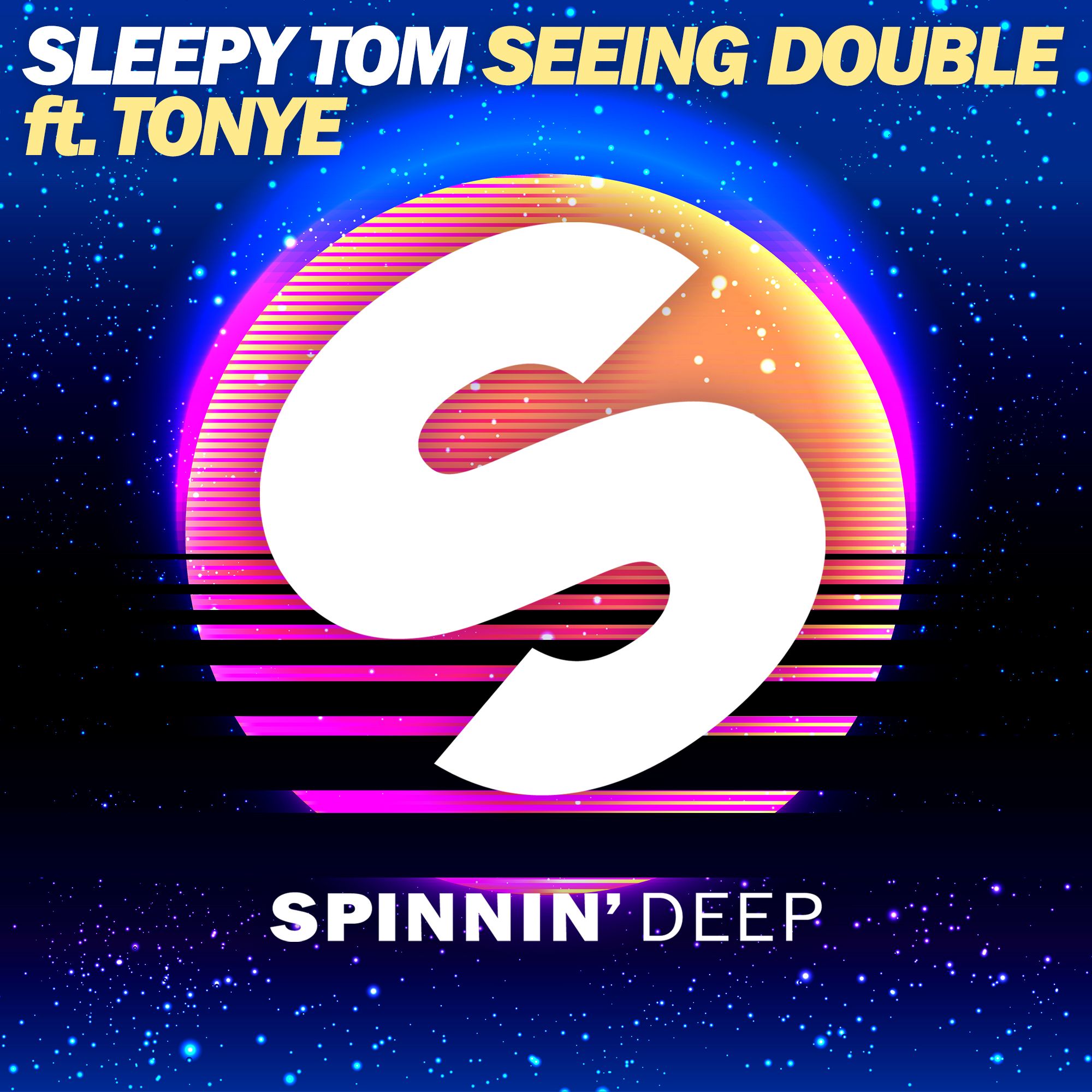 Sleepy Tom drops new track ‘Seeing Double’ on Spinnin’ Deep. This vocal house record seems made for those sun drenched festival stages, working up a soulful vibe with vocals brought by Tonye, while giving the groove a raw edge with its bass action.

2015 firmly entrenched Sleepy Tom’s place as one of the bright young names in dance music. His lead single for 2015, ‘Pusher’ (with Anna Lunoe), received massive support at home and overseas. ‘Be Right There’ quickly became one of the year's most successful releases. That track recently broke 100,000,000 streams on Spotify alone, not to mention tens of millions of streams across other notable platforms. Having spent many weeks on the Billboard Dance Top 10 and the American Top 40 charts, it also achieved Silver Certification in the UK and a Juno nomination for Dance Recording of the Year.

Now the Vancouver-based producer is back with his newest release ‘Seeing Double’. “Seeing Double came together much quicker than most of my other tunes. I had my friend Parker Bossley write on top of the track I'd had for a bit. He sang it too, but we both felt it needed a strong female voice. Turns out Tonye was having double vision at the time we approached her about the song, which confirmed to me that she was the one for the job. She was able to record a few weeks later and nailed it! Happy it's able to be heard not long after being finished. Enjoy!”, explains Sleepy Tom.