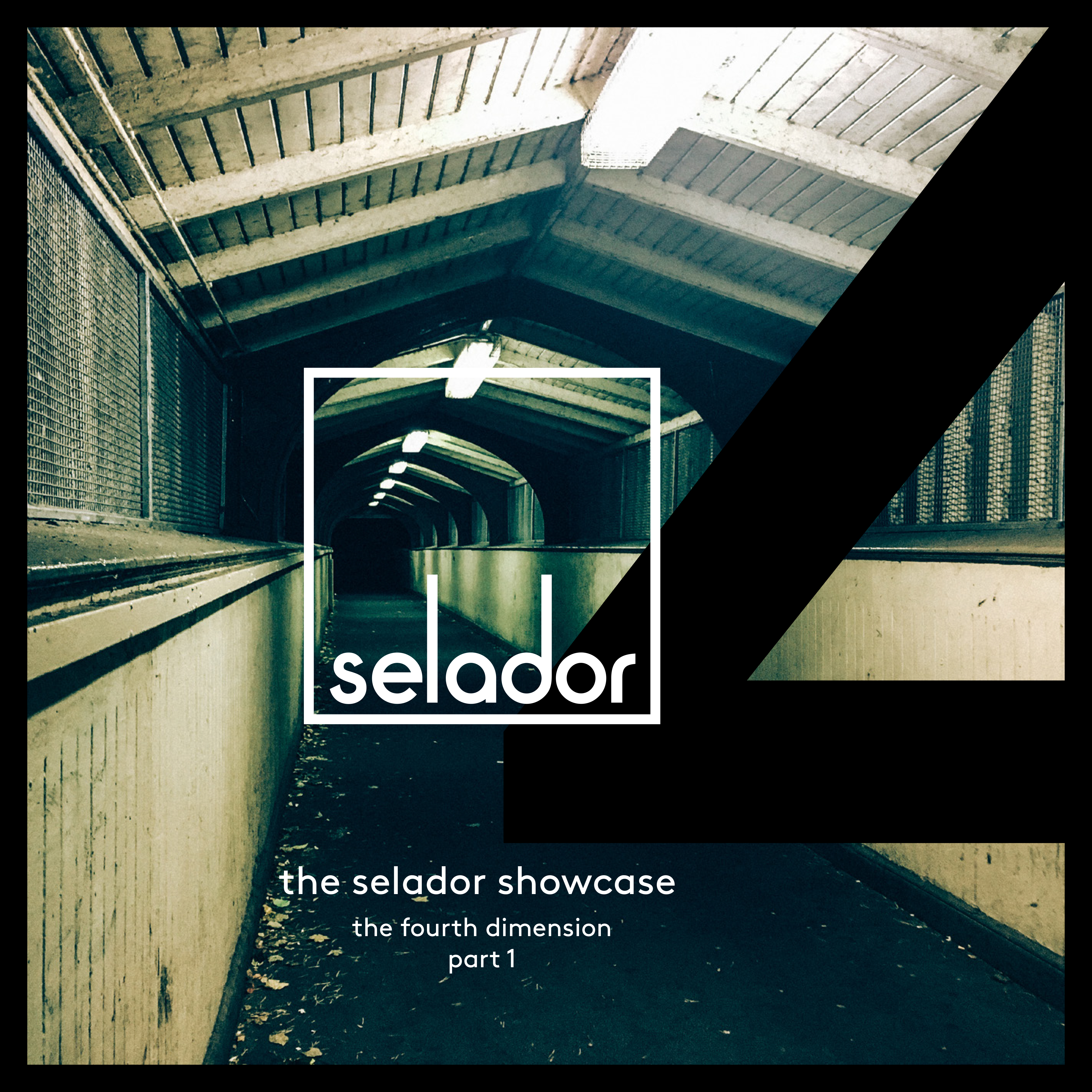 After a 2016 to remember, Selador kickstart the new year with the fourth instalment of our acclaimed Showcase series. Putting down our marker for the year, the label has gathered together a formidable compilation that scales enviable heights. In fact, we’d go as far as to say it’s our best Showcase yet! Featuring a mix of established names side by side with several newcomers too, the release will be split into two easily digestible parts so no-one gets overlooked amongst this embarrassment of riches.

Part 1 commences with el patròn, Dave Seaman spearheading the attack courtesy of ‘Voodoo Disarray’. Employing a vocal snippet that fans of his classic Renaissance Awakenings compilation will instantly recognise, this has been a secret weapon of the Selador boys for several months. What kind of voodoo do you do?

Dee Montero & Dimitri Nakov then return to the label with a collaboration of some magnitude. ‘The duo both reside in Ibiza for the majority of the year and the sunshine soaked vibes of the White Isle most definitely shine through on ‘Alba’. Keeping it classy.

Next up is another collaboration that hits the spot as Namito & Amine K make their Seladorian debut with ‘Falling Serpent’. A twisting and turning journey from two masters of their craft, who we’re honoured to have on the label. Dance music from another dimension.

Native Behavior may be a new name to some of you but we believe the Californian is destined for big things. ‘Silence’ is his inaugural release and is a sure sign of things to come. A remarkably accomplished debut.

Anii is another artist on the rise following recent releases on Global Underground and Third Son’s Polymath. Here she delivers what we believe is her finest work to date with the distinctive and sublime ’Soma’. Sounds of the supernatural.

And finally, wrapping things up for the first part of this fearsome compilation, Marymoon joins the Selador ranks with ‘Fantom Us’. The St. Petersburg descendent and resident of the White Ocean Camp at Burning Man festival drops a monster direct from the desert. Battle-ready.

And that my friends, concludes Part 1. Look out for Part 2 following hot on it’s heels. It’s equally as devastating.

All that remains is to wish you all a very merry Seladorian Christmas. Happy holidays!

Team Selador – With all the trimmings x