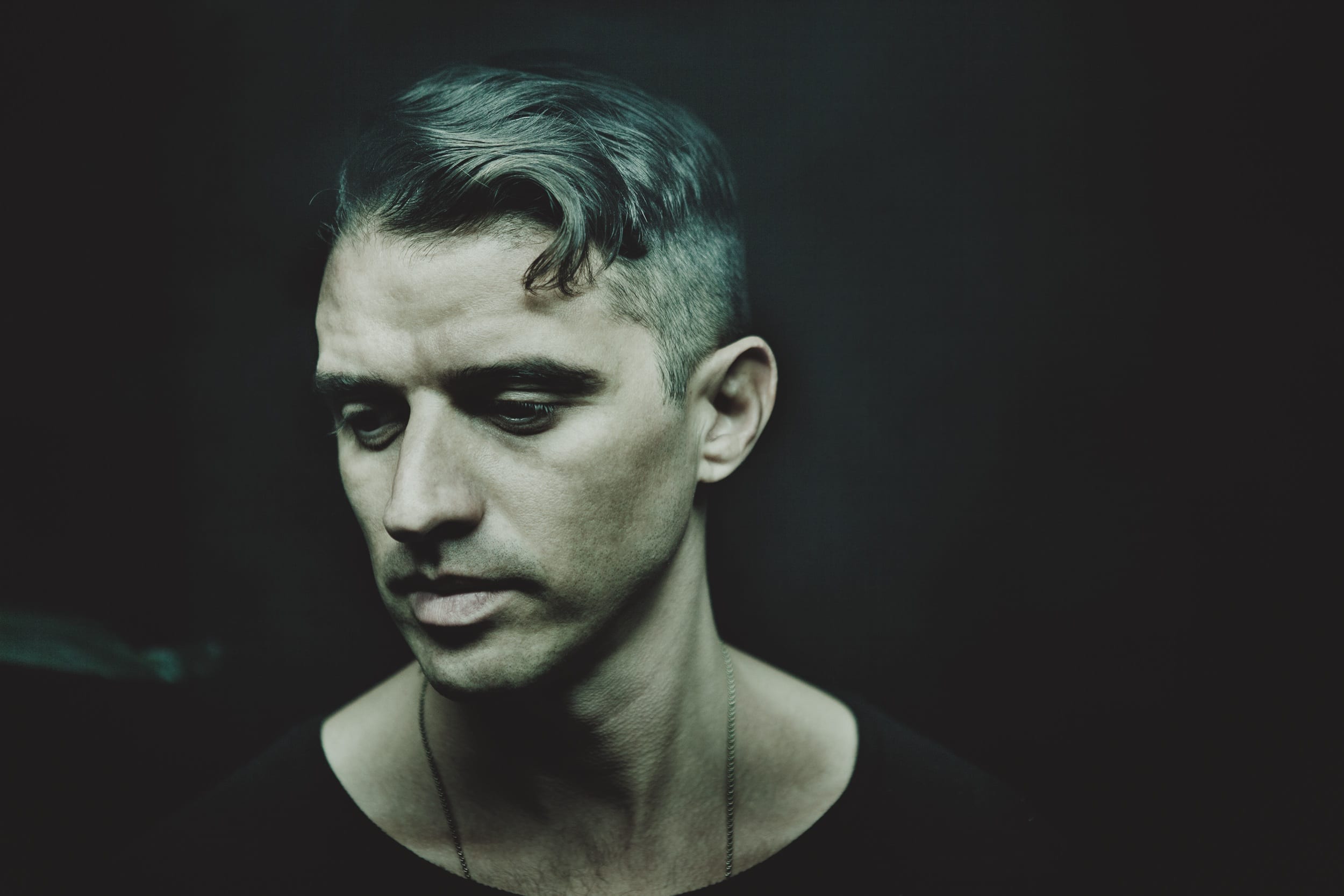 A regular of Rebellion and a good friend of label-head Damian Lazarus, New York-based Serge Devant makes a welcome return to the label with Third Planet. Set for release on 25th September, the EP is made up of two peak-time, club-ready tracks that showcase Serge at his best.

Speaking of how the release came together, Serge Devant described how the EP was inspired by a “Soviet era science fiction cartoon that I loved when I was a kid”, culminating in a record that is “oriented more towards peak time.”

The science fiction feel is felt right away, as the title track Third Planet gets underway with a bouncy lead bassline. Choppy and swinging, it’s the rustling hat combos that accentuate the tracks rhythmic feel before reverberating vocals blend with pulses of acid to create a fiery, dance-floor ready number. Girls Laugh completes the two-tracker in a similar vein to the first, with a no-nonsense club-oriented feel that hits as hard as it sounds. A prominent lead kick forms the backbone of the track, as subtle pads rise and fall alongside softly echoing vocals, to form a minimal-leaning number with plenty of groove attached.

A regular of the international club circuit as well a prolifically talented producer, Serge Devant has carved out an esteemed standing within the electronic sphere. Regular appearances at DC-10’s Circoloco have helped shape his worldwide sound, whilst releases on Damian Lazarus’ Crosstown Rebels and Jamie Jones’ Emerald City have garnered acclaim from several industry heavyweights. 2019 marked a particular momentous occasion, in a year that saw Serge’s Yini remix remain at the top of Beatport’s Deep House chart for two consecutive months. Ever-ambitious, Third Planet continues his incredible run of form, that shows no sign of stopping anytime soon. 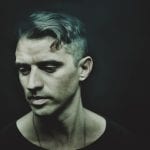