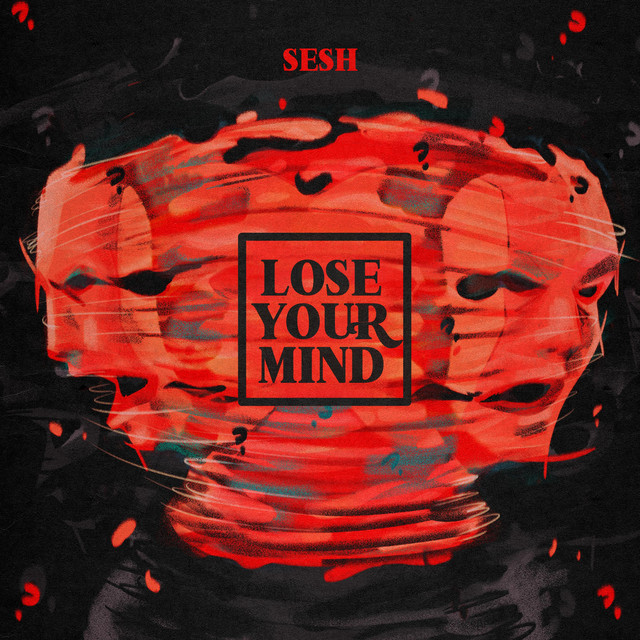 A mysterious international collaboration with a penchant for tech house grooves, SESH are a duo made up of Dan Dare and Johnny Courtidis who have made a name for themselves under the alias KOLIDESCOPES. They’ve had a string of electronic hits over the past few years, most recently their collaboration with Gavin James on ‘All For You’, and they co-wrote and co-produced Joel Corry’s global Triple Platinum smash hit ‘Head and Heart’ which reached #1 in the UK Official Chart for 6 weeks.

SESH burst onto the scene with their self-titled debut single back in 2019. This was followed up with the aptly-titled ‘RAVE’, as the duo continue to make their mark on the electronic scene.

Their second single release in quick succession, ‘Lose Your Mind’ sees SESH continue their ascent through the clubbing ranks. 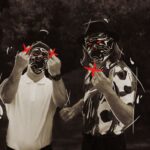 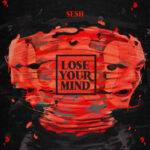