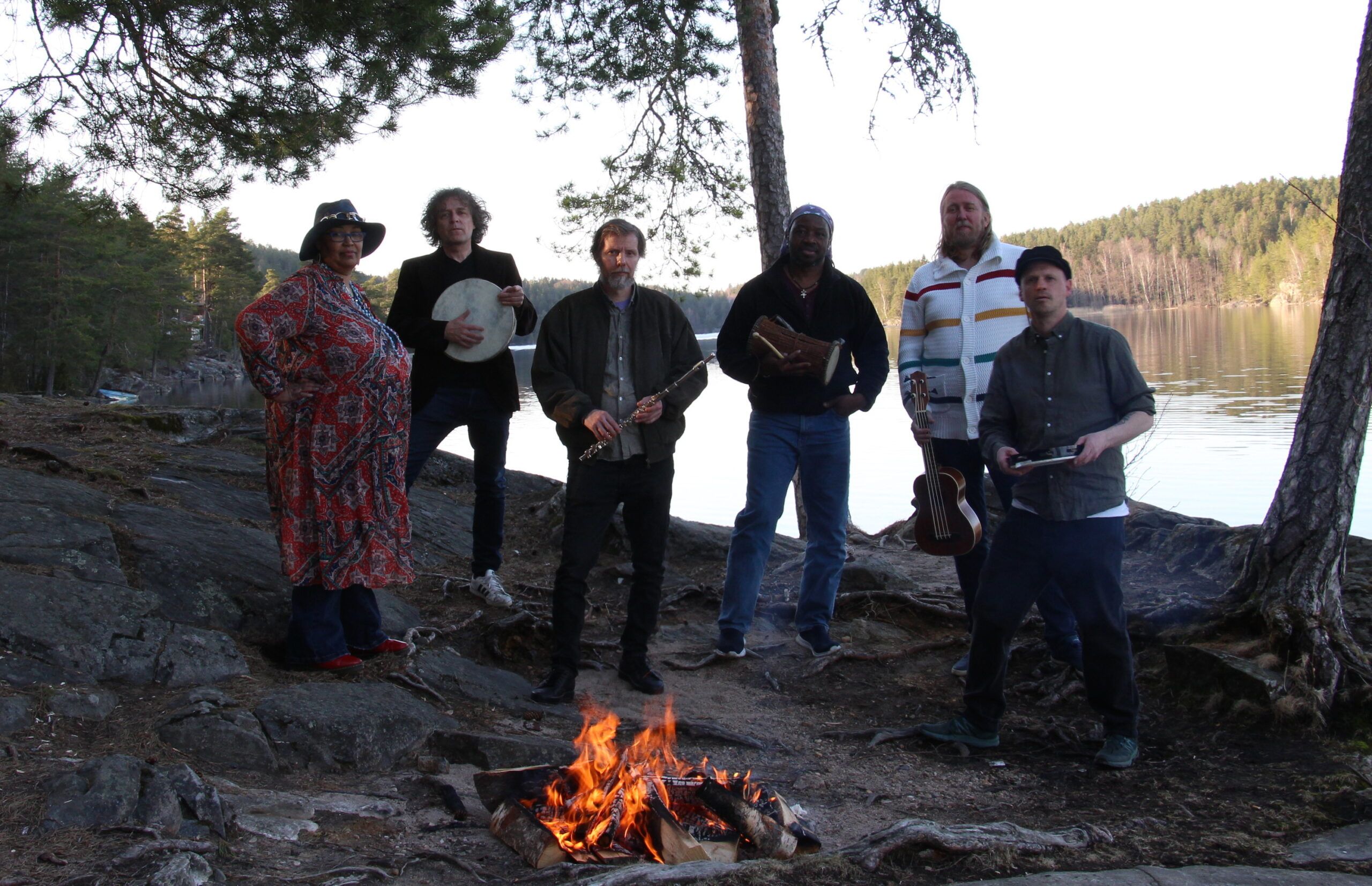 “It’s the return of Sex Judas feat. Ricky, this time as a six piece in fully fledged band mode. We’re here to take you on a journey through suburban psychedelia, forming our own brew of post punk, disco and electronic, as well as traditional music from Mali. Night Songs is a meditation on the night time. The excess, the dreams, the highs and lows of night time activity.” – Sex Judas feat. Ricky.

Black Cat In A Black Room begins proceedings, taking the form of a psychedelic six-minute offering packed full of tribal drums and desert-like percussion. A Man Without Purpose comes next with its African-inspired vocal, before Hab Mich Lieb soon arrives.

The six-minute cut is hypnotic, trippy and relaxing all in one, as is Slow Down feat. Linn Nystadnes. Taking on more of a funk-rock feel, there’s plenty of groove in the guitar-laced bassline, whilst in Cold Clementine Sex Judas tells the sad tale of rave casualty over a dark and funky groove.

We’re taken down a spiritual path on The Light You Saw Was Not For Real, as Andreas Røysum’s clarinet solos sit underneath shamanic vocal offerings that open neatly into The Night Within The Night. A slow-burning cut, riffs and hats serenade us before When You Wake Up Everything Will Be Fine brings proceedings to a close. Dream-like chords wrap us in a warm and glowing hue, with the harp-like sounds from Sidiki’s Ngoni, leaving us in a starry-eyed state to finish.

The calming nature of the album is a nod to the band’s influences: they were inspired by the great meditative records of the past, setting off on a musical trip that saw them record the whole release at legendary Norwegian studio Athletic Sound. This happened during lockdown and whilst the LP was never meant to be a comment on the pandemic, there remains a brooding intensity to each track because of it.

Malian-born, Norwegian-based percussionist Sidiki Camara has played a pivotal role in promoting Night Songs to world music circles. Having lived in Norway since 2006, he has helped bring West African rhythms into the country’s wider jazz scene. 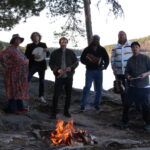