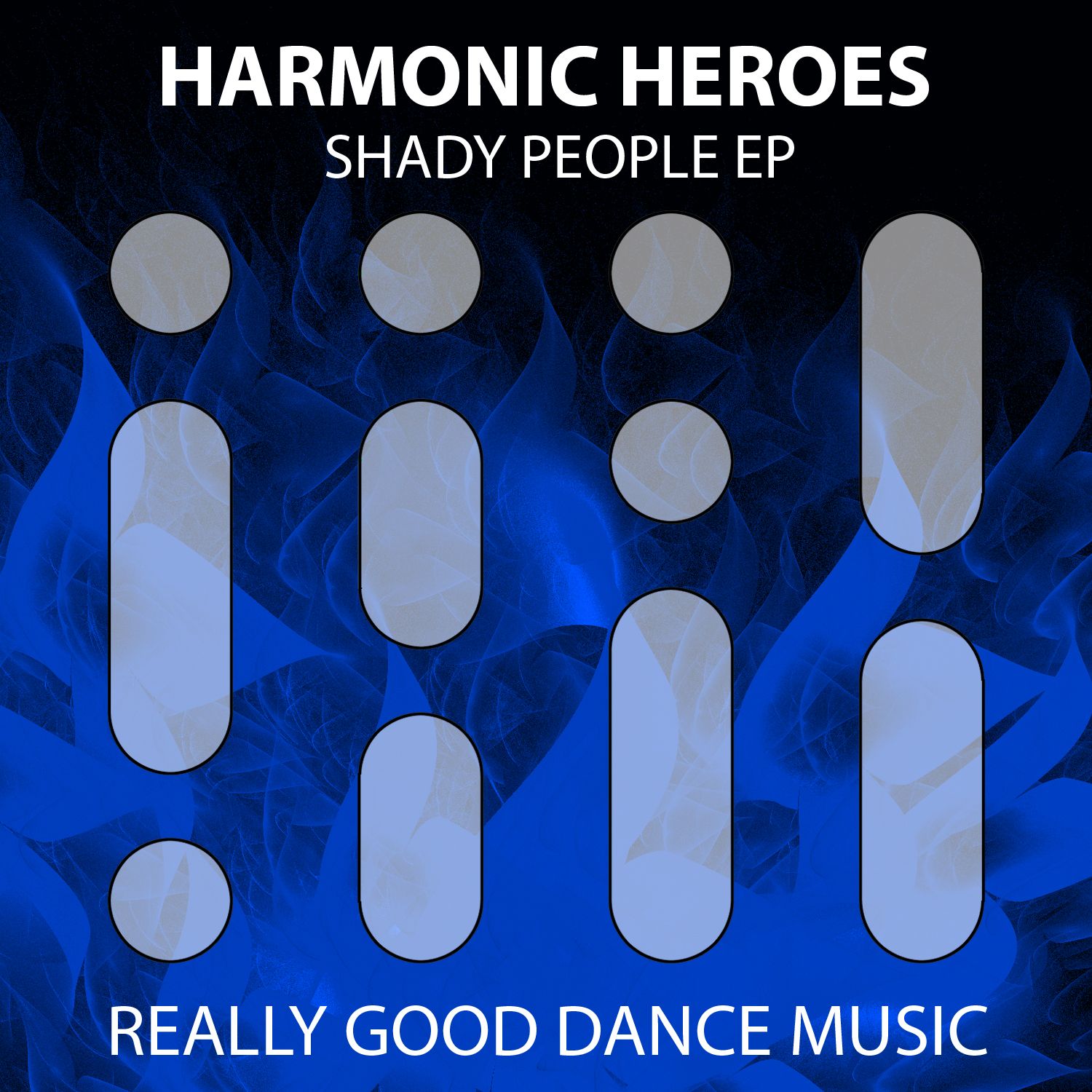 Hailing from Dallas, Texas, Harmonic Heroes is quickly establishing himself as one of the fastest moving talents within the current electronic music scene. Having explored the live side of music, Brad Huggins, the man behind the Harmonic Heroes stage name, has later turned towards Dance music, cooking up his own blend of Progressive, Deep House, Chill out and House infused sound.

Following the success gained through his ‘One 3’ and ‘When I Met You’ projects, Harmonic Heroes is now back to form with another stellar effort by the name of ‘Shady People EP’. Released on the 8th of September, 2015, this two-track package includes the lead single ‘Shady People’ and ‘Prowler’ and is aiming to continue Harmonic Heroes’ rapid ascension.

The EP kicks off with the Chill out inspired lead single ‘Shady People’. Minimal instrumentals meld perfectly with the smooth, soulful vocals and groovy beats to truly create a unique laid-back vibe. On the other hand the second track on this EP ‘Prowler’, offers a darker mood, characterised by harsher instrumentals and melodies. The solid House-style drum beat provides the perfect foundation for the distorted synth melodies and subby elements to shine, whilst Harmonic Heroes devises a series of variations on the main theme, showcasing his refined musical vision.