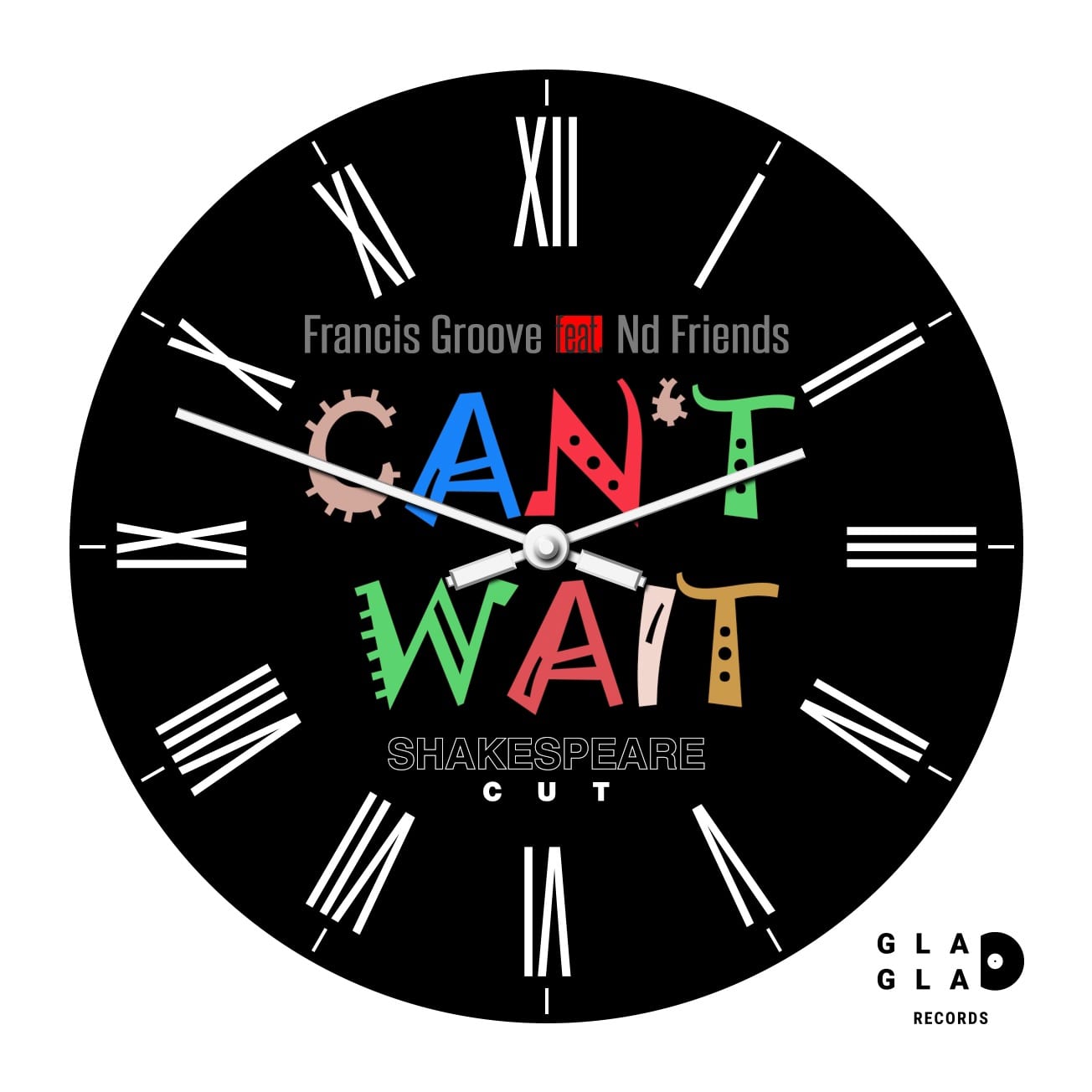 DJ producer Francis Groove was born and raised in Brussels, Belgium. His early days of musical experimentation involved stacks of vinyl and a pair of turntables, with which he fused his passion for unearthing rare groove and RnB records with hip hop and breakbeats. A trip to the US at the age of 19 introduced him to the New York club scene and with it, the soaring breed of house music taking over dancefloors across the city. Francis swiftly gravitated towards the sound of electro dance and became a regular at the renowned 46th street dance music mecca The Sound Factory.

Upon returning to Europe (where he now splits his time between Belgium and Hungary) Francis began focussing heavily on nurturing his production and songwriting talents. Inspired by 80s acts such as Kraftwerk, Soulsonic Force and Nelle Hooper, alongside modern contemporariessuch as Calvin Harris, MK and Disclosure,Francis’ sound merges his roots in soulful RnB with robust house stylings. Looking to bring a more intimatedirection to the usual club environment, the producer has found success around the world with his multifaceted sound, offering an inimitable style which separates him from the customary crowd and sees him grow evermore into his own melancholic yet infectious guise. 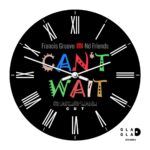