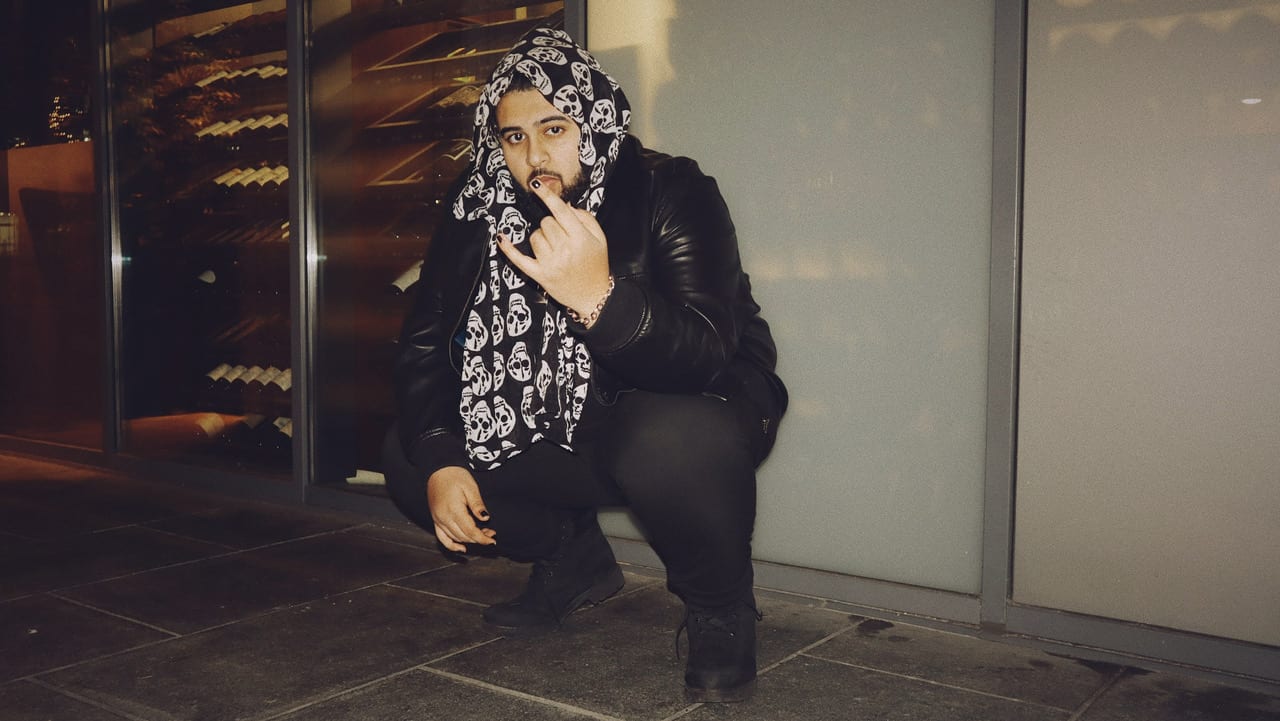 Alaskan artist Shamil has been making waves in the R&B scene recently with his first single ‘SOHANA’, he now comes through with his second pop infused offering ‘OTL’ which is showing Shamil to be more and more of a prodigious talent than previously thought

Speaking on the track, Shamil states “OTL” stands for “On The Low”; it’s a song about unrequited love told from the opposite perspective set to a chill synth pop beat; I was inspired to write it because of a situation I was involved in where to outsiders it would’ve seemed that I was the bad guy but in reality there are 2 sides to every story and I wanted to highlight that while putting people into the space I was in being responsible for someone else’s feelings.” 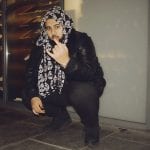