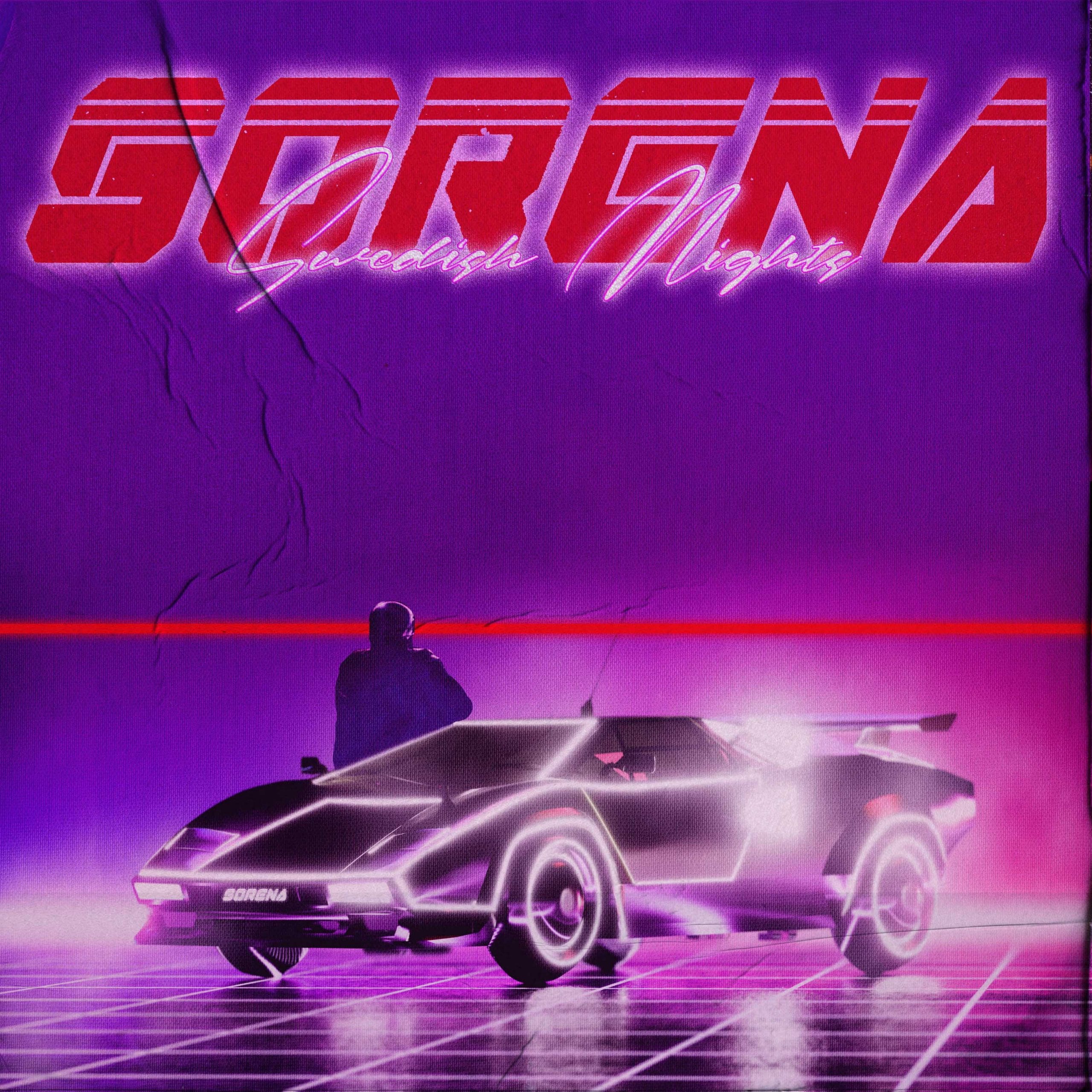 Lo-fi electronic producer Sorena delivers ‘Swedish Nights’, ahead of his debut EP set for release later this year. The new track perfectly encapsulates a nostalgic mood by drawing inspiration from an array of pioneers in electronic music. Heavily influenced by early 70s electronic music such as Kraftwerk and Giorgio Moroder and the pivotal french touch era, the Canadian/Iranian producer fuses genres together and uses a dark vocal, giving the record a late-night feel.

Sorena discusses the inspiration behind the track, “’Swedish Nights’ was inspired from a utopic night that all started off with a simple Facebook message. A beautiful Swedish girl that I met a while back on a vacation had reached out and was coming to visit my hometown for a few nights. It seemed as though the mystery and intrigue that was left between the two back in Cuba years earlier was enough to bring us back together”.

Breaking out with his track ‘JANO’ which caught the attention of global tastemaker Complex, Sorena is becoming widely respected for his unique electronic sound. Sorena has gone on to release ‘Me’, which has amassed half a million streams and more recently, the bouncy electro single – ‘You Lose.’ Regularly making music with fellow Canadian producer DRTWRK, Travis Scott and Lil’ Wayne used their beat for 2018 hit single ‘Let It Fly’, amassing over 100 million streams across platforms.

‘Swedish Nights’ is out now on Central Station Records 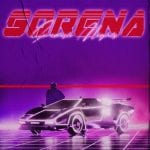