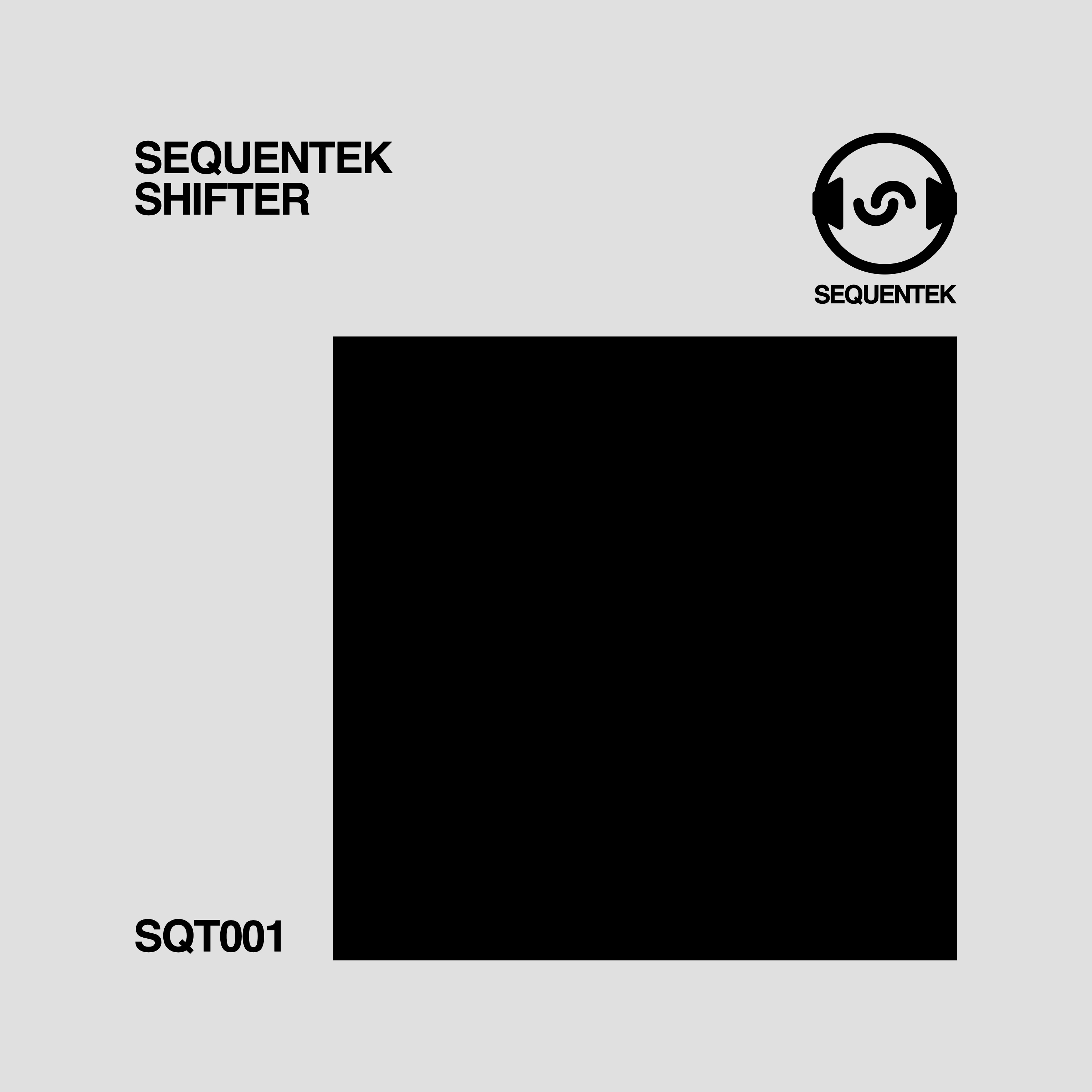 "Shifter" is the first single by Sequentek, on the label bearing the artist name. The release opens with the "Shifter", a straight to business tech sound with hypnotic, drilling chord and groove, while on the B-Side you'll fine "One", which finds its place within a deep tech territory, a great piece to warm up the dance floor.

Out now on the digital stores.

Sequentek is a moniker of Tomasz Mosler, a UK based, Polish electronic music producer and label owner.

Tomasz is a long time composer, sound designer and synthesist. He was interested in electronic music since early nineties, when he was surfing through radio waves, looking for interesting radio stations. That's how he found techno and house music which then he started to create at the beginning of the millennium.

All knowledge needed to master the art of music production came from self learning and exploration of music software and hardware.

Tomasz was also a (vinyl) DJ until 2006 when he switched over to playing live performances, focusing on his own tunes. Since then he run several projects, all focused on dance floor heavy techno and house music, never stopping to push him forward with his sonic journey.