Shiloh – Man In The Mirror 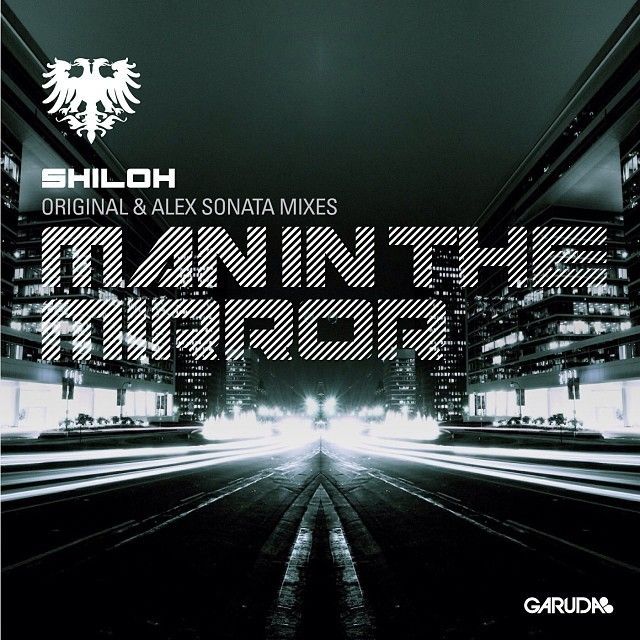 Shiloh – Man In The Mirror

Canadian producer Shiloh is bringing the dance back to EDM with his cool new production ‘Man In The Mirror,’ out now exclusively on Beatport through Garuda Music with a big room remix by Alex Sonata.

While Gareth Emery’s imprint has become known for its electrifying progressive house and modern trance sound, their latest release takes the label in a different direction through the unconventional and sensational funky dance tune from the Chilliwack native.

Using subtle brush-stroke patterns, Shiloh creates a swishing, slapping and scratching rhythm that gets your feet tapping. Then come the vocals, a teasing tribute to the late Michael Jackson, that draw you in before erupting into a flurry of funky jazz-inspired beats.

Not to disappoint die-hard fans of the Garuda sound, the label has also offered up a club mix from Scotland’s Alex Sonata, giving the track an added intensity. With its progressive chords and a new high-energy melody, the festival-ready mix completes the two-track release, leaving a little something for everyone.