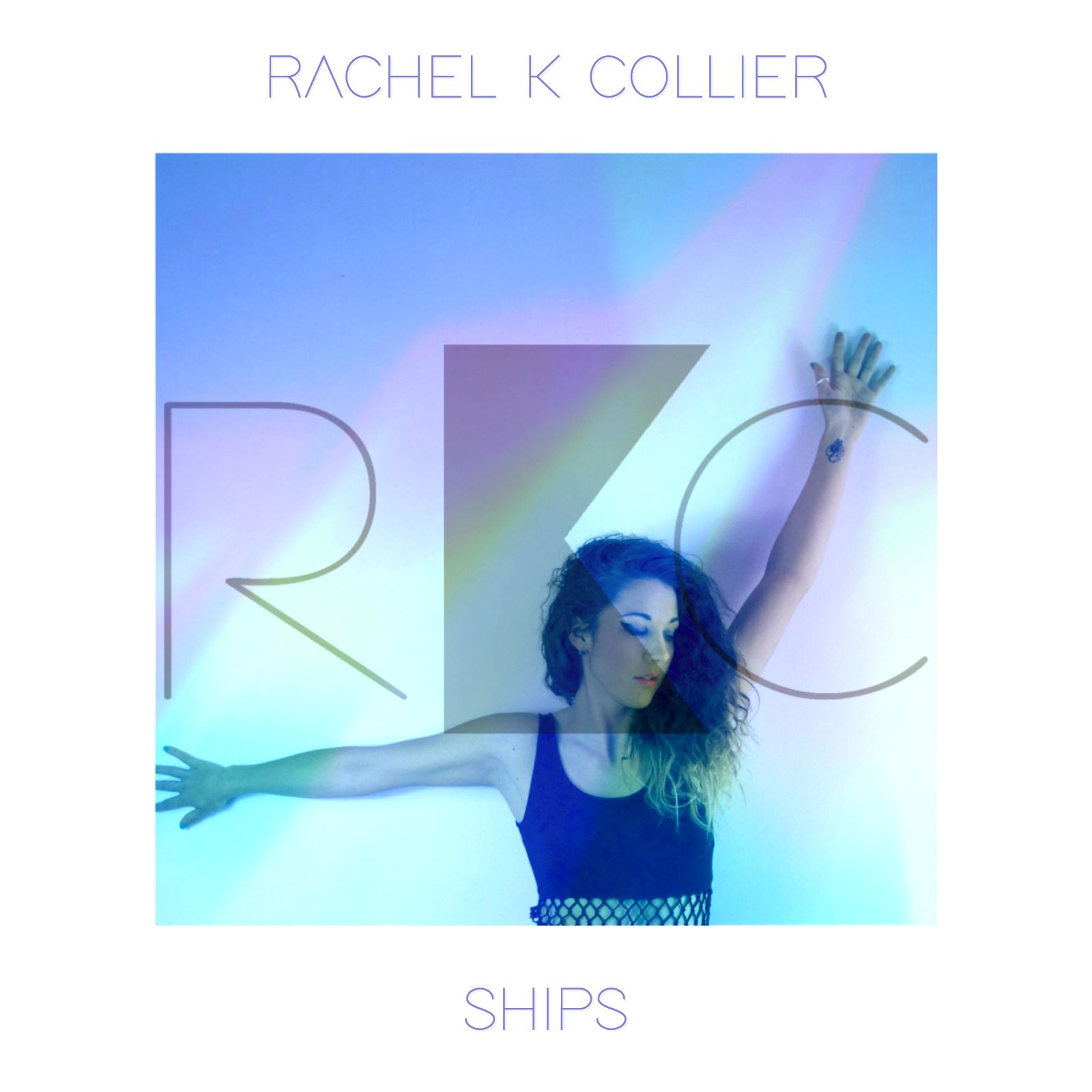 Released through NIF Records/Kobalt UK on 16th September 2016, “Ships” is a reflective lyrical tale of realisation and acceptance, backed by tribal percussion, rhythmic vocal samples and a solid analog bass line. Accompanied with a vibrant retro-styled promo video filmed whilst traveling through Croatia, “Ships” is the first in a series of new records by Rachel scheduled for release in 2016/2017.’’