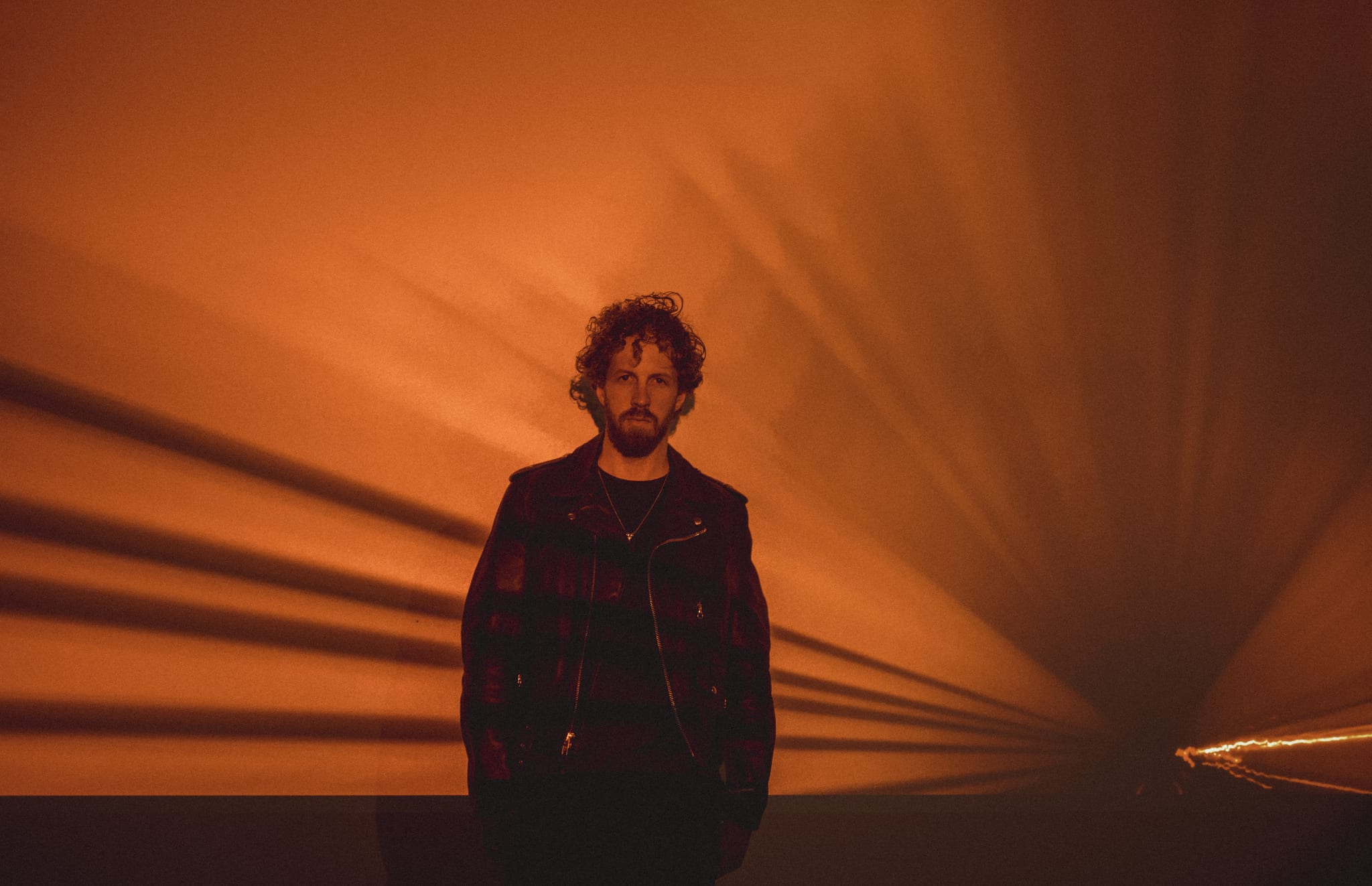 After much anticipation from recent releases “Run” and “Til Dawn,” Australian artist ShockOne has released his new thirteen-track album “A Dark Machine.” Breathtakingly complex, hauntingly poignant and sonically masterful, the album explores a concept few people dare to truly dive into – confronting the darkest parts of ourselves and realizing that our power as humans makes us capable of both great and terrible things. As the album progresses through both psychological stages – from awakening to self-destruction, hopelessness to self-acceptance, ShockOne creates more than just a sonic joyride. “A Dark Machine” is an immersive experience that delves into the complex human psyche while running the gamut of bass music genres with an experimental flair. The album features guest collaborations with ShockOne’s real-life sister, vocalist Reija Lee, as well as Cecil, Cruz Patterson, The Bloody Beetroots and producers Ekko and Sidetrack, who each contribute their unique sound to the whole. No matter what stage of the journey you’re on, you are bound to discover something new and mindblowing on this album. Check out ShockOne’s inspiration below:

“‘A Dark Machine‘ begins with ‘Run‘ and the intro connected to it ‘Awake.’ The whole thing started from the idea I had of the protagonist waking from a dream while finding themselves running, from what exactly, they don’t know, but they are filled with a sense of dread, they do know, however, that if they stop running something terrible will happen. I just had this image of someone waking up running from something, and at the beginning, I wasn’t quite sure what that was myself. As I kept writing and scribbling random phrases and notes down, it started to become clear that what the protagonist is running from is a reflection of their own psyche, their subconscious, perhaps even the darker side of it, and that is essentially what ‘A Dark Machine‘ represents. As I continued the writing process, I started to realize this album is basically the story of someone coming to terms with their own mind/subconscious, the good and the bad parts of it. The closing song ‘Silver & Gold,’ is the final conversation between the protagonist and their own subconscious. The eternal conversion we are all having with ourselves that can sometimes get pretty dark. This story is like a dramatization of that, and this album is like a soundtrack to the dystopian art film I have in my head that will never get made! Although the fantastic videos Matsu made for ‘A Dark Machine,’ ‘Bleed Black‘ & ‘Run‘ are pretty damn close!”

Since his debut in 2009 with “The ShockOne” EP, Karl Thomas has established himself as one of the most exciting bass artists in the scene. He followed up his massively successful debut with 2011′s “Crucify Me,” a drum & bass/dubstep anthem in which he also showed his versatility and talent as a vocalist; this single served as a preview for his first album “Universus.” ShockOne’s most significant break came in 2012 when he released the genre-bending, now-iconic work of art that is “Chaos Theory” featuring Corey Burton. “Chaos Theory” experienced astronomical success, peaking at #2 on Beatport, #1 on Trackitdown, and #1 on iTunes Dance in Australia. This led him through a whirlwind of touring, playing festivals such as Creamfields, the Big Day Out, and Stereosonic, and playing sold-out shows throughout Australia. After listening to “A Dark Machine,” we know that ShockOne is bigger, better, and stronger than ever before. Stay tuned for what comes next from this leading Aussie export! 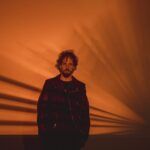