Raiden and IRENE team Up For Dance-Pop Crossover “The Only”. 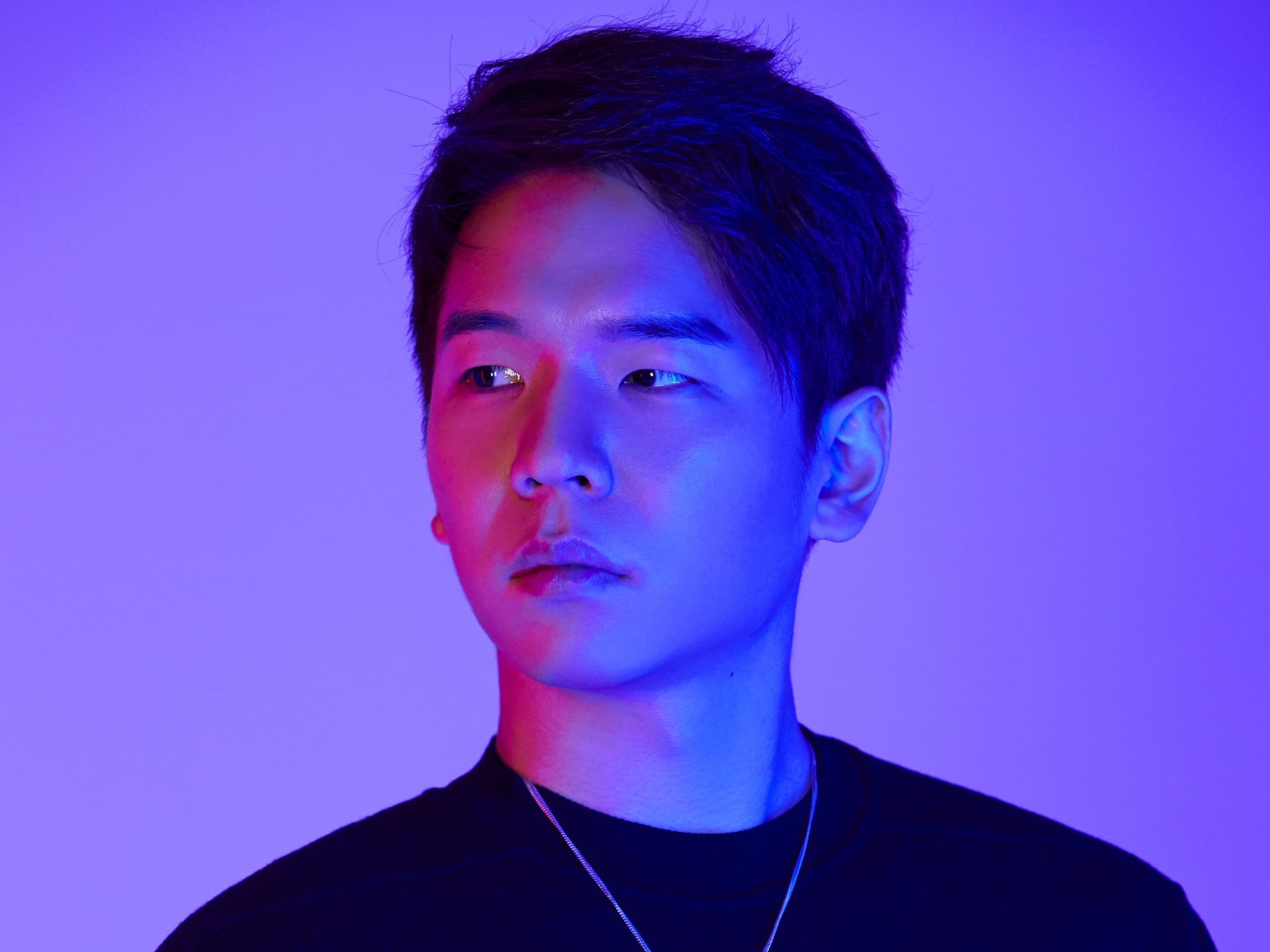 Raiden and IRENE team Up For Dance-Pop Crossover “The Only”.

Korean powerhouses Raiden and 아이린 (IRENE) of K-Pop group Red Velvet have teamed up for their new dance-pop crossover track “The Only” on Protocol Recordings. The new single delivers both feel-good, groovy production and dazzling vocals, giving it mass appeal to fans of both genres. Raiden‘s upbeat melodies serve as a perfect backdrop for IRENE‘s angelic tones, building to a gently progressive drop. Though the track is mostly in Korean, “The Only” proves that words aren’t necessary to evoke an emotion. Listeners will feel the romantic theme regardless of their native language. “The Only” also marks IRENE‘s debut as a solo artist and Raiden‘s’ 10th release on Protocol, following June’s “Someone New” with Thomas Gold and 2018’s collaboration with another K-pop star – “Always Find You” with YURI of Girls’ Generation.

Nicky Romero‘s Protocol Recordings has quickly become a renowned, taste-making imprint with a diverse roster of artists who all have one thing in common – the ability to excellently produce forward-thinking electronic music. Enter Raiden, an academically trained producer, and guitarist, as well as a critically acclaimed artist who has established himself as a force to be reckoned with. His track “Heart of Steel” featuring Bright Lights has amassed over 2,1M streams on Spotify and was featured in the Ultra Koreamusic video, while “Hanabi” with Florian Picasso has amassed over 6,5M spins on Spotify. Raiden‘s performances at Ultra Music Festival, Tomorrowland, Fabrik, Life in Color Ibiza and World DJ Festival have garnered him a loyal international audience. As part of Protocol, Raiden continues to evolve into one of the industry’s most esteemed producers. Keep an eye on Raiden‘s socials to see what’s next for him and the Protocol family.

IRENE debuted in 2014 as a member of Red Velvet, one of Korea‘s most prominent girl groups. Red Velvet‘s numerous hit songs including “Red Flavor,” “Peek-A-Boo,” “Bad Boy,” “Power Up,” “RBB,” and “Zimzalabim” have charted top spots in Korea and also peaked #1 on Billboard’s World Digital Song Sales Chart. Red Velvet has the most No.1 albums on Billboard’s World Albums chart among all-female K-pop acts. In 2018, the group embarked on their first world tour with successful shows in the US and Canada, Thailand, Taiwan, Singapore, and Japan, establishing themselves as one of the top girl groups in the world. IRENE is recognized for her outstanding talent , showcasing her abilities not only as a performing artist but also as a TV host and ambassador for various brands. 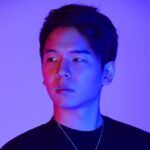