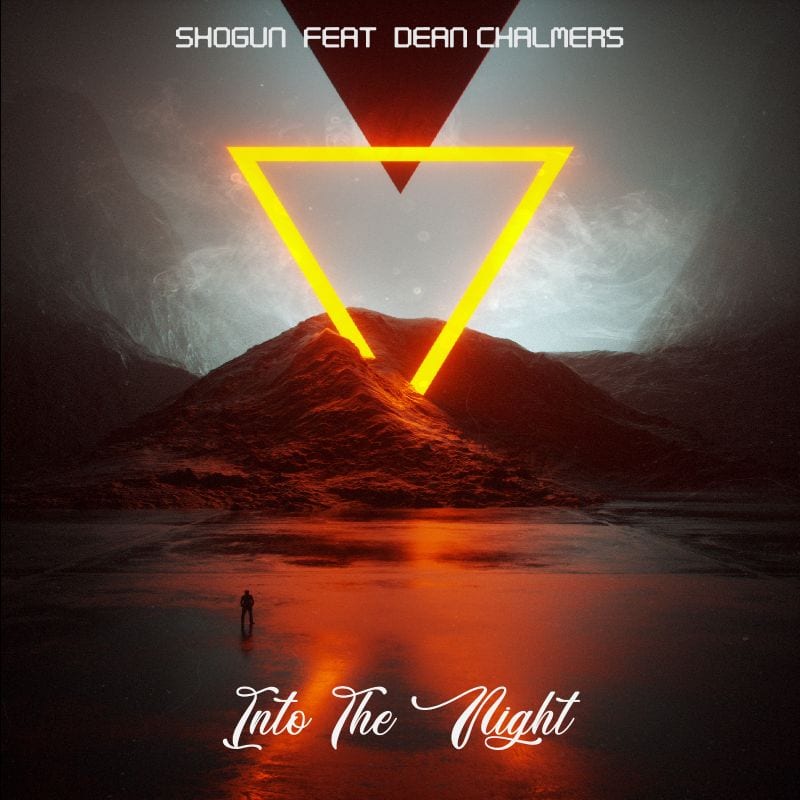 Without missing a beat, Shogun continues his release streak with a classic trance treat, ‘Into The Night’. The stunning release arrives only two weeks after his powerful big-room trance anthem, ‘Walls’. ‘Into The Night’ features vocals from award-winning Scottish vocalist Dean Chalmers. The track is available to stream across all streaming platforms now via Sony Music.

For his fourth release of the summer, DJ/producer Shogun has teamed up with versatile dance music vocalist Dean Chalmers. Known for his work on Gareth Emery’s Garuda, Armin van Buuren’s ASOT, and many more, Chambers injects his carefully balanced euphoric vocal flare into Shogun’s latest trance bomb.  In true Shogun fashion, ‘Into The Night’ kicks off with a relentless kickdrum layered with glittering synths that climax in an entrancing cacophony of vocal jabs. Chalmers lyrics depict an impermeable love, which mesh perfectly with the electrifying instrumental. While festival season may be on an indefinite hold, Shogun continues to go above and beyond for his fans by delivering hypnotic gems that teleport them to a parallel universe.

Shogun has kept himself busy during the past couple of months by working hard in the studio and experimenting with new sounds to expand his already impressive discography. Joining forces with Sony last month, Shogun released two catchy, feel-good pop singles, ‘F*ck Up The Party’ and ‘Lalaland’, both of which landed a top spot on ICRT Radio Taipei. 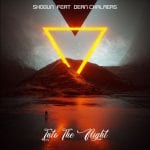