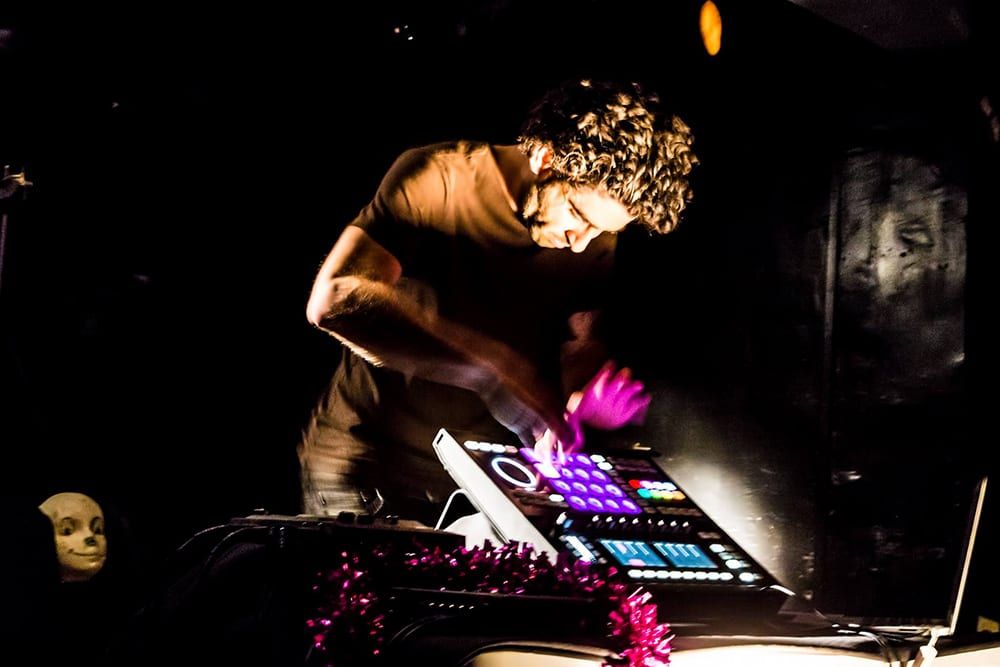 Electronic artist Gidon Schocken released his newest single ‘Show Me The Way (feat. Filippo Fabbri, Tahel & Ori Lichtik) independently on the 4th October. Schocken has received support from the likes of Magnetic Magazine, CLASH Magazine, Music News, Essentially Pop, Chill Sounds Good Music, and others. Featured vocalist Tahel has worked alongside the likes of Ori Rousso and Matan Spenser better known as the duo nABI, who have been featured by Mixmag and Highsnobiety, and wrote and composed Noga Erez’s album Off The Radar.

Schocken was born in the USA but moved to Israel as a youngster, now residing in Tel Aviv, where he is inspired by the cultural mosaic the city has to offer, and the opportunity to collaborate and connect with like-minded musicians from all over the world. He has been on stage as a musician since the age of 15, traversing the musical landscapes of multiple genres as a youngster – from punk to post-rock and hardcore, using music as a means to escape from the world.  He evolved through several musical disciplines and finally discovered the art of sampling which he uses as the base for creating his music.

Schocken cites influence from the likes of Massive Attack, The Prodigy, The Chemical Brothers, DJ Shadow, Lorn, and Throwing Snow. However, on ‘Show Me The Way’ he truly shows his versatility as an artist, showcasing a sound that draws parallels to the likes of Gesaffelstein, Perturbator and SebastiAn.

‘Show Me The Way (feat. Filippo Fabbri, Tahel & Ori Lichtik)’ is framed by a driving beat, with Tahel’s vocals resonating over the dramatic, multilayered soundscape. Impressively tactile, and laced with a genuinely passionate pulse, the track is ambitious in its span of sonic territory, threading together the collaborators with the necessary edge of real art.

Speaking of the track Schocken explains: “The track is about the fragility of life, how death can be so sudden and abrupt and how sometimes there’s no time to truly say goodbye to a loved one. I’d met up with a good friend for dinner who had told me of a family member’s sudden passing. A few hours later I got back home, worked on the track and added the main synth that comes in around the middle that set the tone for the rest of the song.” 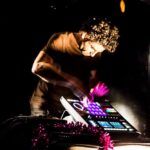