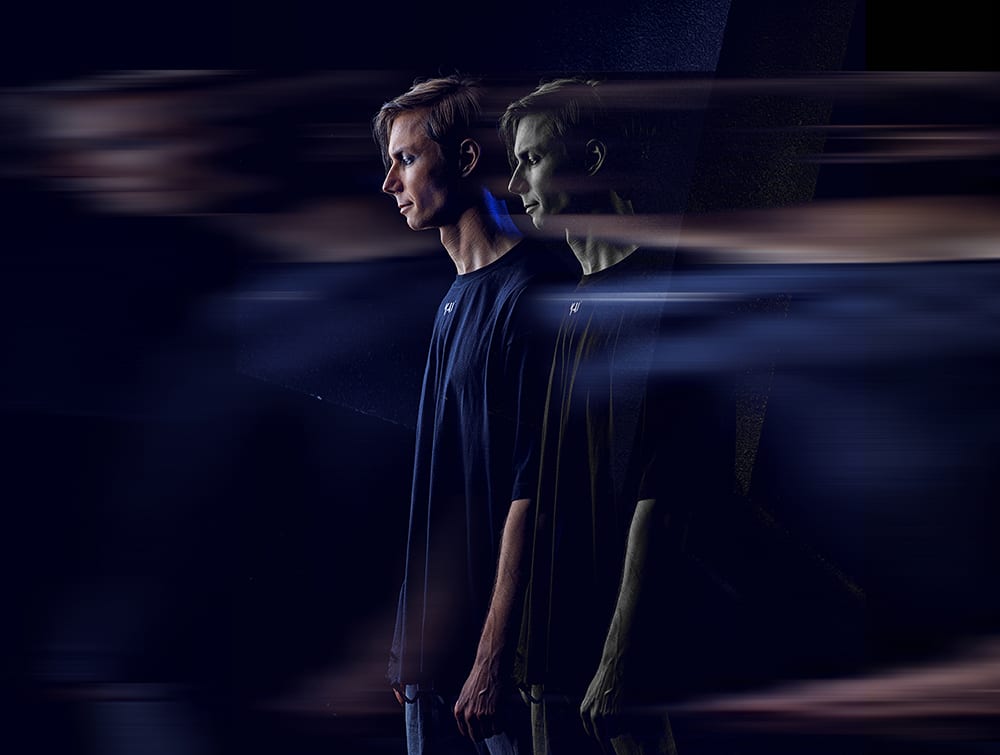 Ka Fu has released his new single ‘Good & Grey’ which will be accompanied by a B-side release ‘Frozen’ on 13th September via Hidden Vibes. This is the third single to be taken from his upcoming debut album ‘Encoding: Master’ (4th October) which boasts mixing credits by Klas-Henrik Lindblad (Anja Schneider, Rodriguez Jr., The Presets) from Berlin BlackHead Studios. Ka Fu has already received support from Data Transmission, XS Noize, Child Of House and Progressive Dreamers amongst others.

Ka Fu could be considered a global nomad, addicted to a constant change of environment. This wanderlust stems from having grown up in the previously closed Russian military city of Severodvinsk, and the craving to be constantly on the move is reflected and manifested in his music. Physically residing in Milan, Ka Fu’s true home is music –  a place of constant innovation and freedom, where he is able to use the endless possibilities of sound to communicate his message to the universe.

Ka Fu is profoundly inspired by Depeche Mode’s moody, introspective effusions,  and their ability to convey a message so aptly without words. His own sound is an exemplar of this ability, while at the same time drawing parallels to the rich ambient atmospheres of Orbital, Autechre, Brian Eno, and Boards of Canada, as well as the textured soundscapes of Com Truise, Plaid, and Øfdream.

‘Good & Grey’ is a driving sonic offering which resonates with a sense of urgency, while remaining raw, sharp, and melody-driven. ‘Frozen’s’ unorthodox mix of dubstep beats with progressive arpeggio pluck synths, creates a compelling juxtaposition. Both tracks resonate with  Ka Fu’s constant movement and are the sonic embodiment of his perpetual need for progression.

He explains further: “From time to time in my life there is a freaking out point –  a balance between doing super great and super shit. Basically, it’s like a pause when nothing really disturbs you, yet you know that it could be much better. So this is just “Good & Grey.” “Good & Grey” could be anything: people, places, food, drinks. The point is not to get stuck in “Good & Grey” because then you trade your soul off for the comfort. So I use this phrase to kick myself to take the next step.

On ‘Frozen’, I used such a deep and raw synth for the breakdown of this track. I hope it will wake somebody up. Too many people are frozen in their mind boxes. It’s just a fact. When you meet a person who lives somebody else’s life, it means they’re frozen. Prepare to have a dull time together.” 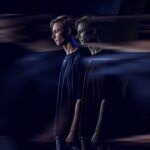