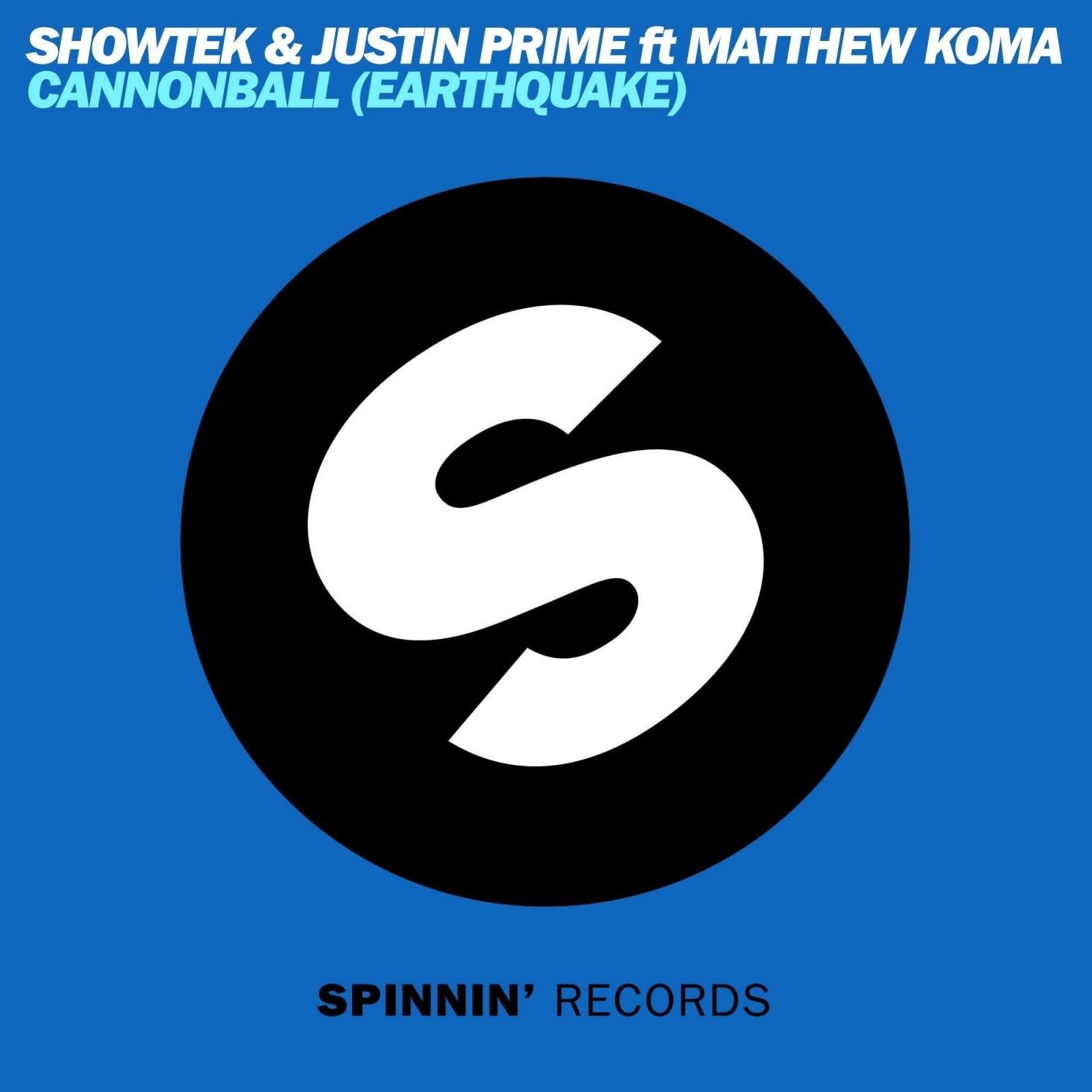 Showtek and Justin Prime have joined forces again to re-create their 2013 club anthem ‘Cannonball’, this time enlisting sought after vocalist Matthew Koma to provide a soaring new twist on the original. Entitled ‘Cannonball (Earthquake)’ and scheduled for release on April 13th, an exclusive new video has been shot to run alongside, adding to the hands-in-the-air euphoria of the single. The video also has a Shazam tag on it, rewarding those who Shazam the video with free Matrix & Futurebound Remix of the track.

Centered around a group of friends’ struggle to escape an attacking enemy spacecraft on an alien planet, the video compliments the relationship between the high-energy, bass laden instrumental and Koma’s stunning vocal authority, as well as adding a unique, heartwarming twist. With clips also corresponding to the musicality of the track itself, the video provides a welcome and engaging addition.