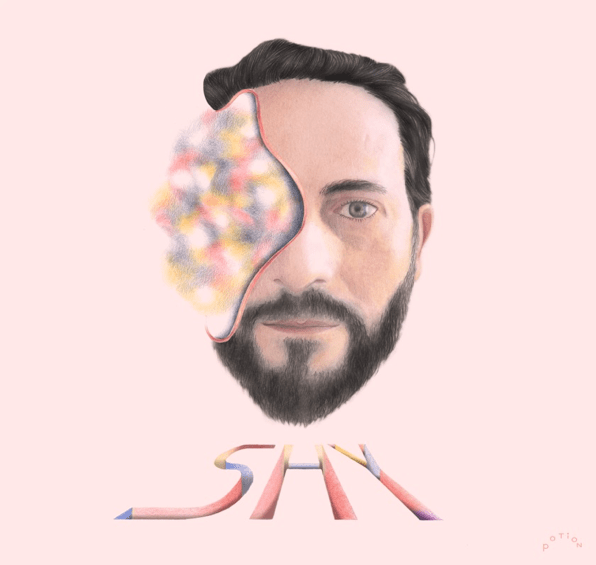 Belgian favorite The Magician unveil his brand new single ‘Shy’, released this May via his ever expanding imprint POTION.

This is release number thirteen on The Magician’s embryonic label, following on from his global hit Sunlight (featuring charismatic Years & Years frontman Olly Alexander) and the infectious ‘Future House’ tinged Together.

This time round ‘Shy’ features the vocals of young New Yorker Brayton Bowman, with an infectious melody and storming lead bass line that make this a peak-time dance floor filler.

2016 has seen The Magician burst straight out of the traps, building on his 2015 global success of Sunlight with his key remix of AlunaGeorge’s soon to be summer Smash ‘I’m In Control’.

His ever influential and cherished monthly Magic Tape series have now surpassed its 50th edition, cementing him as one of dance music’s most prevalent taste-makers and curators. If this wasn’t enough, his Potion club nights have hit the shores of the U.S, with Los Angeles, Chicago and New York falling under The Magician’s spell.

Long associated with creating cutting edge and energetic dance music and previously a member of revered Balearic disco duo, Aeroplane, The Magician struck out on his own in 2010, producing a number of collaborations with Yuksek and has since gained with his epic remix for Clean Bandit’s “Rather Be” and his classic remix of Lykke Li’s “Follow Rivers,” topping 40 million views on YouTube: no small feat for any DJ/producer.