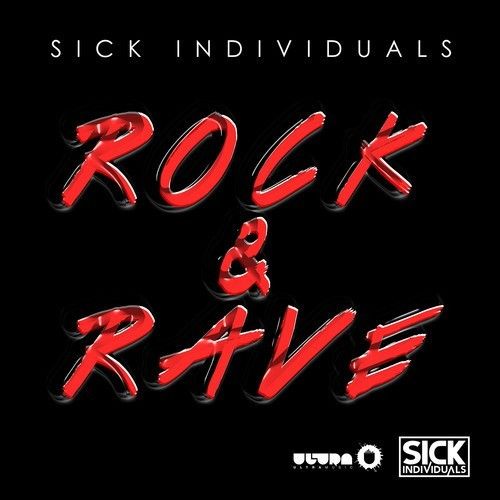 It’s been a meteoric rise for Sick Individuals. With two Beatport No.1s secured in as many months last year, Jim and Ray have continued with smash after smash well into 2014. Today, they only add to that catalogue of hits with the massive, ‘Rock & Rave’ out now via Ultra. Grab it below!

Premiered on Proximity, one of the most revered YouTube channels in the EDM District, Rock & Rave has already clocked up over 100,000 views in the space of a week. Enormous through and through, this one certainly doesn’t let you down when it comes to suitably titled track names. With swooping synths complementing the big-room melody that Sick Individuals have become known for, R&R hits all the notes that their Number 1’s did and then some. Be sure to hear it across dance floors worldwide as it arrives just in time for what is set to be a massive festival season for the Dutch duo.

Having already dropped remixes for the likes of Avicii and David Guetta this year, Jim and Ray are gearing up for another sterling year. Off the back of their first ever Australian tour, the Dutch duo now have eyes for the States for their Rock & Rave tour!