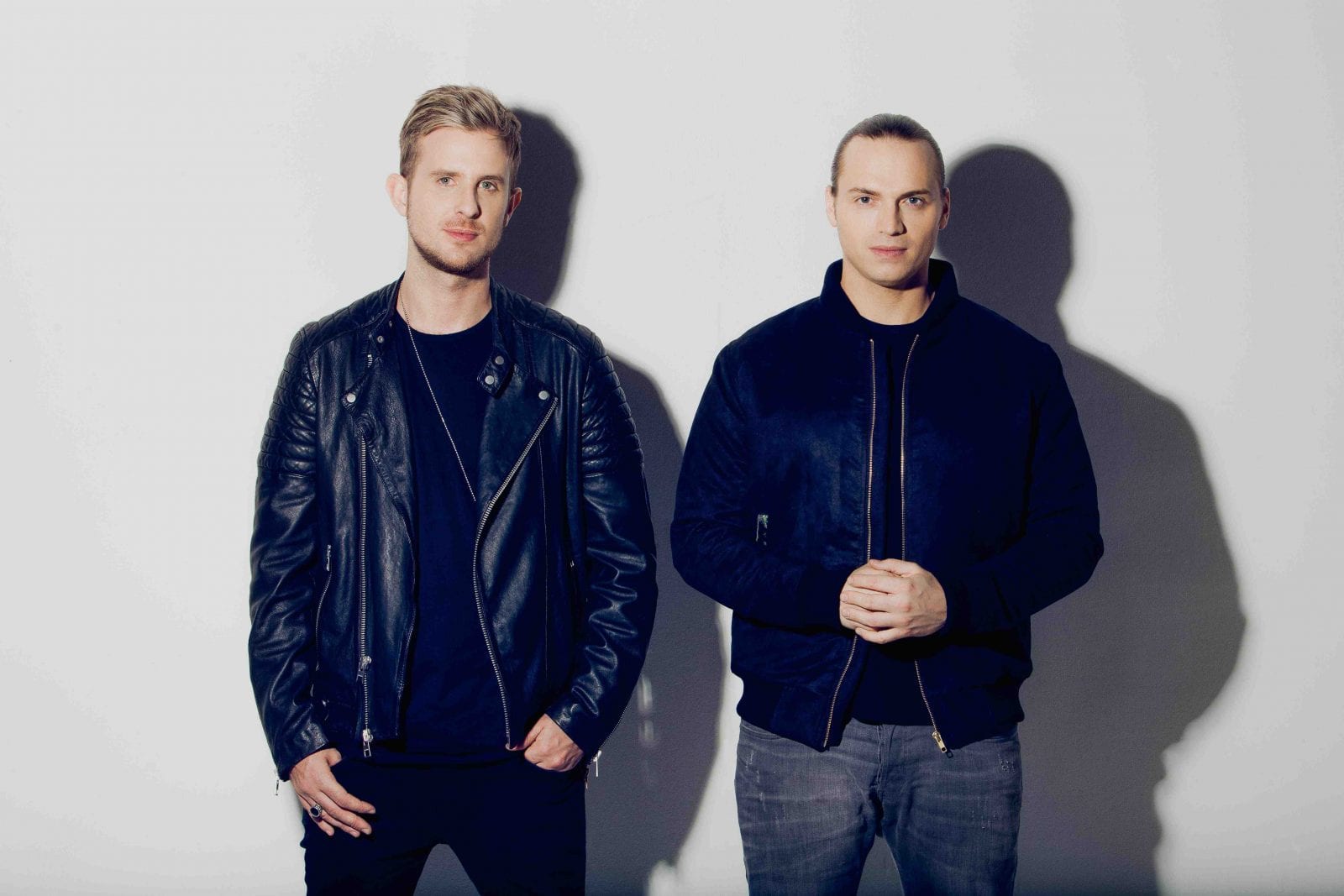 Sigma have announced their debut UK live tour in April with shows in Manchester, Birmingham, Brighton and London. Pre-sale tickets will be available at 9am on 11 February to fans who’ve signed up to their mailing list via https://sigma.signmeupfor.com/. Tickets will then go on general sale at 9am on 13 February.

The live show will feature full production, lights and visuals, with Cameron and Joe on keyboards and pads, and joined on stage by special guest vocalists, MC, and a live drummer.

Sigma said:
“We both grew up watching bands like the Prodigy, and performing live has always been an ambition of ours. We’ve been perfecting the show since unveiling it at the BBC Music Awards, and worked hard for it to be an impressive and special experience for our fans. We can’t wait to get on the road”.

2014 was Sigma’s most successful year to date, capped with their first TV live performances at the BBC Music Awards and the Christmas Day edition of Top Of The Pops, plus their appearance at Capital’s Jingle Bell Ball and a co-headline slot at UKF’s New Year’s Eve event at Brixton Academy.

They were the only group in 2014 to have back-to-back No.1 singles in the form of ‘Nobody To Love’ and ‘Changing’ (featuring Paloma Faith), with both shifting over 100,000 copies in their first week. Sigma have now sold 1.75 million singles worldwide in just 10 months, gone Platinum in the UK (‘NTL’) and Gold for ‘Changing’ in Germany, and Benelux, and Platinum in Australia and New Zealand (‘NTL’).