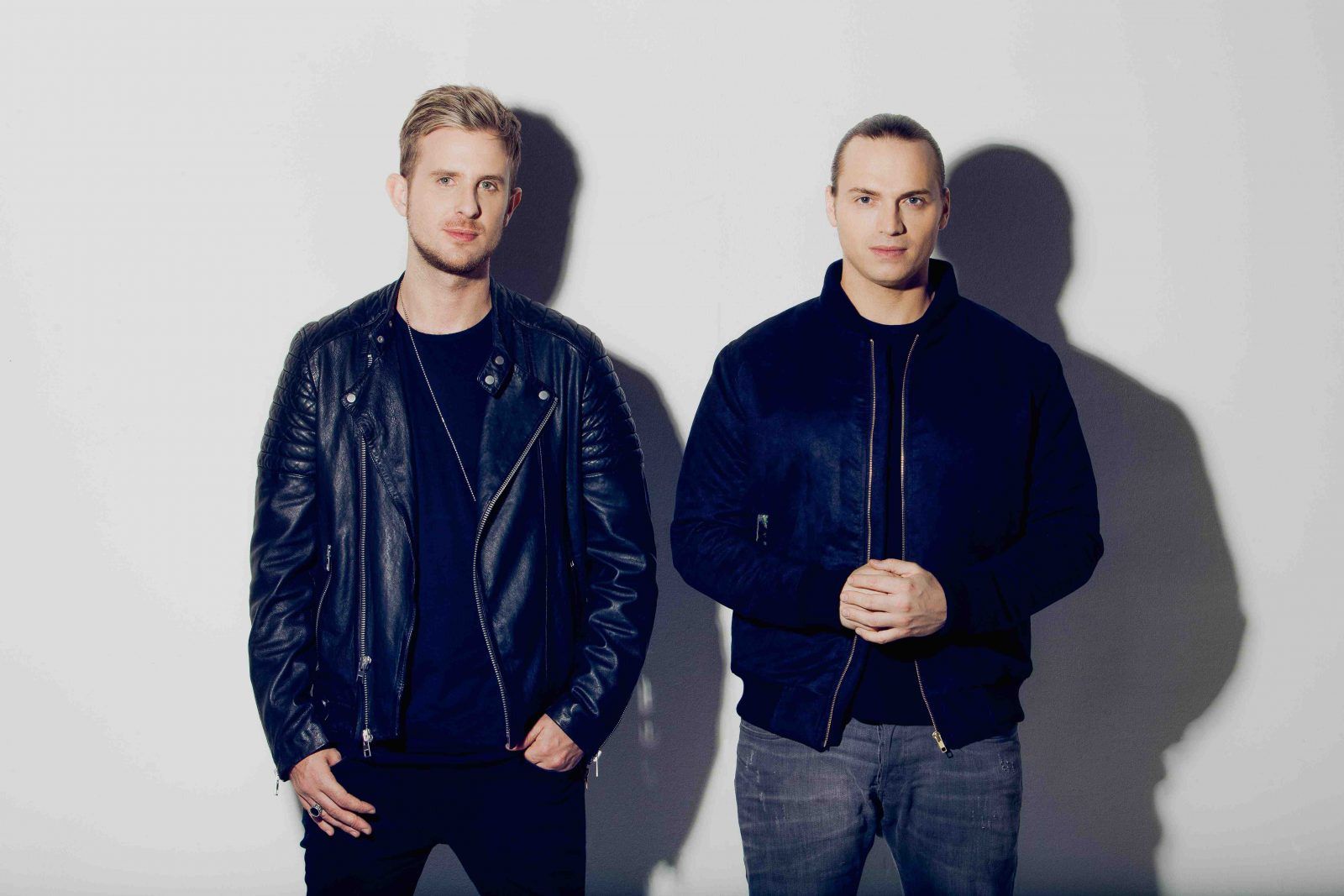 Armed with two BRIT’s nominations for Best Single and Best Video, Sigma, aka Cameron Edwards and Joe Lenzie, have revealed the video for their first release for 2015, ‘Higher’, featuring Labrinth. ‘Higher’ will be released on 22 March; the track will precede a further single and their debut artist album entitled, ‘Life’ (expected early summer).

The video was shot on location in Austria, features some stunning snowboarding action, husky sledding and culminates in a sub-zero rave with Cam and Joe joined on stage by Labrinth. Watch:


2014 was Sigma’s most successful year to date, capped with their first TV live performances at the BBC Music Awards and the Christmas Day edition of Top Of The Pops, plus their appearance at Capital’s Jingle Bell Ball and a co-headline slot at UKF’s New Year’s Eve event at Brixton Academy.

They were the only group in 2014 to have back-to-back No.1 singles in the form of ‘Nobody To Love’ and ‘Changing’ (featuring Paloma Faith), with both shifting over 100,000 copies in their first week. Sigma have now sold 1.75 million singles worldwide in just 10 months, gone Platinum in the UK (‘NTL’) and Gold for ‘Changing’ in Germany, and Benelux, and Platinum in Australia and New Zealand (‘NTL’).

With stunning vocals from Labrinth, ‘Higher’ also sees Sigma once again collaborating with UK songwriting giants TMS and Wayne Hector (with whom they made ‘Changing’).

Outside of their own releases, Sigma have shored up their reputation as an in demand remix duo, with 2014 mixes for the likes of Kiesza (‘Hideaway’), Route 94 (‘My Love’), Clean Bandit (‘Extraordinary’), DJ Fresh (‘Dibby Dibby Sound’) and DJ Zinc (‘Show Me’).