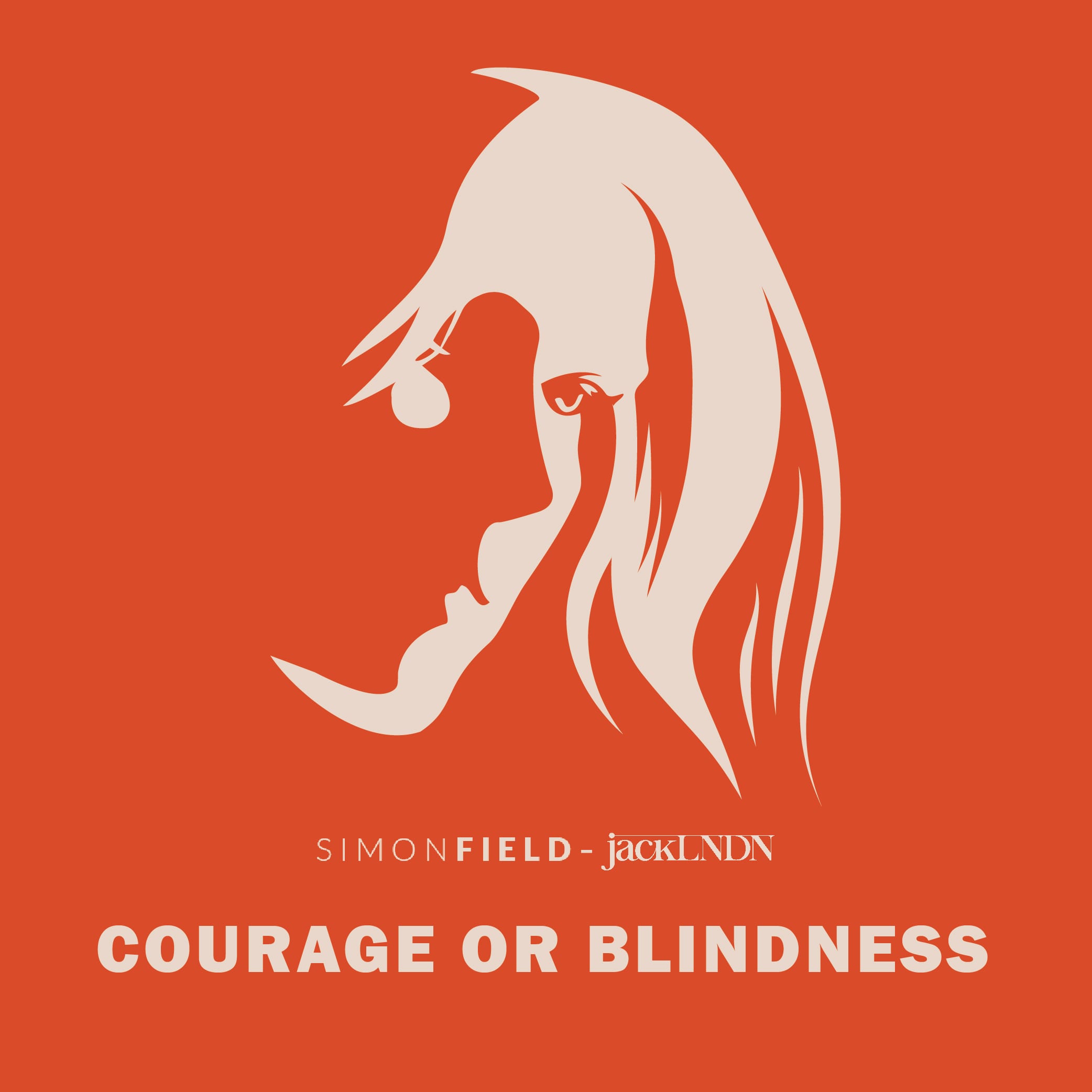 Returning back to Perfect Havoc for 2020 is Norwegian DJ and producer, Simon Field with new single ‘Courage Or Blindness’ featuring singer, producer and multi-instrumentalist, jackLNDN.

The pair deliver an Ibiza influenced sound of house, tech and trance all shaped into one alongside jackLNDN’s smooth and hypnotic vocal performance.

Fields knows a thing or two about breaking a record; in his role as a tastemaker, he is responsible for the longest running collection of music paying homepage to the White Isle on Spotify with over 320,000 followers on his ‘Ibiza Deep House’ playlist. It was here where he was the first to include Camelphat’s ‘Cola’.

He’s a veteran music producer making electronic pop music for various artists over two decades. His tracks have featured in everything from the Academy Award nominated film ‘Passenger‘, American TV show Ugly Betty, and in the sets of DJs including Tiesto, Joel Corry and The Dixon Brothers.

Joining Simon on ‘Courage Or Blindness’ is singer, producer and multi-instrumentalist, jackLNDN. The London native, Colorado residing artist draws on his years as a classically trained vocalist to create a textural landscape demonstrating how beautifully his voice works as an instrument. This skill has scored him support from Pete Tong on BBC Radio 1 and taken him all over the world performing in North America, Canada and Europe, to China, Japan and South Korea. Festival appearances have included Lightning in a Bottle, Lollapalooza, Tomorrowworld, Electric Forest and at Colorado’s iconic Red Rocks Amphitheatre.

‘Courage Or Blindness’ is a track ready for the dancefloor and it’s out now on Hoxton-based indie label, Perfect Havoc.

Stream across all platforms.