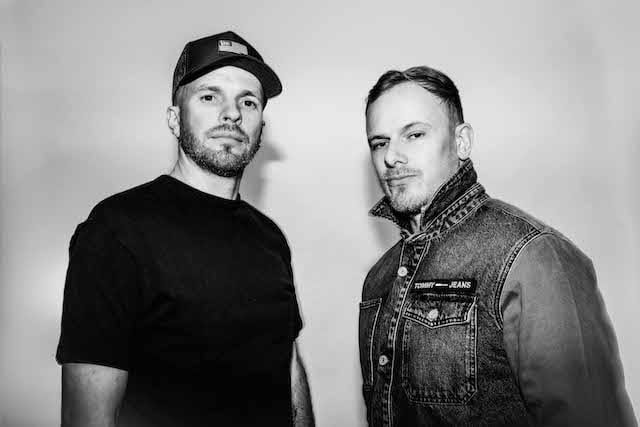 The first offering from the group upcoming new album, ‘Shadows’ is in their own words; “a throwback to the Hardcore scene from the late 90s. With a piano line influenced by pivotal names through the history of the UK’s rave scene such as Vibes & Wishdokta, DJ Dougal, Slipmatt, and Nookie, to which we added a straight-up banger of a bassline”.

‘Shadows’ features Lily McKenzie – known for her collaborations with heavyweights including Giggs, Conducta Wiley, as well as providing vocals on Crazy Cousinz’s 2017 smash hit ‘No Way’ alongside Yxng Bane and Mr Eazi – before launching her solo career with a string of singles released via Ultra Music. Talking about the collaboration with the London based singer, the duo said, “it was a no brainer to get Lily down to record the vocal top line for the track, which we wrote together. It definitely brings those vibes to life”. Their long-awaited second album, ‘Ten Thousand Feet & Rising’, it’s the sound of an intense studio lockdown, entirely written and composed by The Prototypes and spread over eleven tracks, it includes features by 2Shy MC, Kudu Blue, Elle Exxe and Lowes.

The Prototypes are Nick White and Chris Garvey, the two DJs met on pirate radio in the mid-2000s, together they started putting on d’n’b nights on the south coast before officially forming the group in 2010 when they signed their first record – the evergreen anthem ‘Cascade’ – to J Majik’s Infrared. Their potent, hard-hitting production signature and broadsword body of work on seminal labels such as UKF, Viper Recordings, Shogun Audio, Ram Records, Technique Recordings and Formation.

Their early singles include ‘Pale Blue Dot’ which held the #1 spot on the Beatport dnb chart for over a month, went on to becomeBeatport’s second top-selling dnb track of the year and ‘Best Track’ at the Drum & Bass Arena Awards, whilst their 2015 single ‘Pop It Off’ was named “one of the most unanimously unifying cuts in D&B of the year” by UKF Music. Their remixes include acts ranging from Ed Sheeran to Avicii to Friction. Their debut album ‘City Of Gold’, released in 2015 and reaching No. 22 on the UK Dance Chart on week of release, elevated the group to headline status with live performances including legendary festival Tomorrowland.

The Prototypes are set to play two special album launch shows at Brighton’s Chalk on 22nd May and London’s Colours on 23rd May, other live dates include World Of Drum & Bass tour in Russia, Canada and USA and The National DNB Awards on 28th March at Switch in Southampton. For tickets please visit: https://theprototypes.lnk.to/TTFR 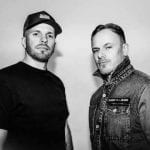