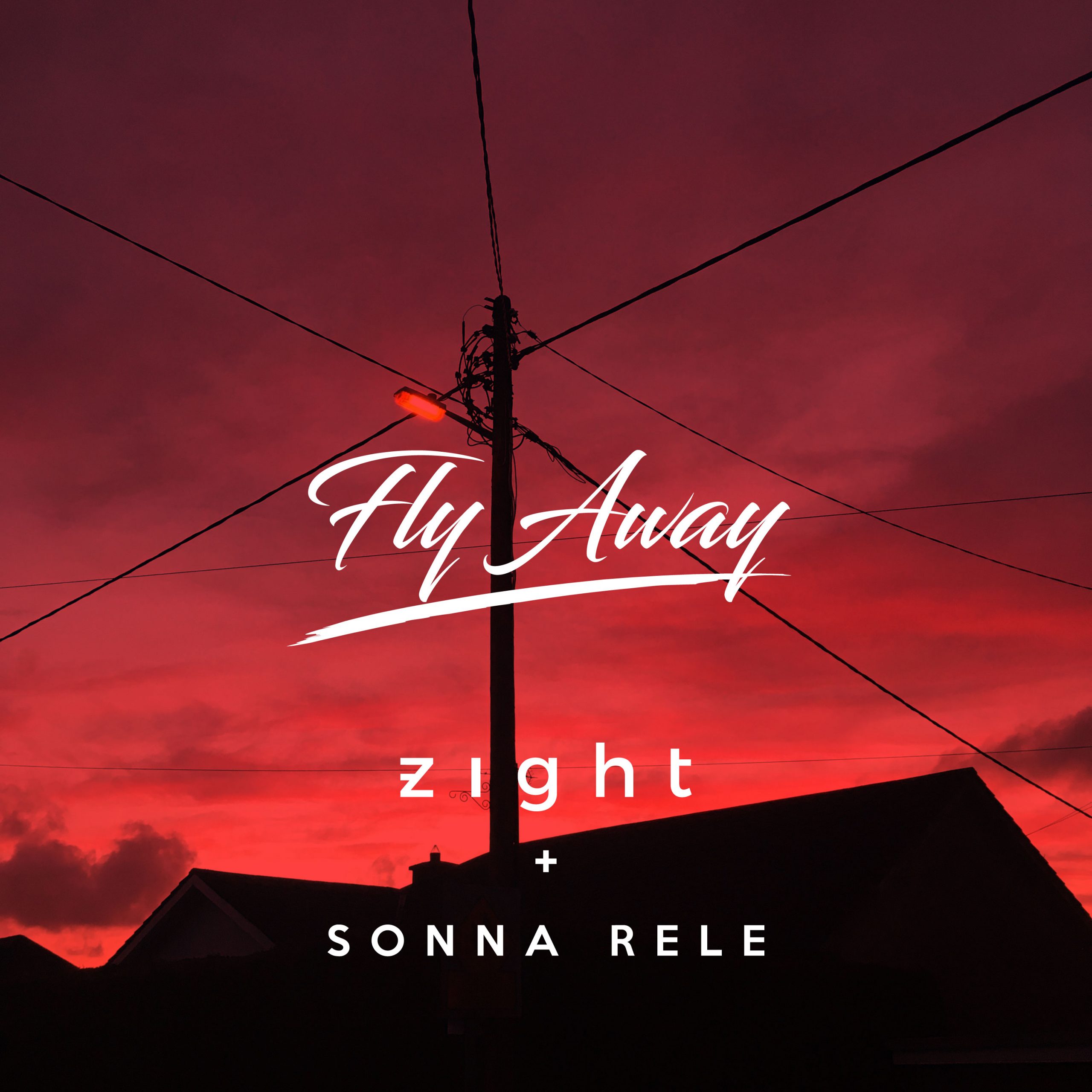 Singer/ songwriter and TikTok sensation Sonna Rele collaborates with talented and burgeoning producer Zight on their mesmerising track ‘Fly Away’. Joining forces, the pair have blended their sounds seamlessly to produce a chart-worthy hit that is available via all platforms now.

The three minute offering kicks off with a catchy, fluttering bassline accompanied by uplifting, scintillating synths, setting the tone for the entirety of the track. Euphoric sounds are topped with the beautifully flowing, flawless vocals of Sonna Rele; the perfect blend of a dance-floor ready beat with soulful vocals. Relatable lyrics such as ‘you’re gonna be ok’ followed by ‘Just gotta fly, gotta fly away’ supply the hope and escape that we all desire in these testing times. The re-energising cut instills a sense of unity whilst blessing our earwaves with a striking, mellifluous track.

Gracing the track with the enthralling vocals that have also adorned Disney’s Cinderella hit ‘Strong’, Sonna Rele has amassed over 9 million streams as well as multiple collaborations with chart topping titan NE-YO, to name a few. Gaining an impressive 2 million followers on TikTok showcasing her dazzling vocals, generating hundreds of thousands of views on each video, as well as over 17 million likes to date, Sonna’s latest collaboration alongside Zight showcases the star’s piercing vocals and is certain to add another smash to her ever growing discography.

Zight has a unique bond with music. From a young age the budding producer would hear melodies in his head that he couldn’t quite make sense of, and after being diagnosed with Synesthesia, Zight started to use this to his advantage. Following some testing years of confusion, Zight learnt to unite his emotions with music, discovering the melodies arising in his head could be the start of something truly special. Exploring those tunes and recording them, Zight was led to his beautiful creation, ‘Fly Away’, with the release of this single marking a crucial point in his musical journey. Working alongside the seasoned professional Sonna Rele, Zight is sure to make presence known on the music scene with this sparkling debut. 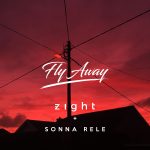