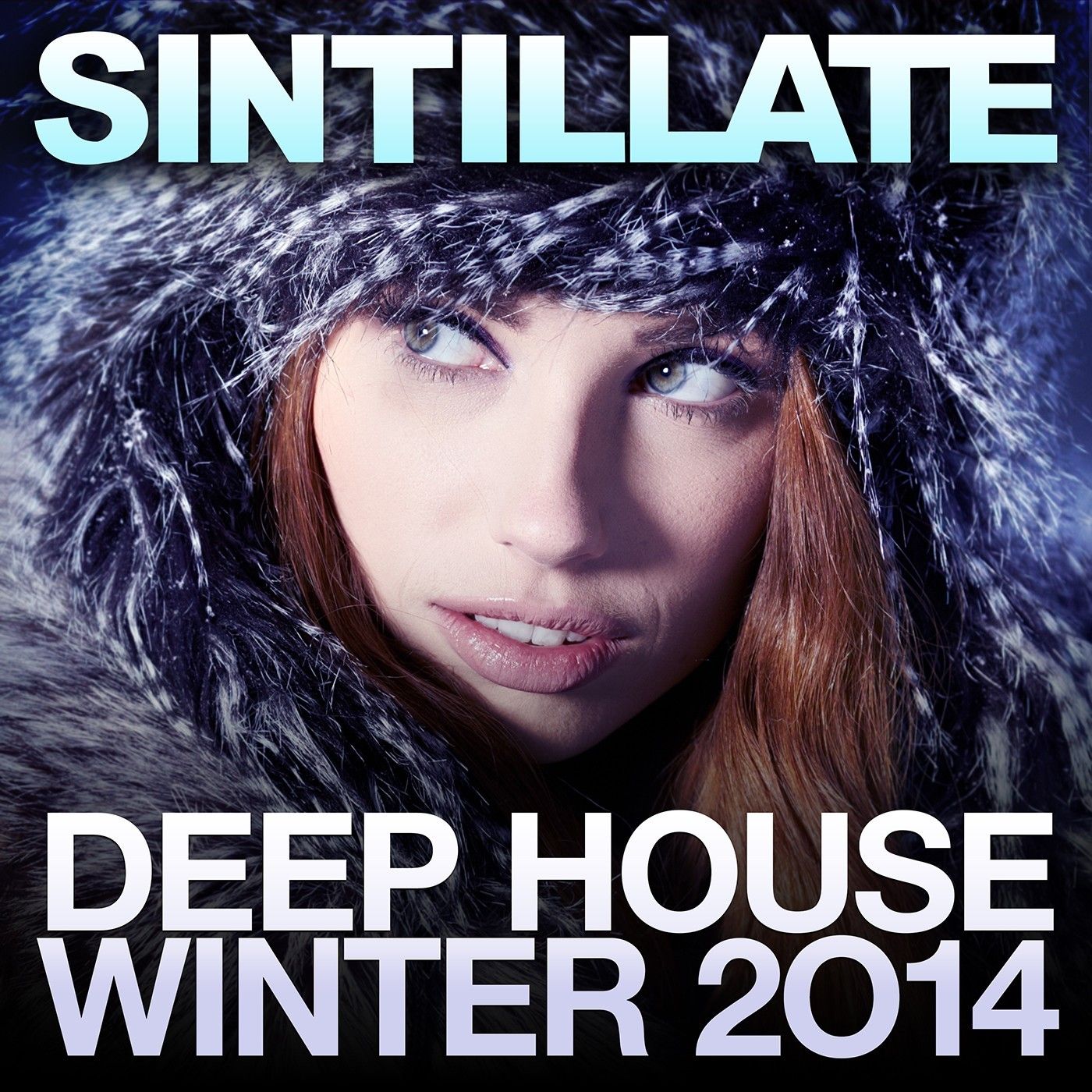 Sintillate, winners of the London Club & Bar Awards’ ‘Outstanding Services to the Industry’ award and innovators of the Champagne Spray parties in Marbella, move their focus to the Chamonix ski resort for the winter season, and there could be no better soundtrack than ‘Sintillate Deep House Winter 2014’.

After the success of their debut ‘SINTILLATE Marbella Anthems’ album in summer of 2013, the original VIP party providers are back to soundtrack the winter with 30 of the best deep house tracks, spread over two DJ mixes. Celebrating their fifteenth anniversary this year, Sintillate regularly plays host to some of the biggest celebrities in the world, from music stars such as One Direction and Bruno Mars, to sports stars Joe Calzaghe and members of Team GB.

Sintillate Deep House Winter 2014 taps into the current deep house vibe perfectly with tracks from the scene’s biggest names – from veterans MK and Copyright to up and comers like Motez and Toyboy & Robin.

Highlights on this essential album include Friend Within – ‘The Renegade’, Shadow Child – ’23’, Mike Mago – The Show, Pete Graham & Chris Lorenzo – ‘Something in the Water’, Drumsound & Bassline Smith feat. Fleur – One In A Million and UK top 10 single ‘Everything You Never Had (We Had It All)’ from Breach feat. Andreya Triana.