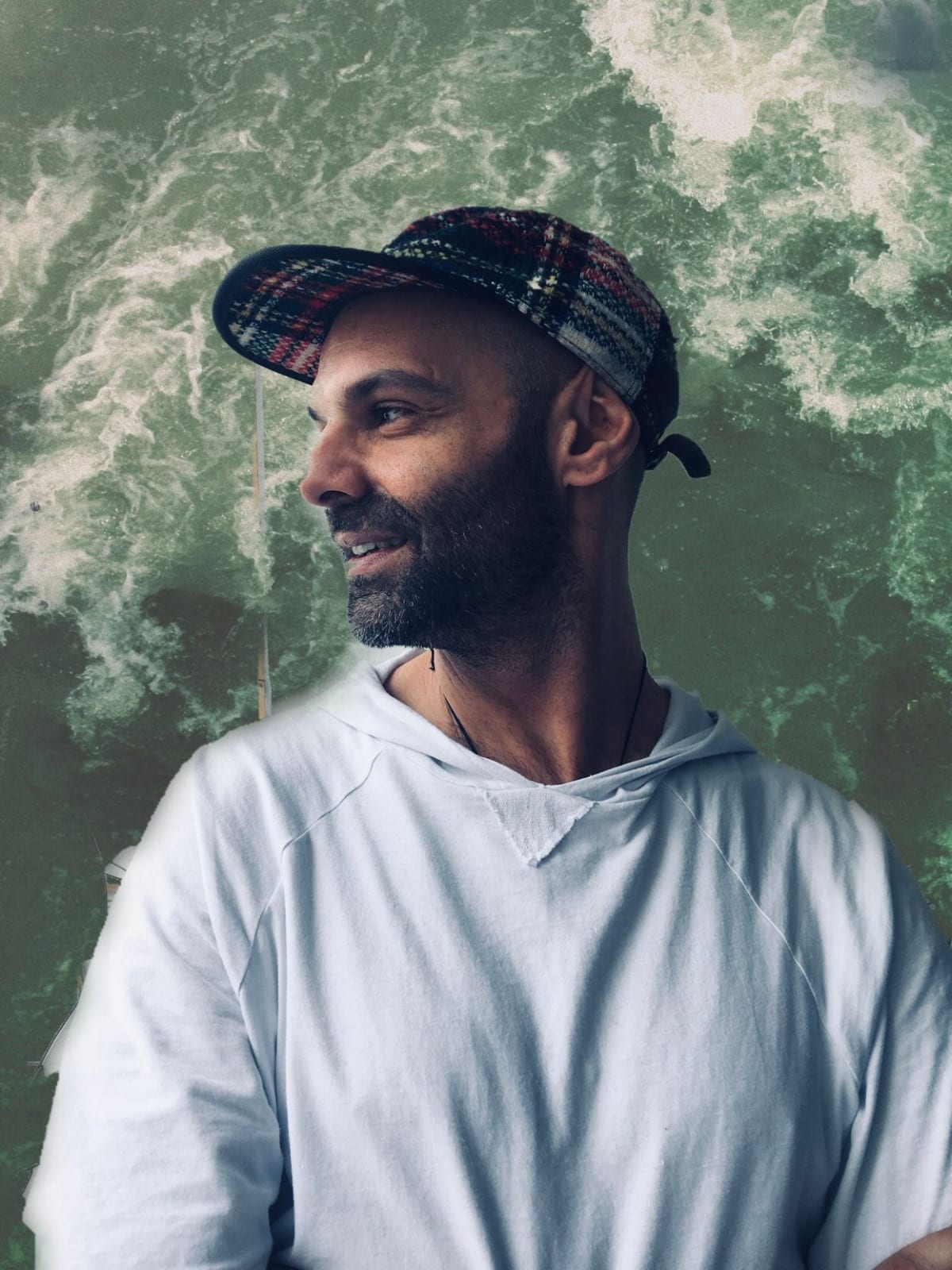 Having released the acclaimed Be Mine on Crosstown Rebels in 2017, Berlin-based Siopis lands on Rebellion with Unconditional, a poignant two-tracker that features the vocals of esteemed DnB lyricist, MC Coppa.

“An interview with Lauryn Hill inspired me to make this release. It blew me away and I felt it straight in my heart, so I wanted to share the deep message that comes from it. I put her vocals into the break of the lead track, and Unconditional was born.” – Siopis

Beginning with the ethereal sounds of Unconditional, the lead track is a journey into electronic music’s spiritual realm, as supple keys vibrate alongside a gently moving bassline. A sample from Lauryn Hill’s iconic speech acts as the breakdown, before the emotive bassline comes back in to pull deeply on our heartstrings. Kaleidoscope feat. MC Coppa completes the release. Bubbling with subtle hats and dreamy pads, the moving cut takes on a tougher edge with MC Coppa’s stirring monologue, whilst Siopis’ flagship club-ready sound features right the way through to form a track that sounds perfect at home, and on the dancefloor.

A prolific producer, Siopis has been carving out a career in electronic music for more than a decade. Previously known under his Silversurfer moniker, he is responsible for some of Crosstown Rebels’ earliest releases, producing 2004’s Parisis and collaborating with Kiki on the seminal Shake Off that same year. Fast-forward to more recent times where continued releases on Damian Lazarus’ Crosstown Rebels and M.A.N.D.Y’s Get Physical Music have helped define his emotional, dance-oriented sound, whilst frequent performances at clubbing institutions such as Hoppetosse and Golden Gate have established him as a regular on the Berlin circuit. With international sets under his belt at the likes of Miami’s Ocean’s Ten and Mexico’s Americana Club Social, the future continues to shine bright for Siopis. 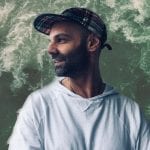