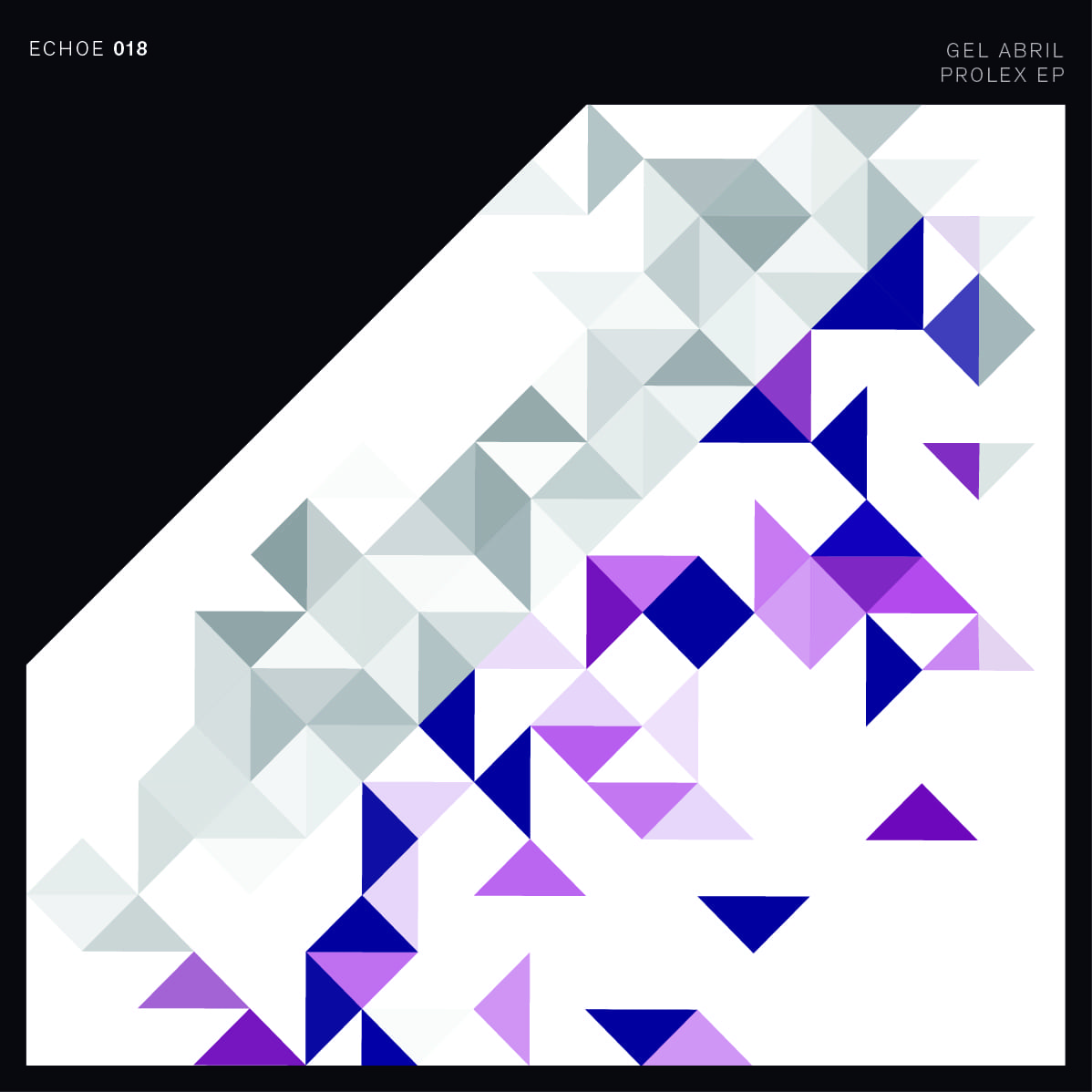 Israeli mainstay Gel Abril serves up an eclectic three track release on Francesca Lombardo’s Echoe. The EP, titled Prolex, will be released on 28th August and features a stunning remix from the Italian label founder.

With evident minimal influences and a penchant for loopy, stripped-back sounds, Gel Abril described how he has “always loved dubby and hypnotic house music. And I think that reflects well in this EP”.

Beginning with the lead sound of the title track, Prolex warms us up gently with echoing kicks and a soft, starry-inspired synth. Shimmering hats provide rhythm, as the well-rounded bassline moves seamlessly throughout the track to create a wonderfully ethereal sounding number. Francesca Lombardo’s remix comes next with its similarly up-tempo backbone that remains true to Abril’s original, but takes on a more celestial edge with enchanting pads and warm, atmospheric keys. Decadance rounds off the EP with one thing in mind: the dance floor. Pulsing bleeps vibrate alongside a driving core rhythm, as the thud of the kick drum blends with agile hats to create a fierce and fiery techno cut.

A first-rate producer in the house and techno scenes, Roy Brizman AKA Gel Abril continues to garner local and international fans alike. Recent releases on Josh Wink’s Ovum Recordings, Riva Starr’s Snatch! Records and M.A.N.D.Y.’s Get Physical Music have helped burgeon his standing as one of the scene’s true heavy-hitters. Label founder of Echoe and Echolette, Francesca Lombardo shines the light for Italy’s thriving electronic music output. Alongside running two labels, the leading Italian produced A Million Souls for John Digweed’s Quattro VA on Bedrock Records earlier this year, whilst the recent Call Me Wrong remix release features incredible edits from genuine dance music royalty, in the form of The Orb and 808 State. 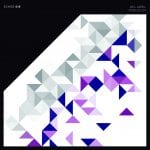