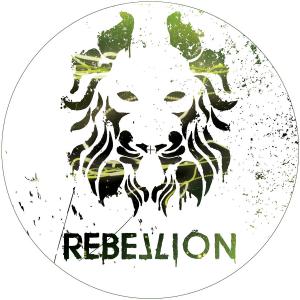 Horse whisperer by day and rhythm maker by night, Burak Sar aka SIS is next up on Crosstown’s deeper offshoot Rebellion – delivering an essential EP packed full of groove, expertly winding textures, unexpected kicks and turns and cinematic allusions. ‘Slider’ is a groovy, eternally evolving masterpiece while the rolling ‘Paspartou’ builds with suspense and plays with haunting melodies and switching tempos and ‘Breakers Paradise’ flips the style with a more voice and FX heavy, minimal framework.

One of electronic music’s most prolific producers, DJs, and live acts SIS, shot into the limelight in 2008 with releases on Cecille and Ricardo Villalobos’ label Sei es Drum, which up until that point had only showcased Ricardo´s own productions. This well deserved wave of hype earned him the title of Groove Magazine’s no.1 producer and Raveline’s best newcomer award in 2008.

Second artist album ‘Confidance’ arrived last year on Cocolino and charted the artist’s journey training as a horse whisperer while fully unleashing the wild and unbridled sonic energy SIS has become know for.

SIS is no stranger to the Crosstown Rebels catalogue having delivered the first ever Rebellion release and then later the ‘Round Pen EP’ on Crosstown Rebels in the summer of 2012. Other massive club records have appeared on esteemed labels such as Cocoon, 8Bit, Connaisseur and Get Physical.