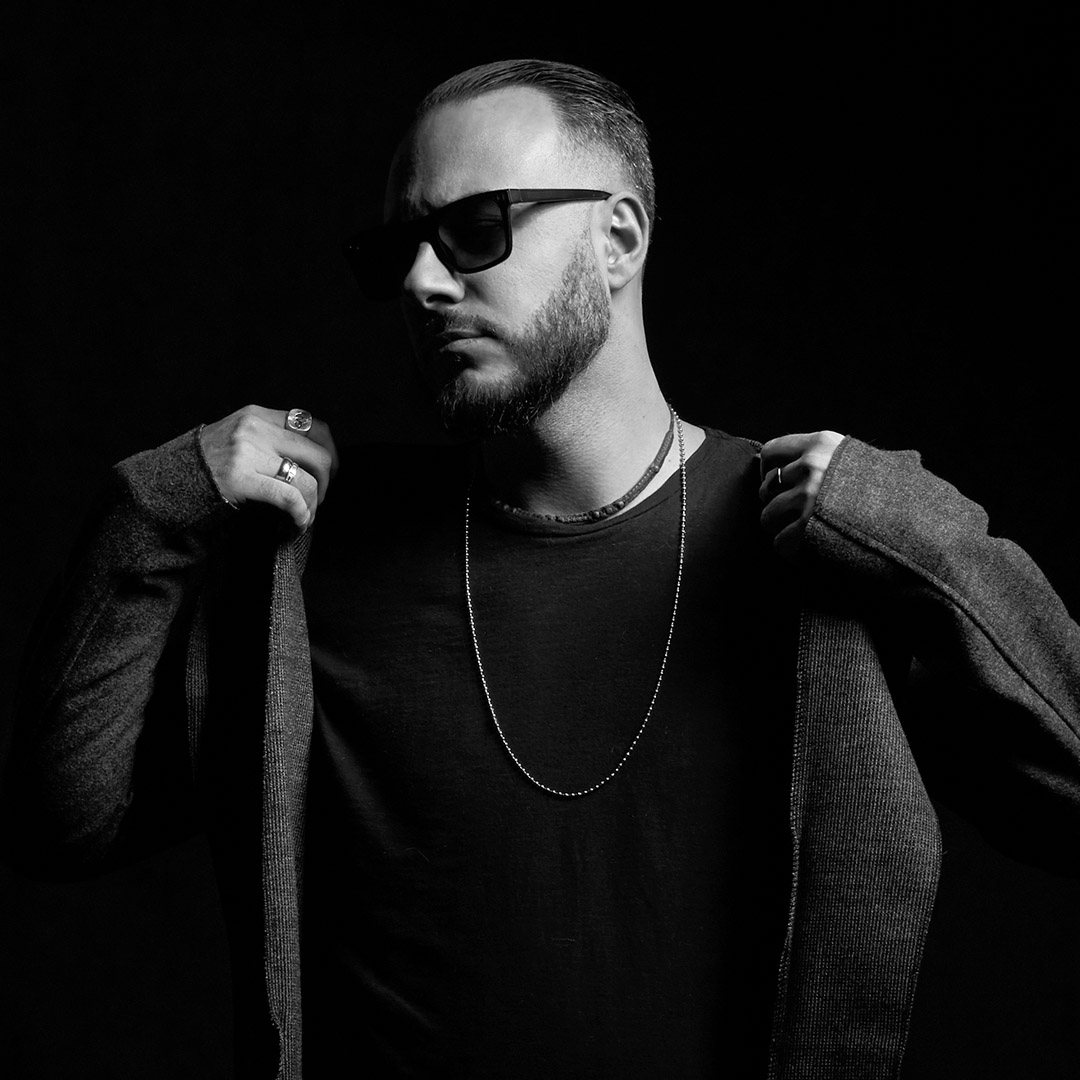 Sisko Electrofanatik returns to his label Gain Records with a new techno release in the thumping style he has showcased on other labels including Say What?, Codex, AnalyticTrail, We Are The Brave and Intec.

Based in the Italian city of Rome, Sisko Electrofanatik first made a name for himself playing in the local clubs before taking the natural step of producing his own music.

He made his first release in 2009, and his early releases charted top 10 on Beatport after picking up regular DJ support by everyone ranging from Carl Cox to Richie Hawtin. After a strong start he has continued to build momentum, and eventually started his own label Gain Records.

In addition to the solo original track “Only One”, the release also features a collaborative remix by Luca Morris & Mozzy Rekorder, who have previously worked together for releases on Terminal M, OFF Recordings, 100%Pure and Reload.

Dark with dystopian vibes and a euphoric breakdown, this high velocity techno release is perfect for peak time plays.

The original mix of “Only One” opens the release with its pounding kick drum and pulsating bassline, which is overlaid with clattering effects to deliver a tidal wave of devastating momentum.

Luca Morris & Mozzy Rekorder tackle their remix by taking an understated approach that has added atmospherics and steadily builds tension before delivering a knock out blow at the end of the main breakdown.

Pick up a copy from HERE 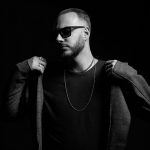