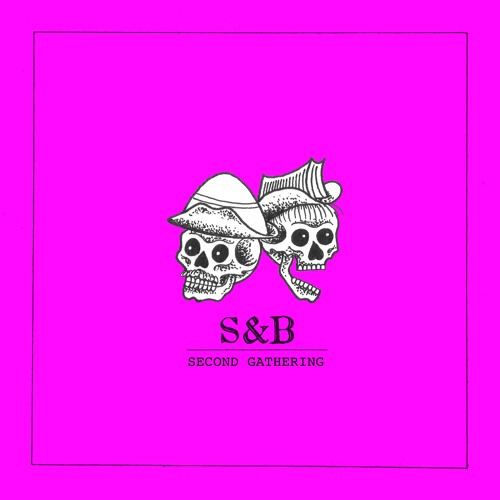 It’s time for the Second Gathering – the latest instalment of the Sisters & Brothers project that combines the curational talents of Kasper Bjørke and Sexy Lazer – showcasing some amazing talent from around their global network of producer friends. As with First Gathering, five tracks are selected that represent the more leftfield leanings of the duo.

Next up is Liability (The Mansisters City Mix) by Fufanu – the Icelandic band whose rock meets electronica sound inspired The Mansisters (aka Kasper Bjørke andSexy Lazer) to provide this killer rework. A motorik beat produces the grounding for a hypnotic groove, and cold wave vibes wash over.

mode_alone aka Bryan Mette, one half of NYC’s superduo Whatever/Whatever,drops Manscape Yourself To Death which offers up shades of ESG and other New York post punk luminaries – tight drums and slack, narcotic synths provide the vibe in spades.

Tíminn is the next transmission from a previous Sisters & Brothers favourite -Russian Girls, consisting of Gulli from Fufanu, the Iclandic band who recently stirred a buzz with their album Sports. Here we get a suitably sleazy trip through the underworld – the sense of mischief is palpable – egged on by a slinky mid tempo groove reminiscent of Suicide.

Spúkí Woogie by Andi completes the release, a cheeky melody adds to the sense of wonkiness which takes on a new level with the vocals – a leftfield curveball for sure.