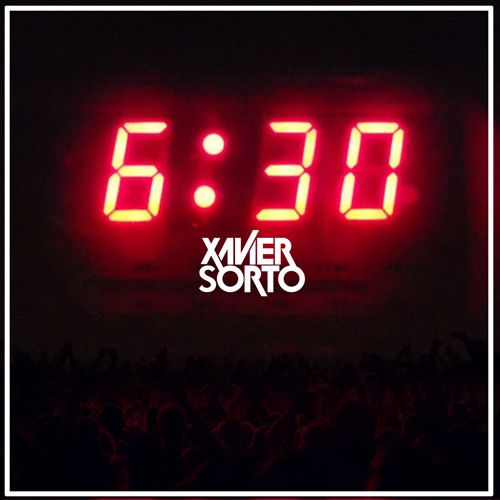 Xavier Sorto is back with his brand new Big Room festival banger, ‘Six Thirty’. His continued style of energy jump-starts instantly, with heavy kicks and snares building up to epic, euphoric synths – a track that is sure to set the dancefloors on fire and cause chaos at festivals this summer.

This is Sorto’s debut original release under his new alias; he previously had releases under the name Kid Legit. Since his last remix of Nelly Furtado’s ‘Night Is Young’, which was widely praised amongst the EDM scene, Xavier Sorto’s career has continued to grow at rapid pace. Born and raised in the States, Sorto builds upon his style of Big Room Progressive House and has produced a monster track, which showcases his versatility in the studio and shows that he has no plans to slow down. Sorto once again delivers another huge banger which is sure to get the crowd off the ground.