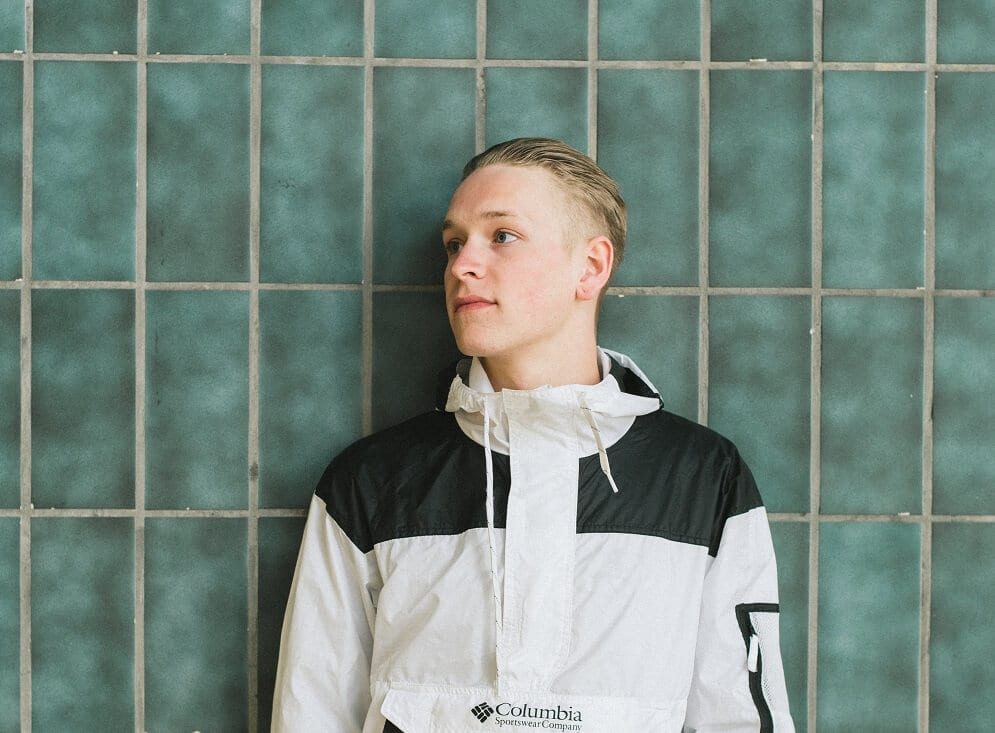 Skantia is one of the youngest members of the Ram roster but his work rate is impeccable. With three releases already under his belt for 2020, he remains at the helm of the label’s schedule with brand-new single ‘Disconnect’ ft. Haribo and ‘Bones’.

Manchester resident Haribo has become a familiar face across the drum & bass underground in recent years and he lends his vocals to the immersive wizardry of Skantia’s ‘Disconnect’, creating vocal stepping stones to its breakdowns. Then the reverse ‘Bones’ is a dub which has been heavily sought after, presenting a characterisation of the Skantia sound, through its stabs and crushing LFOs. With both tracks, Skantia makes another show-stopping release with the Ram insignia, continuing his reign. 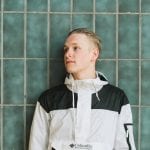