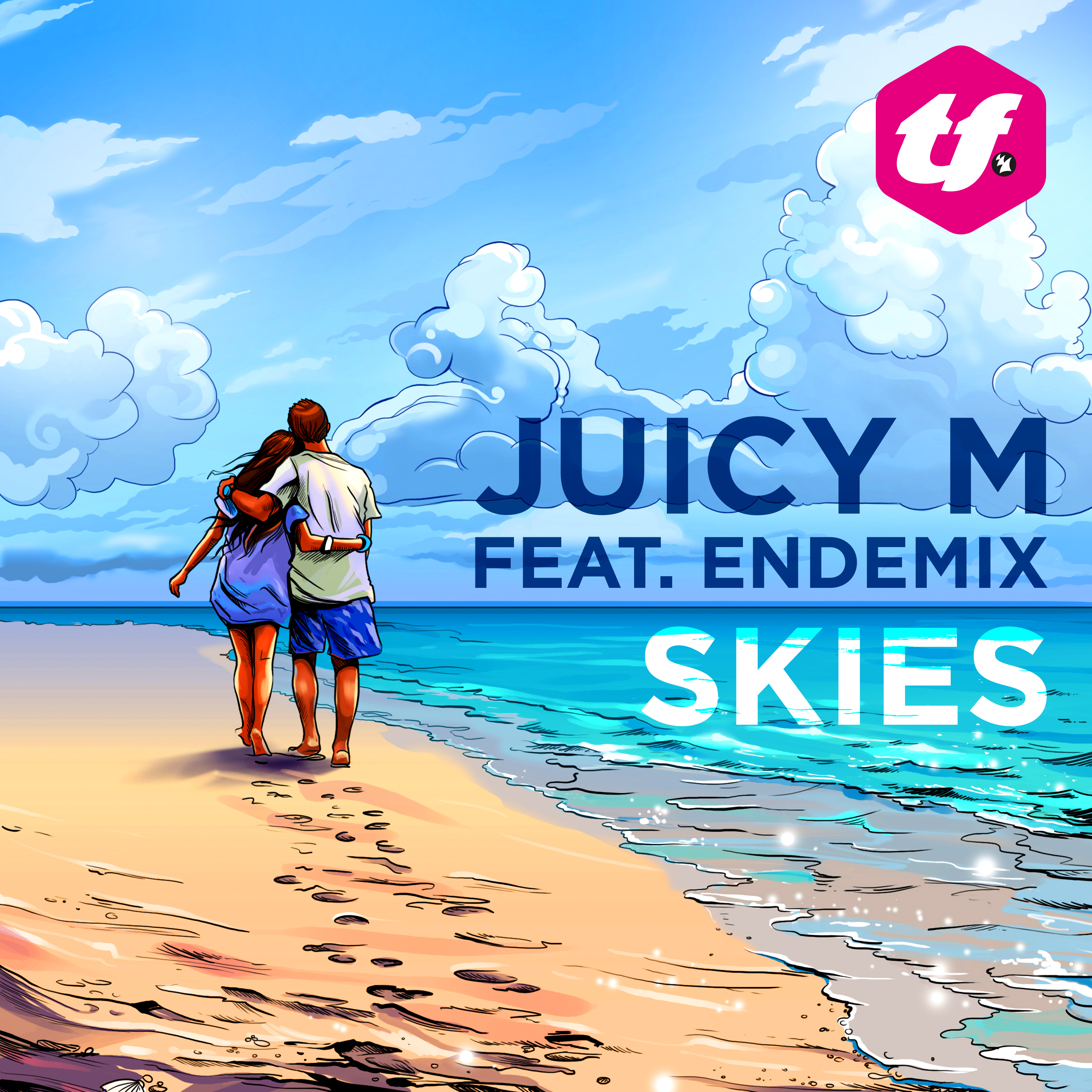 Top Flite Records, the new label imprint of Juicy M, has been launched today. The Ukrainian DJ and producer entered a new chapter in her career through the launch of the new imprint, and comes forward with a brand new single as the first release on the label: Juicy M feat. Endemix – ‘Skies’.

Top Flite Records is to harbor Juicy M’s own work alongside a broad range of other world-class artists. As for the musical direction of the label, it will follow Juicy M’s sound, which ranges from Progressive House to Electro House and everything in between.

Juicy M’s DJ career started in 2007 when she played as a resident DJ in renowned nightclubs in Ukraine. Soon after, she paved her way to the top through various DJ contests (e.g. DMC World Elimination, World Technical DJ Championship) and YouTube videos in which she mixed with four CDJ players without using headphones.

‘Samurai’, ‘Blowback’, and her remix of her track with Spencer Tarring called ‘Superhero’ are amongst her biggest tracks to date. In addition, and she continuously plays the biggest stages in the world, including H2O Festival in South Africa and Zouk club in Malaysia.

Juicy M feat. Endemix – ‘Skies’ is out from today on Top Flite Records and available via iTunes, Spotify and all other online music retailers.