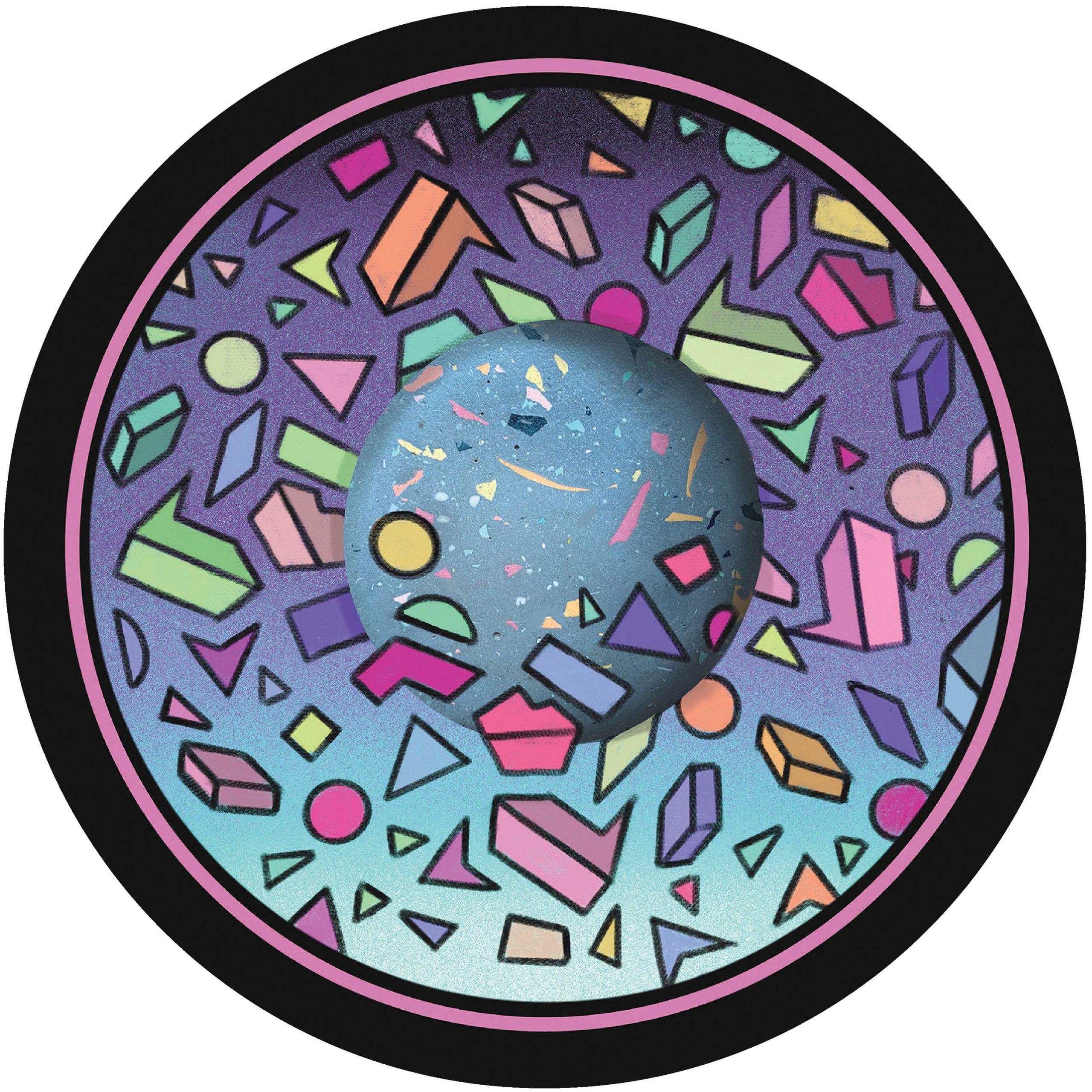 For the next release on the unrelenting and genre pushing Hot Creations imprint, musical masterminds Skream and Tom Demac join forces for the first time to deliver the electro bomb EMF. Label head Jamie Jones offers yet another standout rework to add to his ever expanding catalogue.

EMF was specifically made for Skream’s Essential Mix on BBC Radio 1. He explains, “ it was picked up by Jamie and then finished down at Devon Analogue Studio.” Breakbeat rhythms and a pounding bass kick off proceedings as the track unfurls with dramatic synths that culminate in an epic build up, dropping into the intricate electro melody. Jamie provides a mammoth rework as he steers the original into the realm of house. Holding onto the core elements, he adds his signature stamp with an unmistakable bassline.

As one of the UK’s best-loved selectors Skream’s early origins can be found in dubstep before he made a transition into disco, house and techno. He has been signed to a variety of labels such as Crosstown Rebels, Objectivity and We Are The Brave. He’s also produced a constant flow of remixes for labels like Domino, Warner, FFRR, Sony, Hot Creations. Parallel to these pivotal releases he also showcased his eclectic tastes at his I FEEL… and Open to Close parties across the UK and the rest of the world.

North Wales native Tom Demac first came to attention via his own Electronique Audio imprint in 2004 but it’s his affiliation with Hypercolour that really kick started his ascension to being a global force within the house and techno scene. His passion for performing live has seen him play from DC10 to Freerotation. He’s also released on a number of labels including a collaboration with Duncan Jones of Silverclub and an EP on Kompakt with Real Lies. 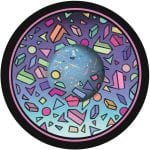