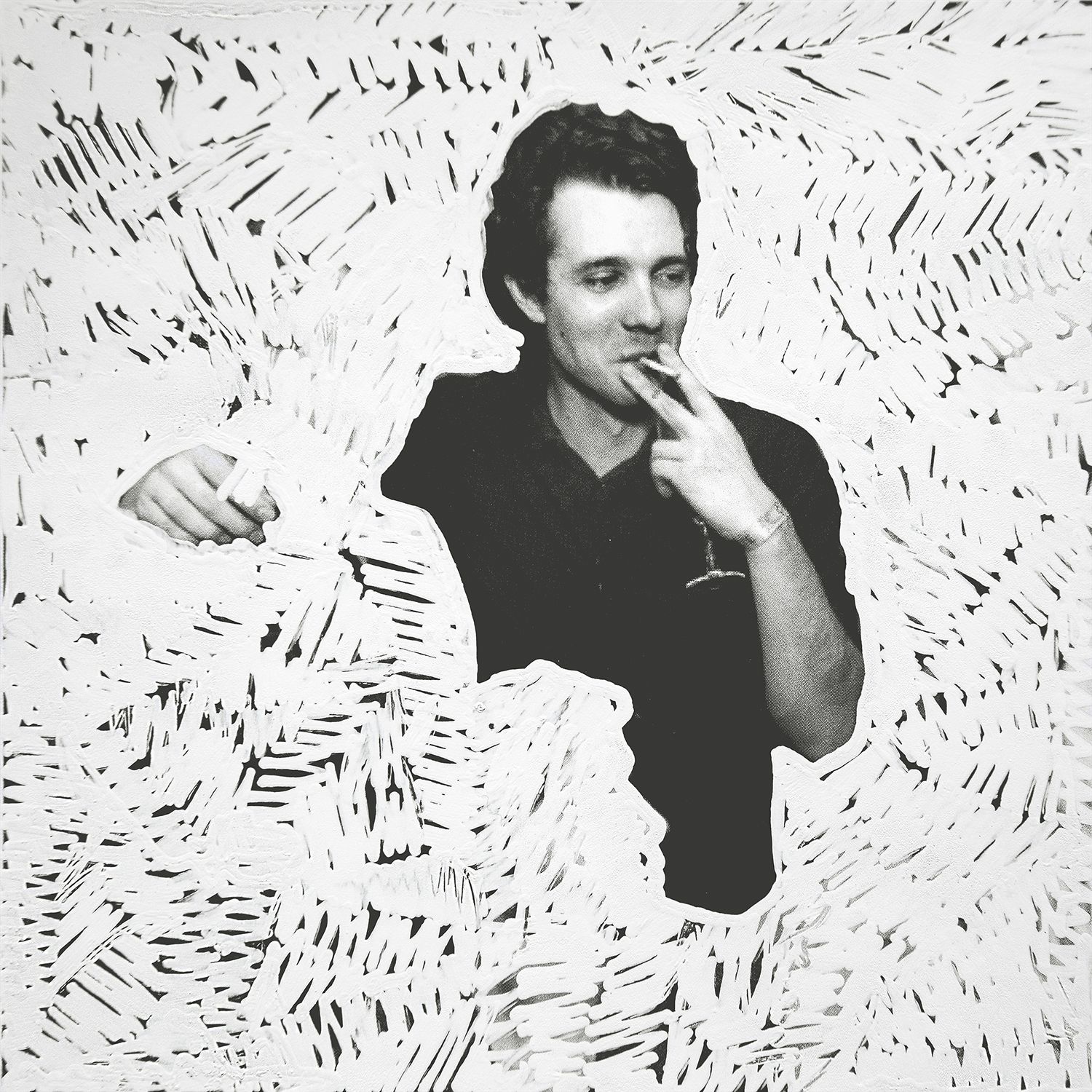 French-American producer Yan Wagner offers up a superb single on Her Majesty’s Ship ahead of his new full length on the label later in the year.

This quirky producer has credits on labels like Kitsune and has worked with the likes of the legendary Arnaud Rebotini and Etienne Daho as well as being a fine remixer. He has played events like SXSW and Montreal Jazz Festival and his playful disco-pop tunes here have shades of David Bowie’s ‘Fashion’ or Quango Quango’s ‘Atom Rock.’

Says the artist of the tunes, “ ‘SlamDunk Cha-Cha!’ is about a photographer of society parties. The guy who shoots the trendy/branded overground, the one who immortalizes the frozen puddles of hot young men, the guy who sells the dream in open bars.”

In original form, ‘SlamDunk Cha-Cha’ is four funky minutes of retro disco dance pop with great vocals. Littered with pixelated keys and twinkling chords, it is an instantly timeless classic that will get any party pumping.

Wagner then steps up with his own remix and flips the cut into something more modern and club ready. The bobbling drums, tumbling toms and finger clicks all make for a robust groove. Add in the cosmic energy from the keys and chords and you have a sizzling summer stomper.

This is a great and timely release and one that more than gets us excited for the full length ahead.