Billon - Slave To The Vibe 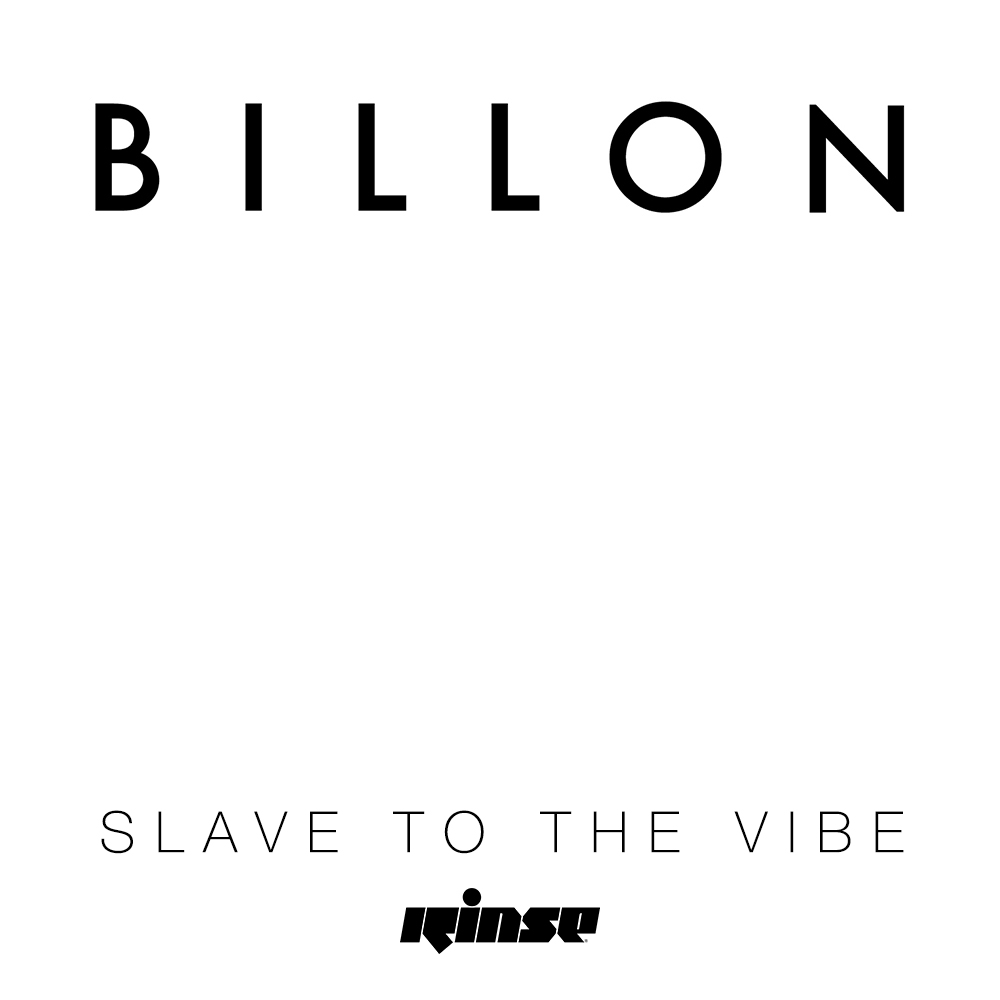 Billon - Slave To The Vibe

Released on Rinse / Virgin EMI, Billon’s ‘Slave To The Vibe’ is a prime example of why the young producer (real name Ed Butler) is a much-lauded frontrunner for UK house music. The video for ‘Slave To The Vibe’ has just been unveiled capturing the 90’s vibe of Aftershock’s original, and it’s perfectly timed for the weekend. Watch: https://www.youtube.com/watch?v=p6_3FxyTxLs

Billon’s version started life as a bootleg for his DJ sets; it soon became a highlight of his shows, so Ed set about creating an official version. With immediate support from Danny Howard (Radio 1), Steve Smart (Kiss), MistaJam (Radio 1 / 1Xtra), Kiss Fresh, Rinse, Ministry of Sound Radio and beyond, with an official video dropping later this month, plus remixes from Redondo and Tee Circus ‘Slave To The Vibe’ is showing all the early hallmarks of his biggest single to date.

Few can match Billon’s combination of crisp, cutting edge production and warm analogue synths; and while his sound nods to electronic music’s past – showing a deep understanding of classic house, techno, and UK garage – his music is placed firmly in the now, attracting fans including Annie Mac, Skream, MistaJam, MK, Tensnake, Lee Foss, Bondax, Oliver Heldens, The Magician, and many more.

‘Slave To The Vibe’ follows Billon’s recent (third) EP, ‘Dive In’, which was released earlier this year on Rinse. ‘Dive In’ included collaborations with Todd Edwards and Nu:tone, received heavy support from blogs, DJs (including Target, Blonde, and Grades), and picked up repeat plays across 1Xtra, Rinse, Ministry of Sound, Kiss, Capital Xtra, Juice and more. ‘Dive In’ was preceded by the widely acclaimed EPs ‘Turn It Around’, and ‘Meditate’, and tracks with Maxine Ashley (‘Special’ debuted on Radio 1 via  Annie Mac), and ‘Thinking About You’, with Yasmin.

Billon has chalked up remixes for Route 94 (My Love), Katy B (Still), Kiesza (Giant In My Heart), Wanklemut & Emma Louise (Head Is A Jungle), Lionbabe (Jump Hi), All About She (Higher (Free)), and Ella Eyre (If I Go). He’s currently remixing SG Lewis for PMR Records and Fineart for Shy FX’s Digital Soundboy imprint.

When he’s not in the studio, or playing the likes of Ministry of Sound, Fabric, Stealth, Motion, The Warehouse Project, and The Rainbow, Ed’s fast making his Kiss FM weekly show and Sunday night show on Rinse FM a weekly staple for UK and international house fans alike. Forthcoming shows include Egg, London ‪on 25/03, City Sound Project, Canterbury ‪on 30/04; and University, Birmingham ‪on 09/06.