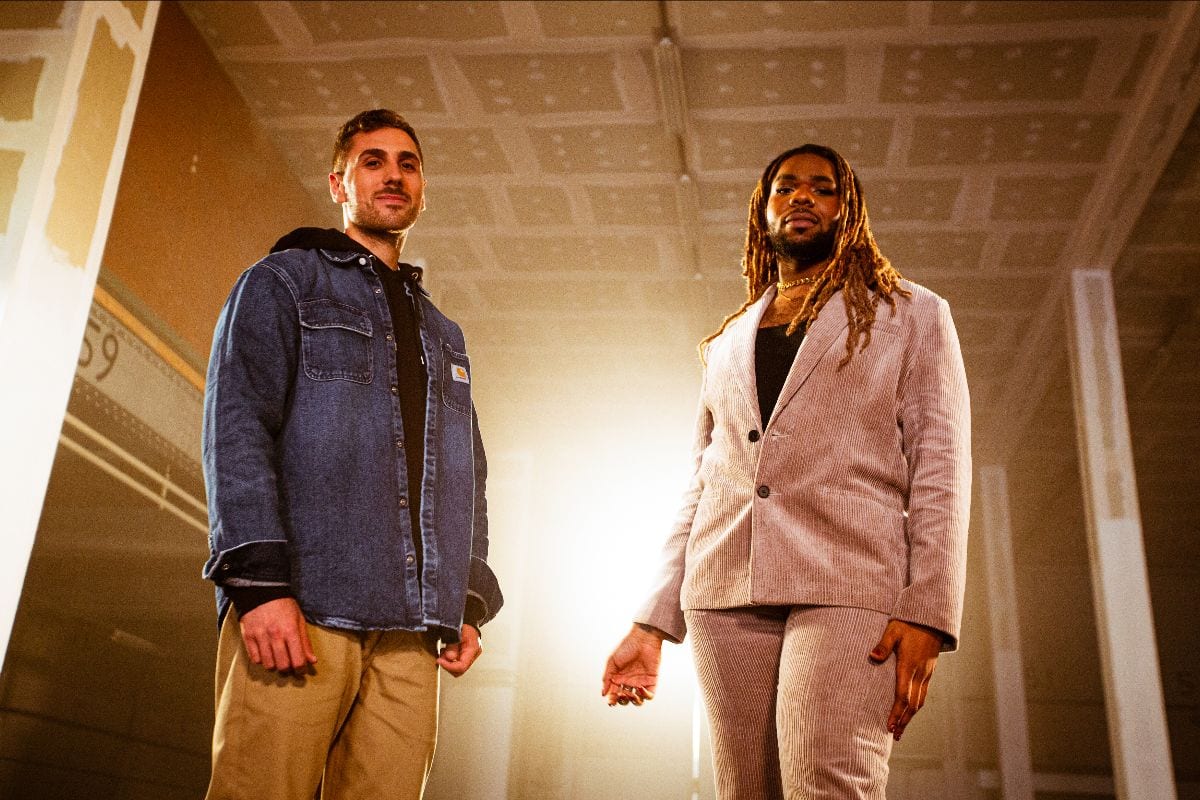 Sleepwalkrs and MNEK have unveiled the official video for their collaborative single ‘More Than Words’, out now. Shot by Mike Baldwin, who has previously worked with the likes of NOTD, Royksopp and Take That, the inspiring visuals for ‘More Than Words’ are centred around a performance by a deaf & hearing impaired dance troupe. The video tracks the crew as they rehearse and perform a routine to ‘More Than Words’, choreographed by Chris Fonseca who has previously performed on BBC One’s ‘The Greatest Dancer’. With the concept first envisioned by Sleepwalkrs and MNEK themselves, wanting to shine a light and explore the hearing impaired community’s relationship with music, the final result offers a fascinating insight into the importance of accessibility in music. Further behind-the-scenes and choreography videos are also set to be released in the near future. An instant hit, the track has already amassed over half a million Spotify streams in its opening week, alongside being named Billy Da Kids ‘Track Of The Week’on Kiss FM and trending on Shazam. “We wanted create something unique and unexpected and highlight the talents of incredible people which may often be overlooked,” Sleepwalkrs comments. MNEK adds “With ‘More Than Words’ we didn’t want it to be a generic dance video and given the song’s title, Rob and I came up with the idea of involving hearing impaired dancers and documenting their relationship with music. Chris and his dancers are an incredibly talented group of people and we hope you enjoy this video as much as we loved making it.” Real name Roberto Manfredi, Sleepwalkrs made a big impression last year when he joined his old friend THRDL!FE for ‘Outta My Head’, a single that garnered BBC Radio 1 airplay from Scott Mills and has since amassed 7.5 million Spotify streams. More recently he linked up with French artist HUGEL on ‘Magnify’, an acclaimed single that made it onto the Kiss ‘Dance’ and BBC Radio 1 ‘Party Anthems’ playlists, as well as being remixed by Mike Mago and Sammy Porter. Continuing his ascent through the ranks, Sleepwalkrs’ music has received further heavyweight support from the likes of Oliver Heldens, Hardwell, Cassius and Don Diablo.

Grammy award winning South Londoner MNEK has worked alongside some of the biggest names in the industry, collaborating with the likes of Zara Larson, Stormzy, Jax Jones and Gorgon City, and writing with international stars such as Beyoncé, Little Mix, Dua Lipa, Christina Aguilera, Mabel, Anne Marie, Selena Gomez, The Saturdays and Clean Bandit. His back catalogue includes a number of worldwide hits including ‘Ready For Your Love’, ‘Never Forget You’, and ‘Blinded By Your Grace’. Most recently, his hit with Joel Corry, ‘Head & Heart’, has become a global success, topping the charts in a number of countries and marking his first UK #1 single. A stunning concept that spreads awareness of music accessibility for the hearing impaired community, the official video proves that music truly is ‘More Than Words’. 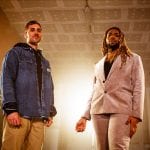