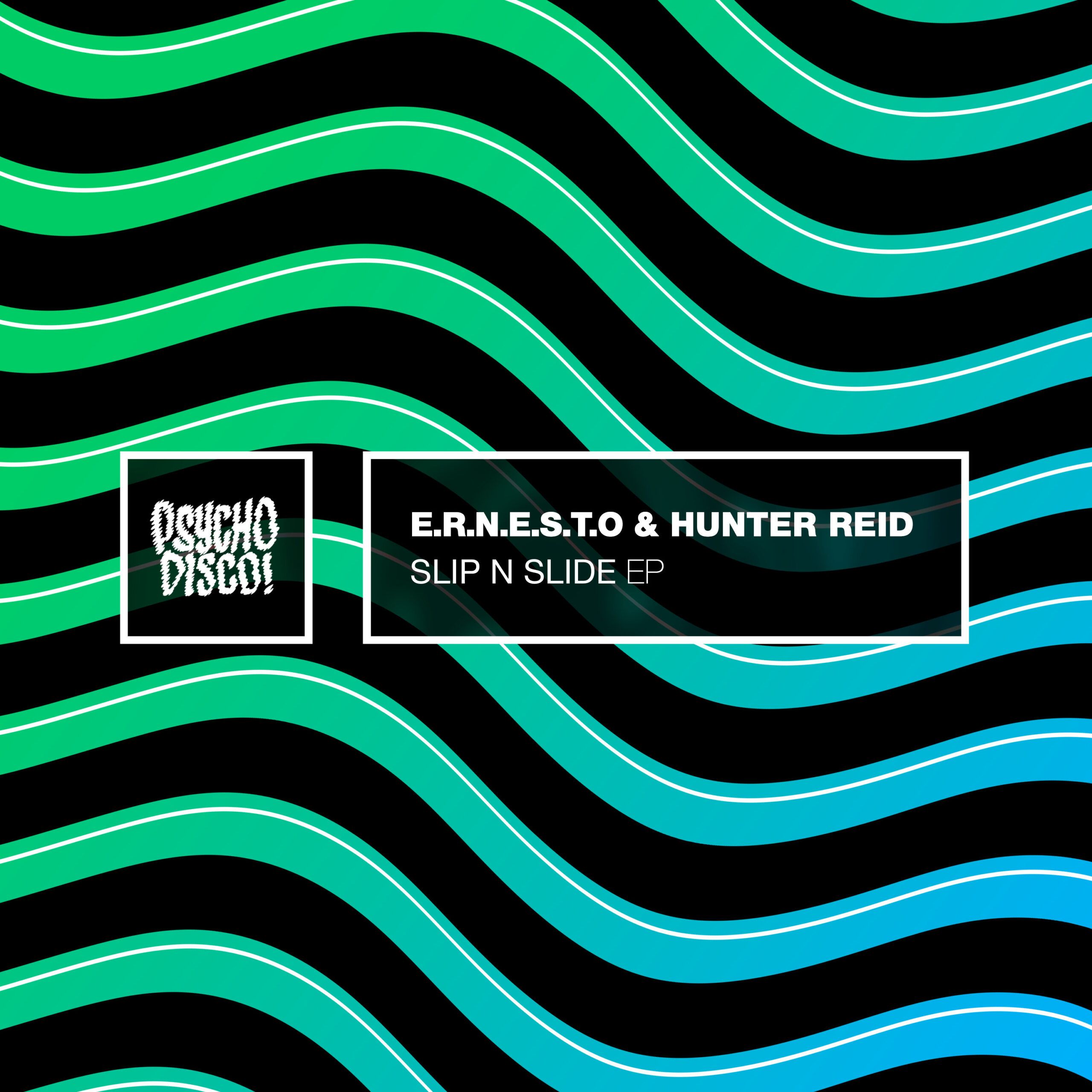 Fresh off a Miami Music Week takeover, Atlanta based label Psycho Disco! is making sure the party carries on past the shores of South Beach. Out now, the Atlanta based label is throwing it to Miami's E.R.N.E.S.T.O and Hunter Reidwho have teamed up for a joint EP appropriately titled 'Slip N Slide.'

A heaping dose of what can only be described as weirdo house, E.R.N.E.S.T.O and Reid's joint venture maneuvers through classic four on the floor paired with an almost interplanetary soundscape on the EP's title track. On companion track "Bout To Get Wild," the Florida duo again dive into the murky depths of late night dance music with a tech-house stunner whose relentless hi-hat and hypnotic vocal samples create a dizzying spell worthy of the most devoted house-heads.

If this is your first acquaintance with E.R.N.E.S.T.O, you have recognize one of his many releases via labels including Dirtybird, Bunny Tiger, Psycho Disco!, Perfect Driver, Box Of Cats and Audiophile. E.R.N.E.S.T.O's EP partner, Hunter Reid, has also built quite a reputation for himself. With releases on Audiophile, Psycho Disco!, and more, Reid has also received heavy support from tastemaker Claude VonStroke.