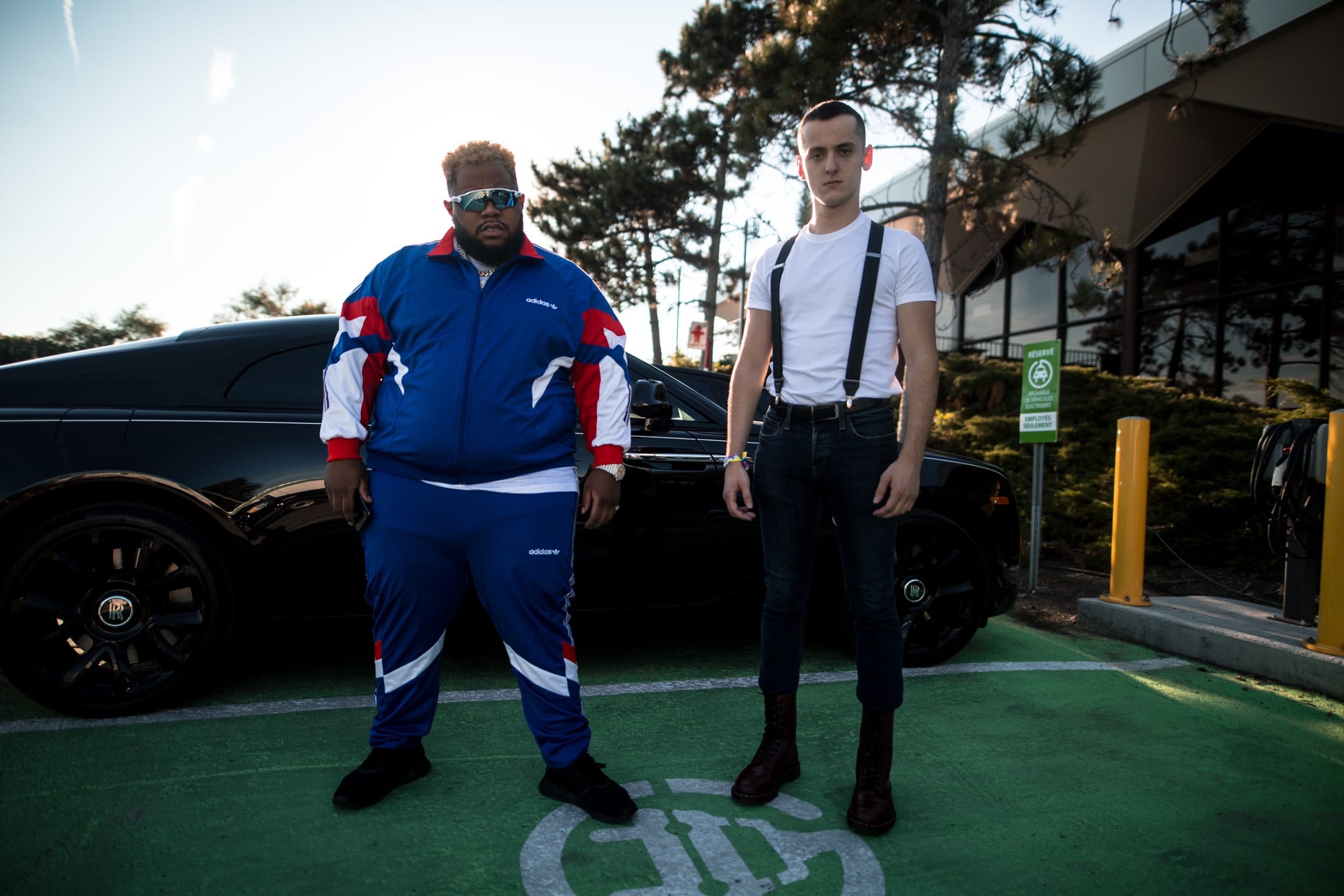 The newest bomb from Carnage’s Heavyweight Records comes from up-and-comer Sludge in the form of his single “Emergency,” and it’s one of the most intense tracks of the summer so far. From the moment the track opens with an ominous, dark beat and a bone-chilling voice demanding “Who shall be next?” It’s clear that Sludge is not for the faint of heart. He continues to deliver shocks to the system with serrating, mechanical synths, and blackout-inducing basslines complemented with sound effects that sound uncannily like human screams. “Emergency” was inspired by the bloody, dark times of Sludge’s parents living in Yugoslavia during its inner conflicts. “Emergency” follows Sludge’s recent release “Blacksmith” also on Heavyweight Records.

Iconic DJ and producer Carnage founded his label Heavyweight Records in 2017 as a home for hard bass and hip-hop music. Since then, the LA-based artist has gathered a formidable crew of cronies on the imprint, from the masked mastermind GRAVEDGR, Melbourne bounce frontrunner Will Sparks, trippy up-and-comer GOMMI, and now the sinister and dangerous Sludge. Sludge joins their prestigious ranks as a brand-new artist, with “Blacksmith” being his first release and “Emergency” his follow-up, and has set the stage to be one of the label’s premiere acts going forward. 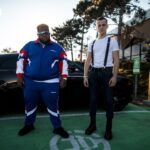