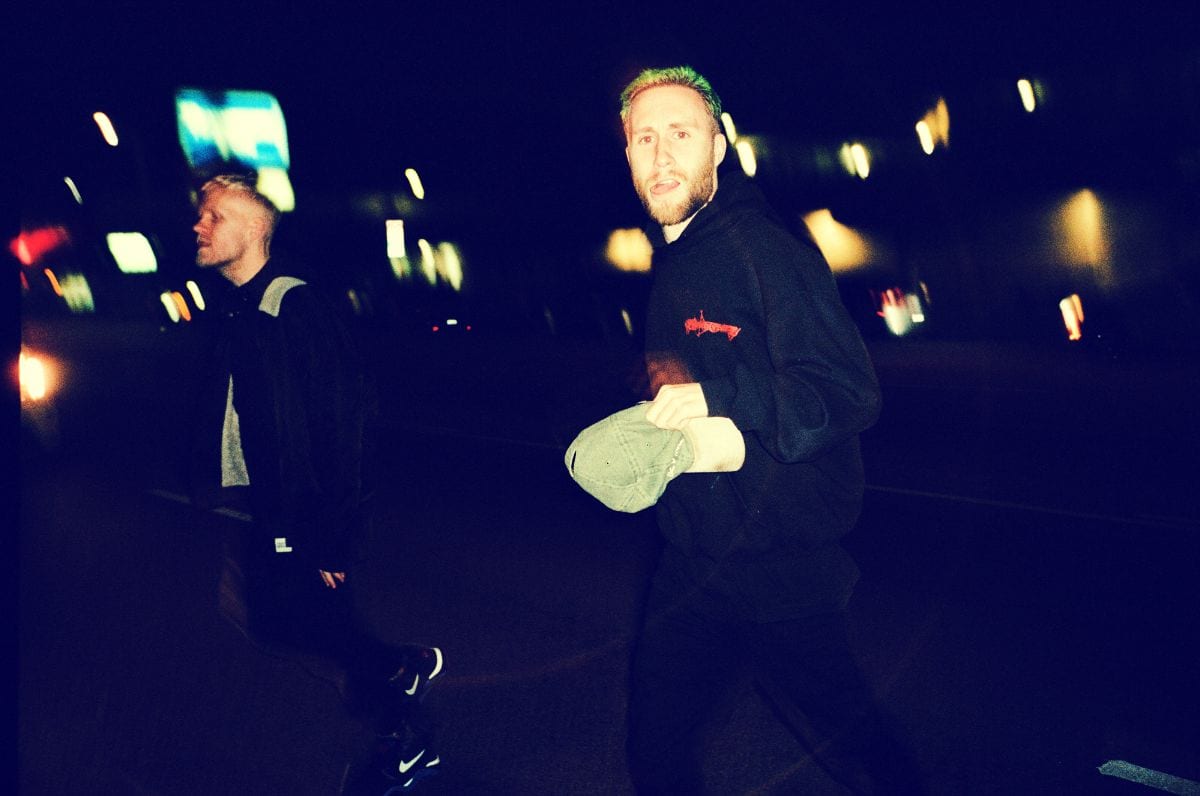 Genre-bending London duo Snakehips have remixed Doja Cat’s chart smash ‘Say So’, out today. A floorfilling rework of an adored hit, the Snakehips remix of ‘Say So’ sees the boys pitch up the track and place a firm emphasis on the bass – whilst losing none of the pop magic that makes the original so special. Doja’s most successful single to date, ‘Say So’ has racked up 52 million YouTube streams in less than two months. It gained popularity after a dance created by TikTok user Haley Sharpe went viral on the platform, with the song so far peaking at #9 on the Billboard Hot 100, becoming her first top 10 single, currently sitting at Number 7. Doja has already announced herself as one of the most exciting rappers on the circuit, with previous singles ‘Rules’, ‘Bottom Bitch’ and ‘Juicy’ amassing upwards of 60 million combined streams on YouTube alone. The remix marks Snakehips’ latest release since last month’s ‘Wavez’, a collaborative single with fellow London artist TroyBoi. The duo have previously made music with the likes of Chance The Rapper, Anderson Paak, MØ, Anne-Marie and Joey Bada$$, boasting a catalogue of hits that includes lush and sultry ‘On & On’​, dreamy single ​‘Days With You’​, mega-hit ​‘All My Friends’ (ft. Tinashe and Chance The Rapper) and four-track EP ​‘Forever (Pt. II)’. The platinum-selling hit makers have also played at ​Coachella​, Lollapalooza, ​Bonnaroo and many more. When one of the world’s most exciting production duos links up with one of the world’s most in-demand pop talents, it’s little wonder that the results are this impressive. 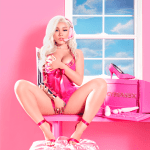 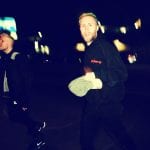