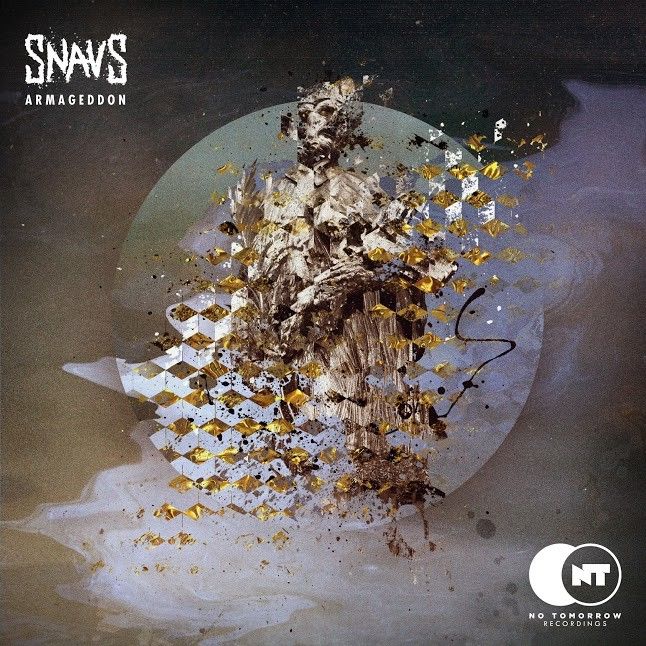 After a series of shows throughout Europe, the US and Russia, over 2 million streams and 100,000 downloads on SoundCloud of his ‘808%’ EP, Snavs career has been going from strength to strength with DJ support from the likes of Diplo, DJ Snake, Bogore, Carnage,  Brillz, Flosstradamus, RL Grime, Tropkillaz, Lil Jon, GTA and Pegboard Nerds

Entering 2015 we see the bass maestro releasing his No Tomorrow Recordings debut EP ‘Armageddon’ on the 16th February.

First track of the EP ‘Chaos’ features Snavs good friend and fellow producer Fabian Mazur. With Egyptian melodies with an epic intro and great hook second track ‘Pharoah’ is all in the name.

The third and final track ‘Plutonium’ has taken inspiration from the Big Room House movement and has been combined with a trap aesthetic..

Doing what he does best, Snavs has again failed to disappoint and has created yet another catchy original EP with great melodies and hooks demonstrating Snavs is definitely a name to watch on the international music scene.