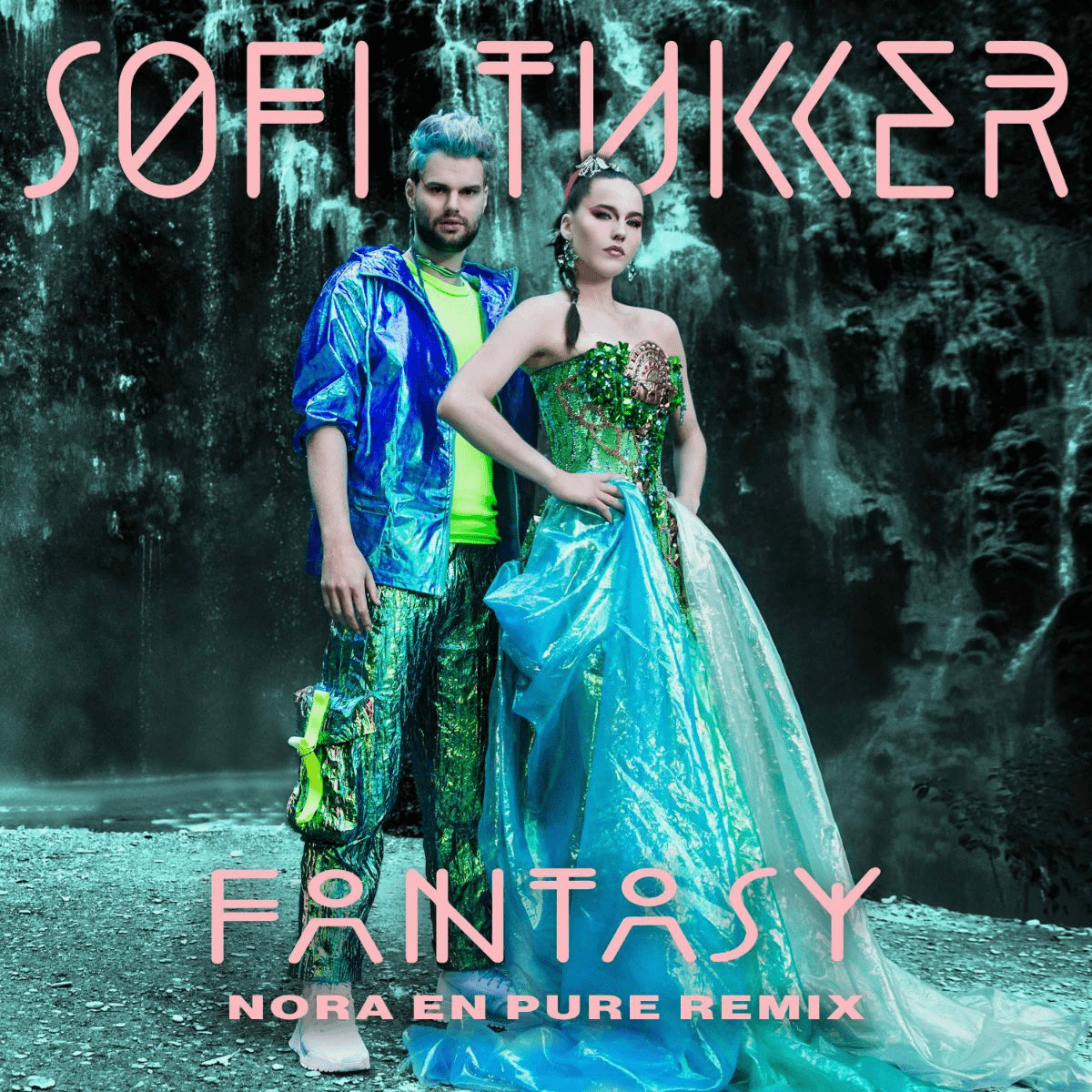 “Fantasy” introduced a new phase of SOFI TUKKER following the international success of their debut album Treehouse which culminated in their second GRAMMY nomination, performance at theGRAMMY Awards Premiere Ceremony, and the gold certification of “Best Friend” in the US earlier this year. In only a few whirlwind years, their music has taken unexpected daredevil turns amassing a passionate fan base across the world moved by the freedom and joy in their songs and their ecstatic live performances. The group enlisted Charles Todd (Scheme Engine) for the resplendent and lush “Fantasy” video that brings the song’s themes to life through jaw-dropping landscapes and adventurous styling, watch it here.