SOFI TUKKER teams up with Gorgon City on “House Arrest” 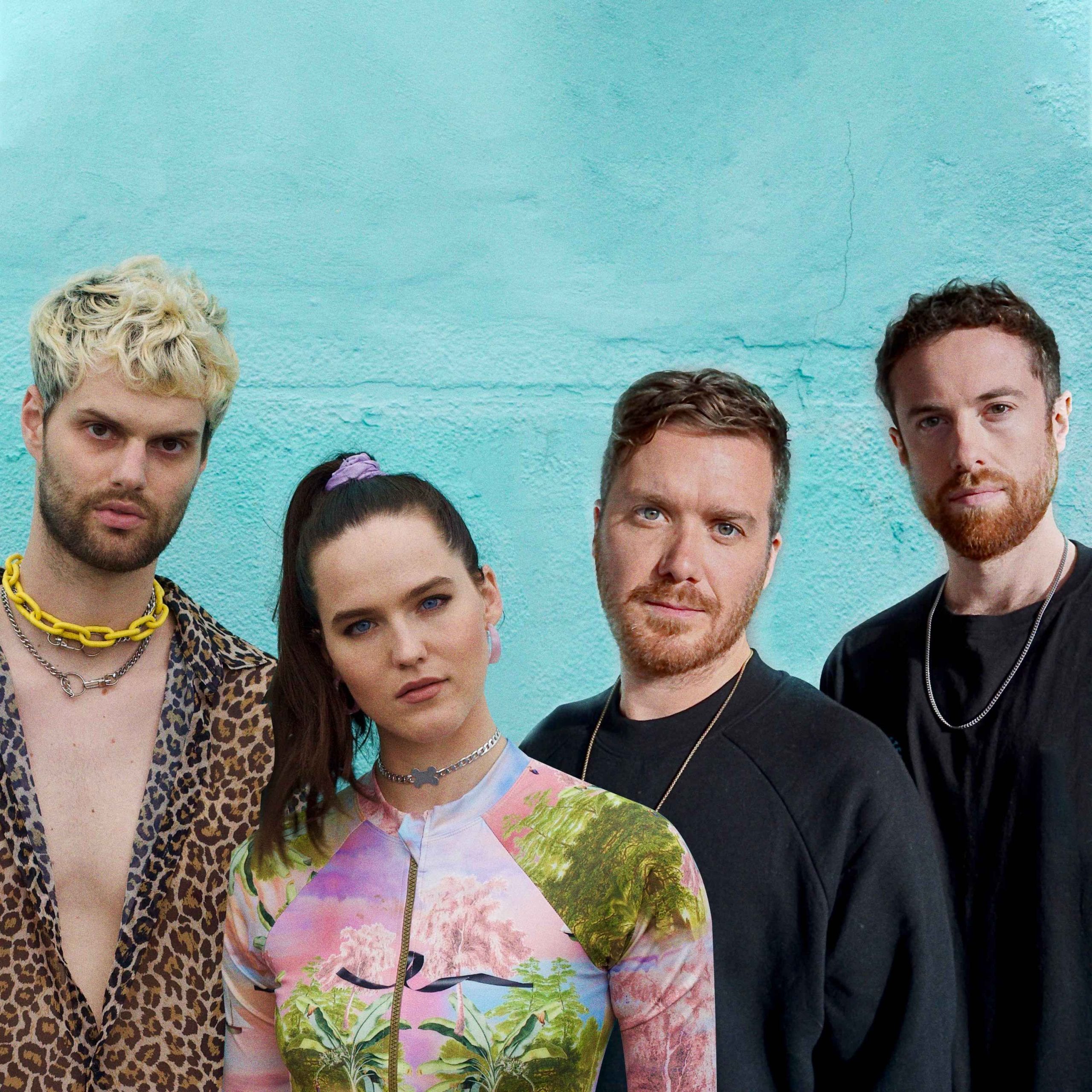 SOFI TUKKER teams up with Gorgon City on “House Arrest”

SOFI TUKKER is having a full circle moment with Gorgon City on their new collaboration “House Arrest.” The UK based duo of Kye Gibbon and Matt Robson-Scott are known for their addictive take on bass driven vocal house and have produced a string of chart hits and club classics.

While developing his skills as a DJ and musician in college, Tucker played Gorgon City’s music at house parties and recently, “House Arrest” has been a fan favourite from SOFI TUKKER’s daily Facebook. Instagram, and Twitch live DJ sets. Anchored by a cavernous beat, the propulsive house track finds cosmic inspiration through warbling synths and Sophie’s mellifluous vocals.

The track first came together last summer when Sophie broke her foot and had to be off her feet for two months. “We started this song on ‘House Tuesday’: a gathering of the homies every Tuesday to have fun and improvise house music,” SOFI TUKKER shares of the song’s genesis. “We originally didn’t intend to make a song but we loved what we were doing so much that we recorded it. Eventually, we sent it to Gorgon City because we thought they were just what it needed to make it perfect.”

“House Arrest” unexpectedly seemed to speak to the present moment and the group finished the music and lyrics while isolating at their home and began performing it during their sessions. Despite distance, the song has brought together two acts who’ve shared a long-time mutual admiration. “We couldn’t be more excited to put this into the world,” SOFI TUKKER says. “Just because we are under “house arrest” doesn’t mean we can’t go to the club in our minds.”

SOFI TUKKER have been broadcasting live DJ sets at 6pm BST / 7pm CET on their Instagram, Facebook, and Twitch channels to stay connected with their community of fans around the world. The improvisational nature of these sessions make each one singular as the group incorporates live samples, guitar, and vocals into the sets. The group has also shared a Spotify playlist with highlights from their daily sets. Follow it here.

SOFI TUKKER would like to encourage fans wishing to help with relief efforts to consider donating to the PLUS1 COVID-19 Relief Fund to support those in our communities most at risk from the pandemic. PLUS1 is working with leading non-profit organizations* Sweet Relief, Centre for Disaster Philanthropy, World Central Kitchen, Partners In Health, Trans Lifeline, and several local organizations around the country to provide immediate assistance to the following: 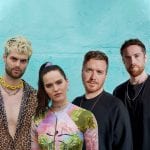