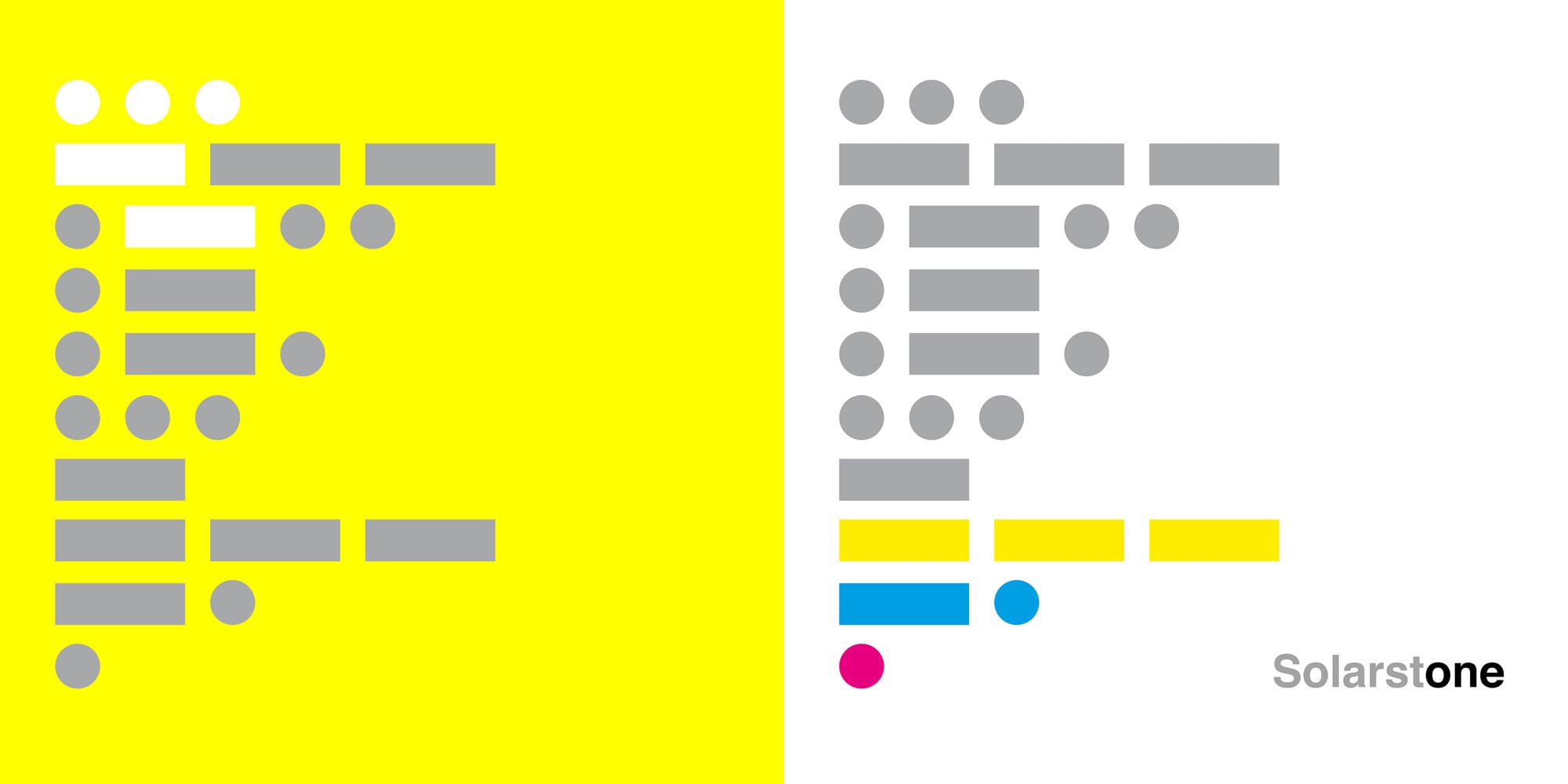 So here we are… and here it is. The culmination of a project that now comprises 27 pieces of music, delivered over a 3-album/4-year arc – all heralded by many a meaningful dot and dash.

In the instant-hit world of today, its cyphered titles have been a premeditated move to provide an album bomb with a longer fuse. A project assured enough in time & scope to draw the listener in, rather than hustle for short-lived attention in a consume/forget manner. The reason: well, several. Chief among them though is if you cross paths with but one Solarstone longplayer in your life, better it’s his most considered, expansive & honed ‘One’.

It’s also though provided its creator Richard Mowatt with both the opportunity and – crucially – time to fully flex a second artistic muscle. That specifically was Pop Art in nature – a form that captivated him as a child, motivated him as a teenager and one he’s immersed himself in as a man. It was only with a project that had the magnitude of ‘1’, ‘2’ & ‘3’ though that he felt he could make his own worthy addition to it. On the subject Solarstone says: “my love of Pop Art began in the 80’s with Frankie Goes To Hollywood & ZTT’s work and Peter Saville’s Pet Shop Boys partnership. Imagery is an integral part of my branding and marketing and the ‘One’ project is, I guess, my own little contribution to an art form that fascinates me.”

Today Solarstone releases not just the third and concluding longplayer in the series . . . – – but also the album works as they were always intended, united together as ‘One’.

With ten compositions making up ‘3’s runtime (increased from the eight of its preceding two albums) Solarstone’s final action has a fan-thrilling weight about it. With the first two longplayers respectively marked as ‘deep’ and ‘uplifting’, it was clear at its earliest production stage that this would be the ‘collaboratory’ one. That’s born out by its extensive list of co-producers, writers and singer/songwriters. The album features team-ups with fellow studio-heads including Robert Nickson, Orkidea, Lostly, Future Disciple, Gabriel & Dresden, Activa, and Gai Barone. Further it’s afforded Richard the opportunity to reteam with Julie Scott and Betsie Larkin – two of the voices behind some of his most applauded contemporary work.

As the overall project itself, this album is as inherently ‘Solarstone’ as they come – the very embodiment some might say (not least Solarstone himself). It a compression of downtempo pieces which give contrast to its club-connected, higher altitude numbers. Elsewhere there are soul-touch vocals and endlessly interpretable lyrics – each with their own unique nature. There are tracks like ‘Sky’ that will cheer the long-term fan and ones like ‘Slowmotion V’ (his fifth collaboration with Orkidea) that anchor it to ‘1’ & ‘2’. It also features works that affect like ‘Father’, those that lyrically intrigue (‘Rainbow King’), innovate (no better example than the G&D co-written ‘Endeavour’) and uplift – ‘Monkey Mia’ and ‘Spirit’ to point to just two.

Dropping November 01, the album will naturally be available to stream or download. Additionally it will also arrived as single CD, or a triple-album set (both in boxset form) complete with an eminently collectable/frameable set of art cards and 3 wristbands. All formats are available to pre-order here (https://blackhole.complete.me/one) from today.

This though is an album that has nothing if not time. Having produced it, Solarstone is content for those who discover to do so today, tomorrow, next month, next year or in a half dozen from now. After all, ‘One’s here now and music of this quality isn’t disappearing anywhere anytime soon. 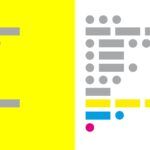