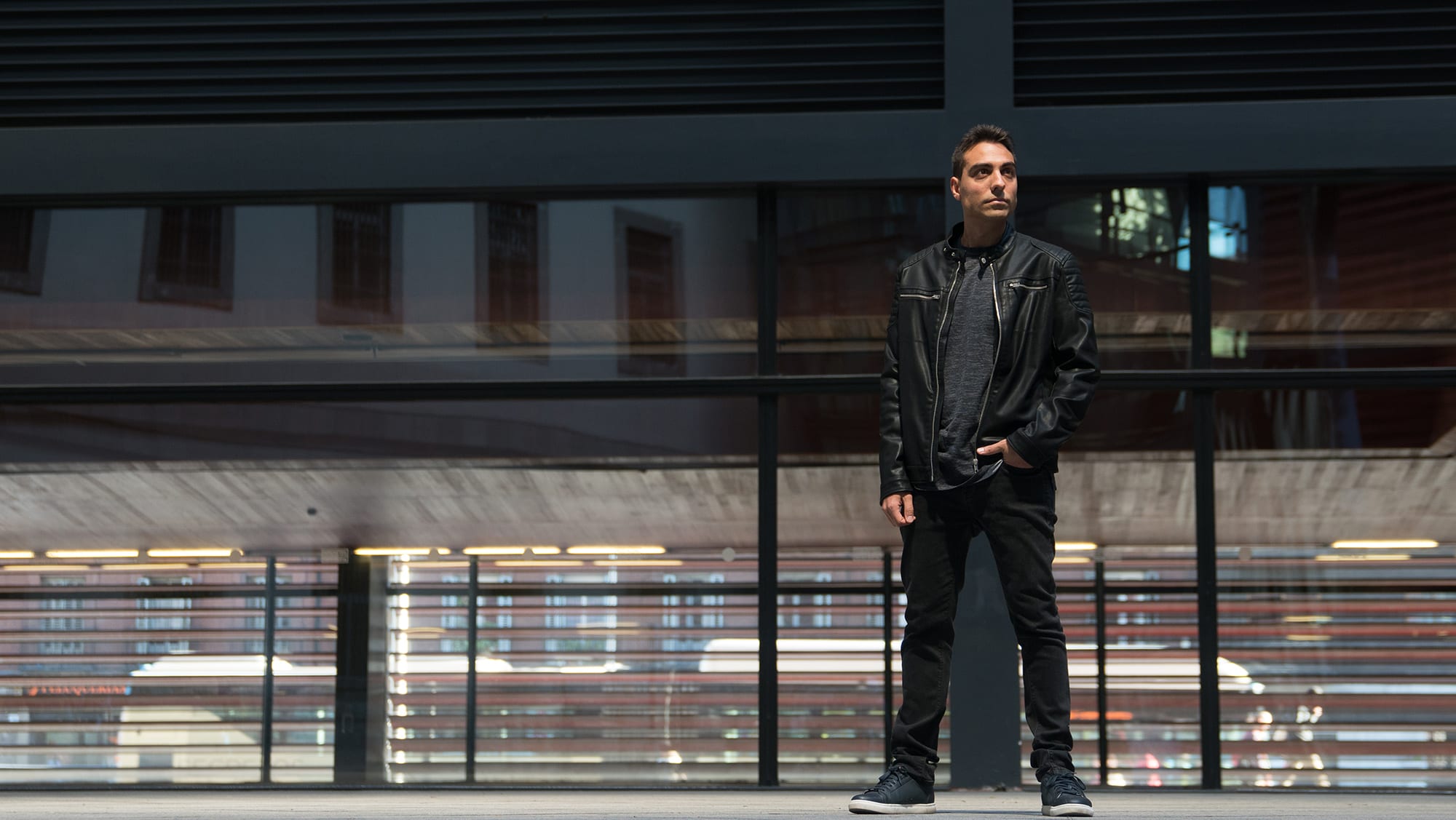 GRAZZE is just  unstoppable, consolidating himself as one of the rising stars in the Spanish industry of producers.  Anjunadeep, Glasgow Underground, Armada Electronic Elements and ZEHN Records are just some of the labels on which he has released his versatil productions. A list to which he  now adds Einmusika with the EP “Salt Ago”, a second release on Anjunadeep with the incorporation of the track “Irish Hill” to its compilation “Explorations 12” and a new remix in collaboration with D-Formation on Beatfreak.

The Spanish DJ and producer has joined forces with Beatfreak’s owner, D-Formation, a musical institution that has been exporting his unmistakable sound to the world for more than 20 years through Einmusika. “Beautiful and subtle” are the chosen adjectives by the label to define the EP “Salt Ago”. The first track is “Ago”, which the Italian producer Davide Randazzo has collaborated on, a track of long development that is perfect  to warm up the first hours of the night. “Ago” is also remixed by Einmusika’s owner, the German artist Einmusik, who leaves his characteristic mark. “Salt Owl” closes the EP, a track in which its creators have decided to explore ethereal vocals with a strong rhythm. The EP was released last 14th of October.

GRAZZE returns to Anjunadeep to share a compilation with a team of new talents from all over the world: The Dualz, minds&machines and Frost. The track by the Spanish artist is “Irish Hill” in which we can see his most hypnotic and clubbing side, inspired by his days as a citizen of Ireland’s capital, Dublin. The truth is, as we said before, GRAZZE had already joined Anjunadeep with his track “Querencia” included in “Anjunadeep 10” and  “Irish Hill” confirms his good relationship with Above & Beyond’s british label.October 22nd has been the chosen release date and you can enjoy it here.

The last release of this hectic month of October will arrive on October 28th on Beatfreak. It’s the EP “Magni” signed by Hells Kitchen & Morphing Spot. The release contains three original tracks and two remixes, one of them by the label’s owner D-Formation with GRAZZE. 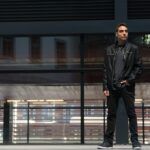