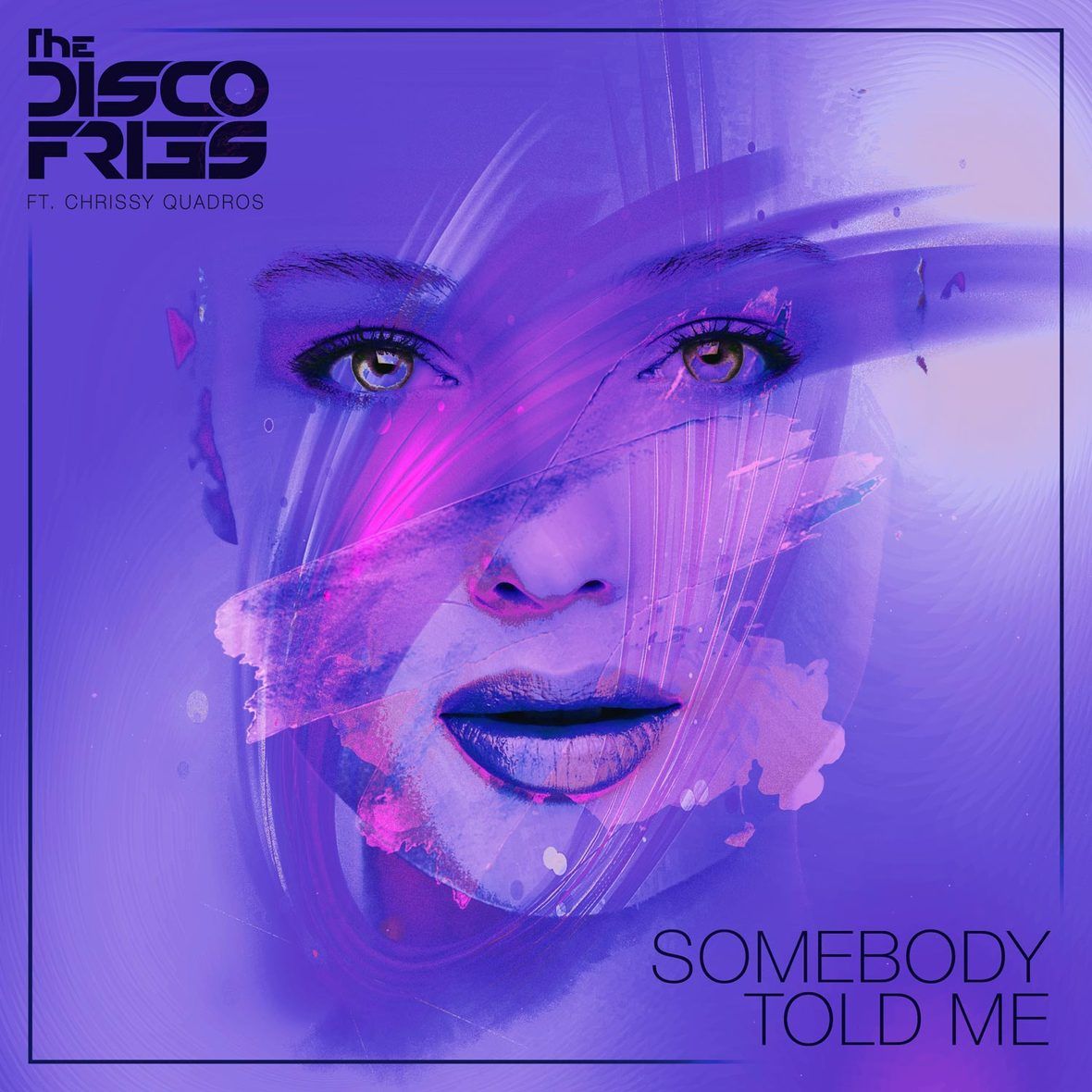 With their single “Born Ready” on Universal getting regular radio love on BBC Radio1, the Disco Fries are back at it with a reimagination of the Killers’ classic, 'Somebody Told Me'.

The track features the Montreal-based singer, Chrissy Quadros, who stormed onto the scene last December alongside TKDJS with “Rolling”. Her debut was later championed by Perez Hilton for his Pop-Up #7 Series. This release has the Disco Fries taking a forward thinking approach to the chords and melody known by so many and foreshadows a new sonic direction for the dynamic duo.